On Saturday, a group of protesters marched on Atlantic Ave. and demanded answers from Virginia Beach city leaders. 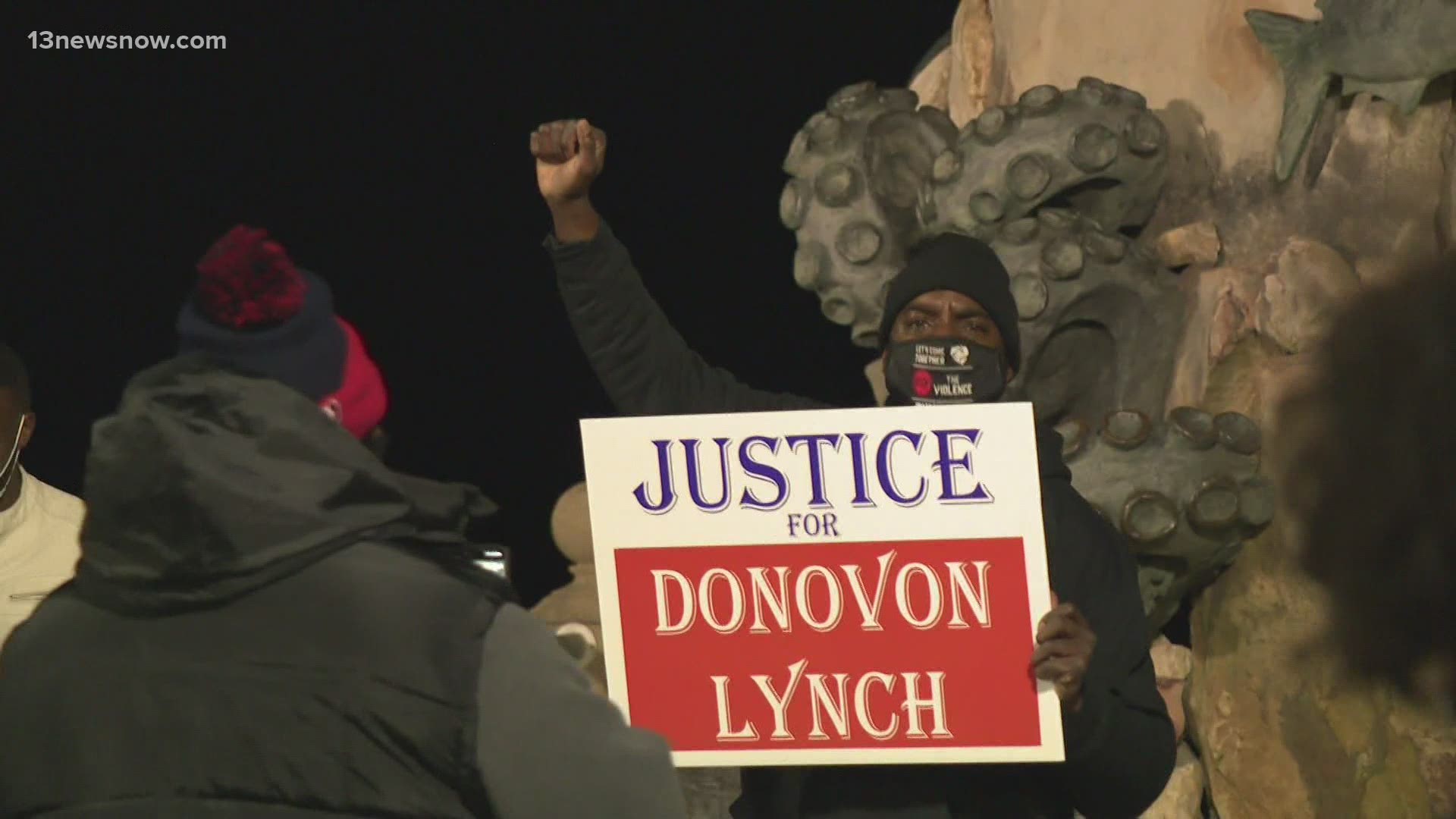 BLM 757 President Japharii Jones was there.

The protest started at the Neptune statue along the Oceanfront. Later in the evening, they marched along the boardwalk.

The group made their way to Donovon Lynch’s memorial site, it's where Lynch was shot and killed by a Virginia Beach police officer on March 26, 2021.

“Donovon was not ever a suspect. He was an innocent individual in a situation. So, we need individuals to put out positive imagery about Donovon and also lifting up Deshayla and her family,” said Jones.

Harris was an innocent bystander who was hit by a stray bullet at another shooting on the same night when Lynch was shot.

The march continued along Atlantic Ave., at times, blocking traffic. A small group for officers directed them to stay off the street.

Damien Stennett, a community activist in Virginia Beach said it's just the beginning of their calls for justice in 2021.

“Tonight (Saturday) is just the start of what the summer is going to be. We plan on protesting throughout the summer just like last summer until we a real effective change for everyone in the city,” said Stennett.