The California-based Mexican fast-food chain is set to open its first locations in Virginia. And they're all in Hampton Roads. 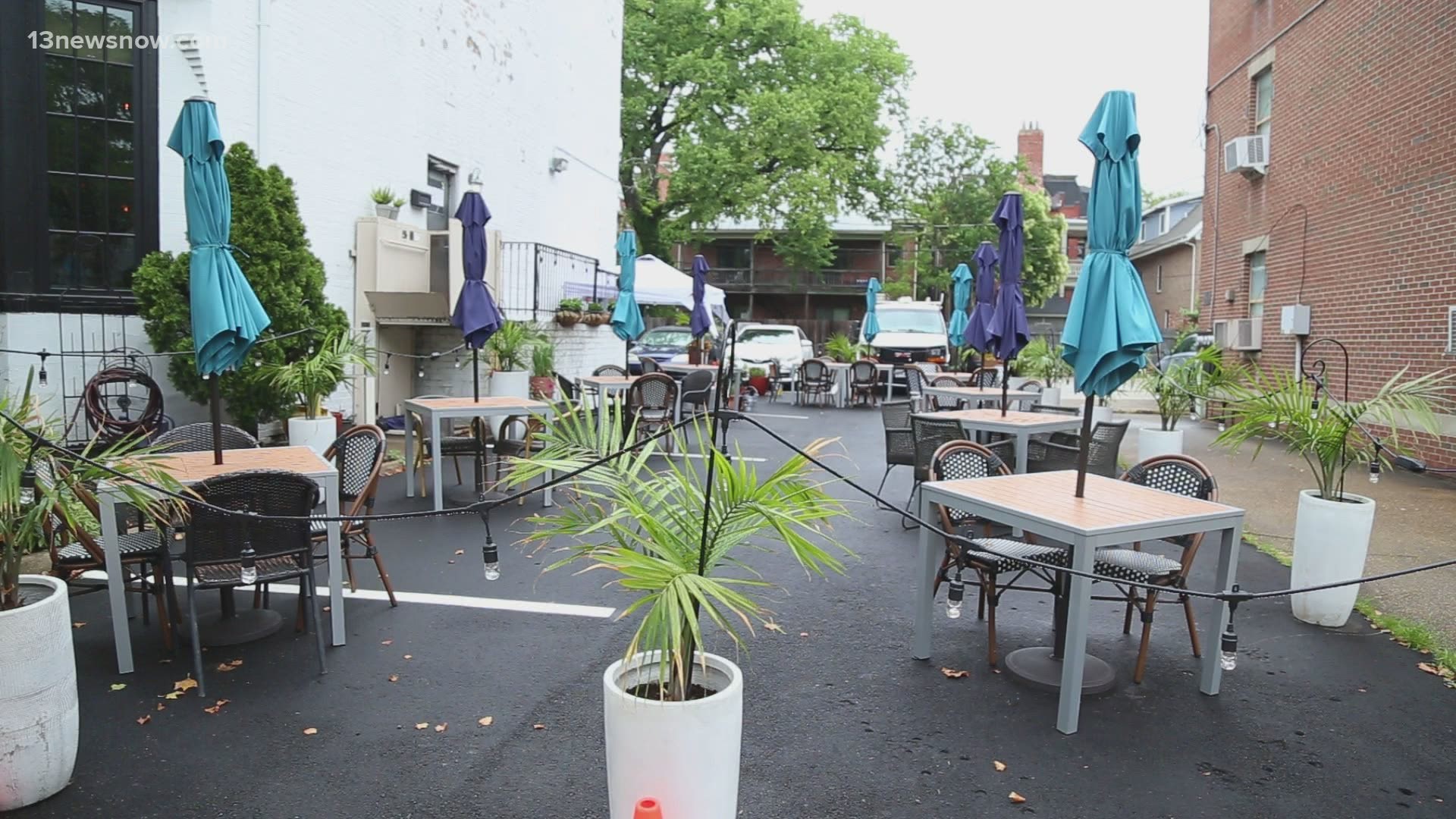 The restaurant chain is known for its West Coast-style food. You can get anything from carne asada fries to an "Epic Cali" bacon burrito or a regular "Del Taco." They also have breakfast, Beyond Meat options and several desserts on the menu.

According to its website, there are 602 Del Tacos in the United States. California, Nevada and Arizona have the most locations, but there are several outside of the Western U.S.

In a Monday morning press release, the company said it signed a deal with the franchise group Virginia Taco, LLC, to open 10 locations in Virginia. The group has rights to open in Virginia Beach, Chesapeake, Portsmouth, Norfolk, Hampton and Newport News. These are set to be the first in the Old Dominion.

“Del Taco is an influential brand, so the opportunity to introduce it to the state of Virginia was one that we wanted to jump on immediately," Virginia Taco CEO Bharat Patel said in a statement. "We know that the concept, combined with our expertise in this market, is a great partnership and we look forward to seeing many years of growth ahead.”

A spokesperson told 13News Now that they don't have exact locations nor a timeline for opening yet.

To learn more about Del Taco, you can visit its website.