You could pay more to eat out at restaurants in Virginia if a meal tax bill passes the General Assembly. 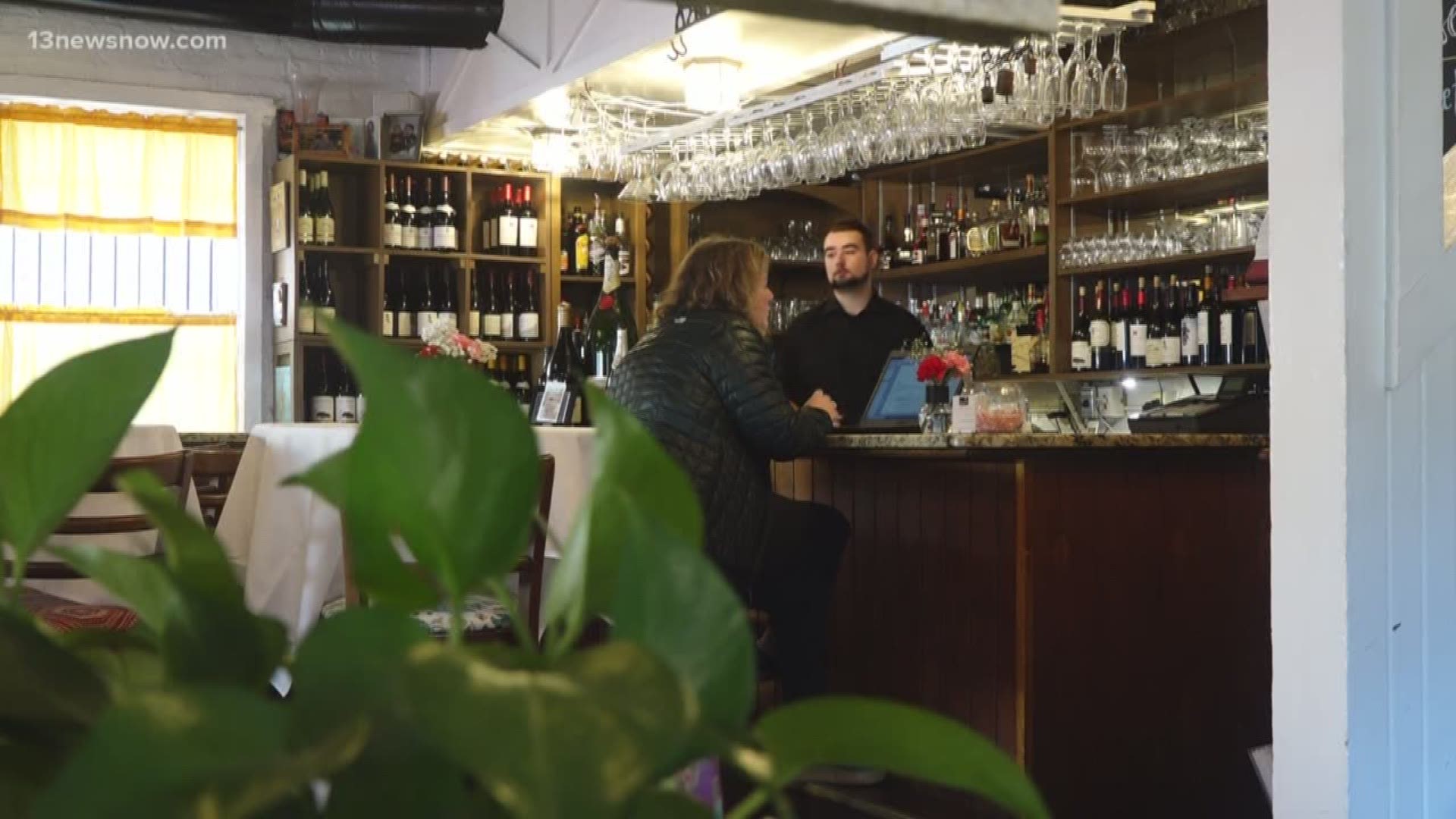 NORFOLK, Va. — A bill before a Senate committee in Richmond would allow counties to raise taxes on restaurants without a referendum.

The Virginia Restaurant, Lodging and Travel Association is upset over the bill which would allow counties to raise meal taxes by as much as six percent.

As it stands now, for example: York, Gloucester, Northampton, and Isle of Wight counties charge a four percent food and beverage tax on top of the five percent the state charges.

“Why do we have to go and take it out of mom and pops all the time?” he questioned. “The [backbone] of all the cities is the mom and pop. But yet we’re trying to target them, destroy them anytime we get a chance... and it has to stop, it really has to stop.”

Bourkhriss said the cost of doing business in the area is already high.

“I would hope that it doesn’t pass because if it does pass, it will destroy a lot of businesses," he said. "It will take away from the small business because we cannot compete with the corporate world.”

In a statement, the Association charged that House Bill 785 and Senate Bill 588 could create "job-killing taxes."

“Meals taxes are regressive, punishing households less able to absorb the costs,” Terry said in a press release. “The consequences are clear: fewer customers dining out means a less-vibrant restaurant scene in Virginia.”

Bourkhriss said to create "buzz and energy" in the region, leaders must be mindful of high taxes which could slow down tourism.

“Tourists that come to this are they can’t believe we are literally almost, if not higher than the big cities; Chicago, New York, Florida, California,” he said. “This is the wrong time to come up with these bills considering that we are in the middle of trying to build the tourism industry in this area here, bringing casinos and hotels."

He said he’s seen his fair share of restaurants closing down across Hampton Roads because they can’t keep up with the cost of doing business. He said people might not go out as much as they used to if taxes go up.

The Association has created a website urging lawmakers not to support the bills.