"If your gut feeling is telling you, 'I don’t want this person with my child,' then go with that." 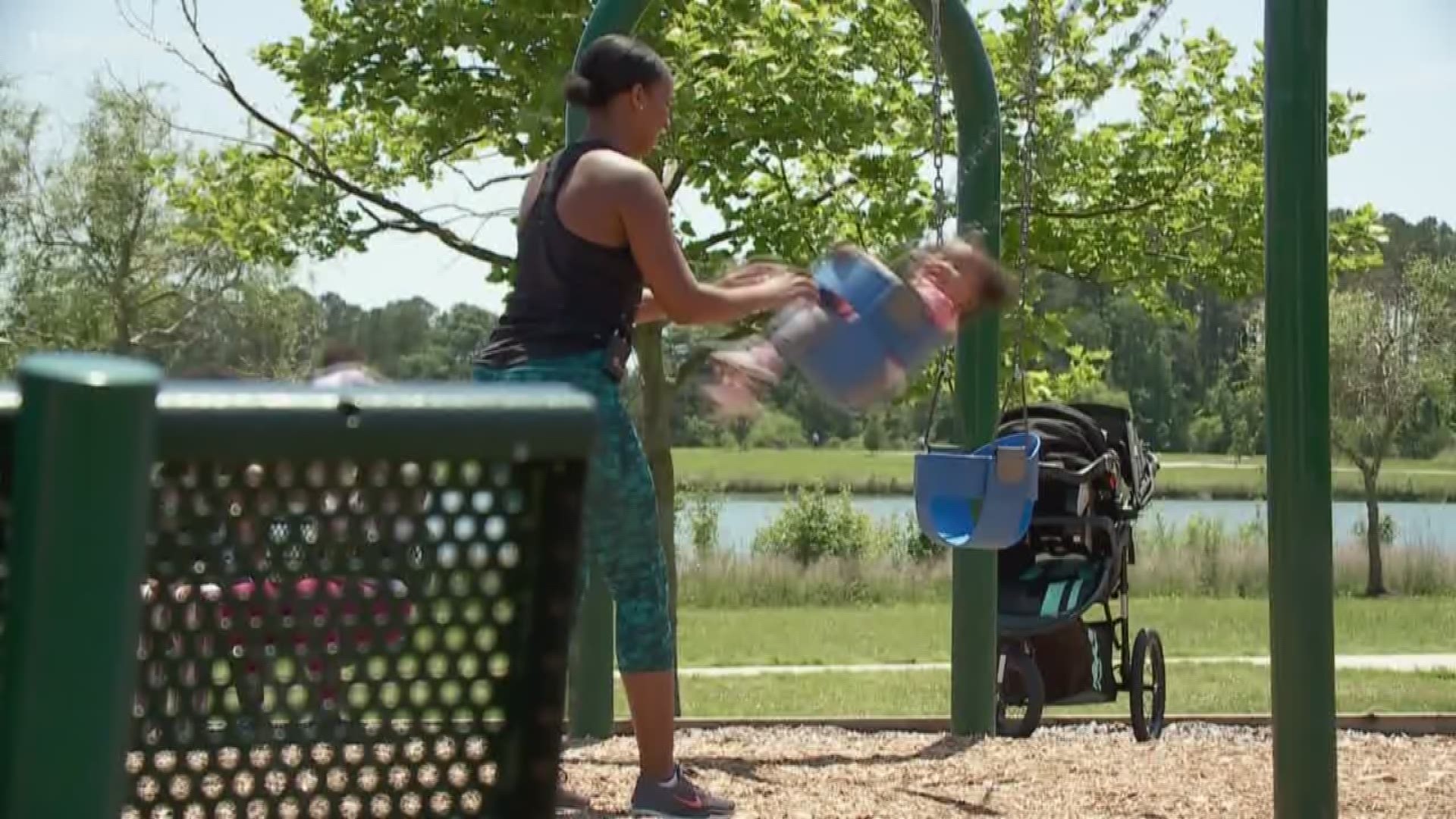 WILLIAMSBURG, Va. — Schools are out until September in Virginia, and it’s causing childcare challenges for parents. Many are heading to the Internet and even social media to find someone to watch their kids.

“We have a lot of temporary nannies right now, because so many nannies have lost their jobs,” Worrell said.

“They have background checks, are CPR certified, reference checked, have training, and worked with me for a long time,” she explained.

With schools closed, Worrell understands many are scrambling to find help. But she said parents can’t cut corners. They should make sure to do several checks during the hiring process:

Worrell said if you don’t use an agency, sites like Care.com are OK to use as long as parents don’t skip steps.

The website also helps job seekers find anything from childcare to petsitting or housekeeping.

“A lot of the nannies I work with, they’ve been babysitting since they were teenagers,” Worrell said. “I may have worked in a childcare facility and then they became a nanny. That is the sort of nanny I like to place.”

She said if any red flags pop up during the hiring process, move to the next candidate.

“If your gut feeling is telling you, 'I don’t want this person with my child,' then go with that,” Worrell said.

“When you arrive at the job, you are not going to be wearing the same pair of shoes into the door,” Worrell said. “Have another pair of clothes at the house and get changed as soon as you get there.”

She said typically the rate for a nanny is around $16-$18 an hour. But, during this time, she said it’s OK to pay a little less.