Norfolk's restaurant and bar owner is sending a message for customers to stay alert at bars. 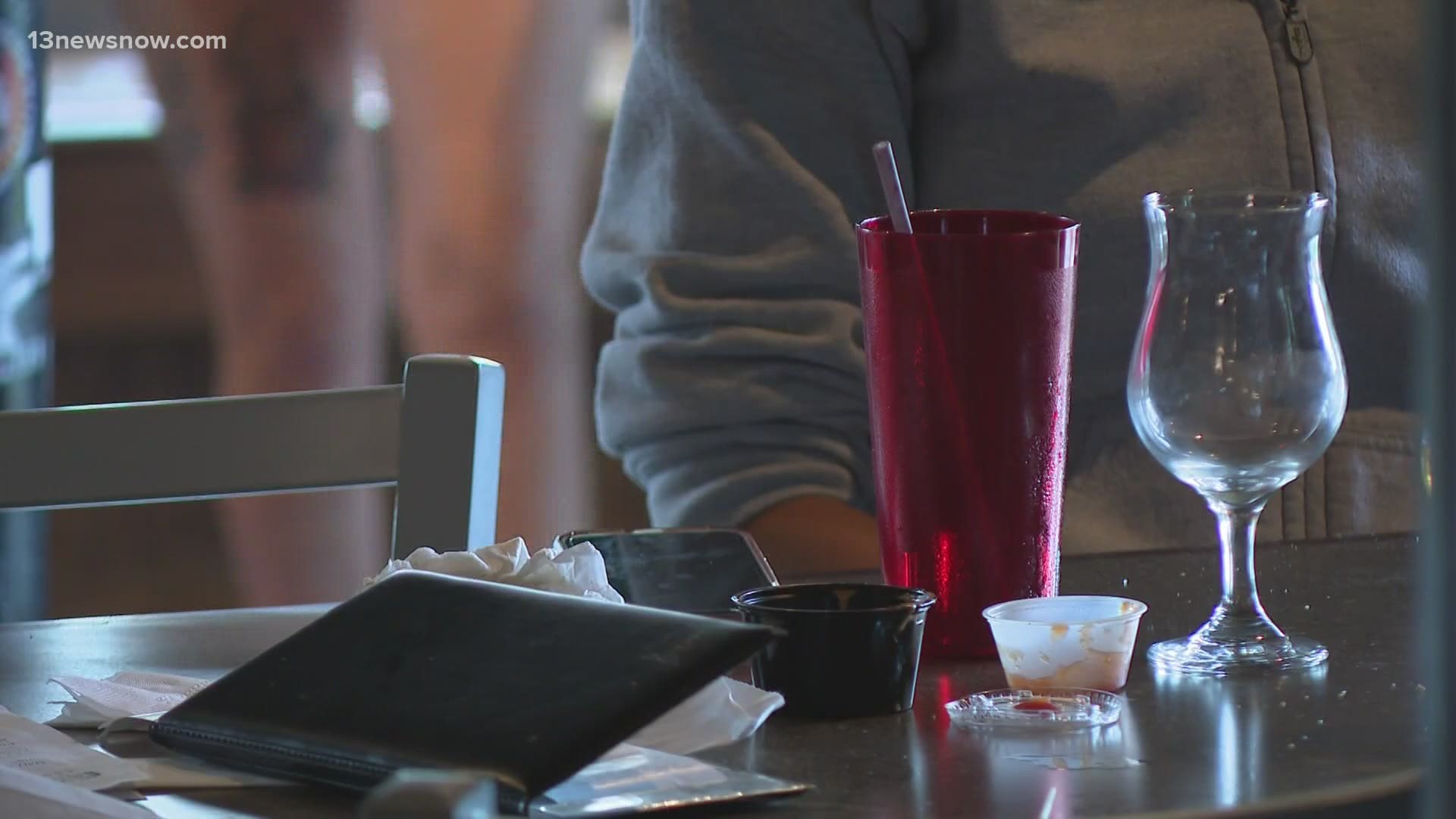 NORFOLK, Va. — The Taphouse Grill owners are warning people to stay alert and protect their drinks from date rape drugs.

It comes after several people claim they may have been roofied while at the restaurant. Taphouse owner Adelaide Rooney is on high alert.

“It’s just a really horrendous thing to do another person," said Rooney.

In a Facebook post, the owners of the Taphouse grill owners said they're aware of several reported incidents around the Ghent area of women who experienced symptoms after a night out matching the drug known as the “date rape drug."

“This has not been something we have ever had happen at Taphouse as long as I’ve been here," said Rooney.

Rooney explained that some women came forward last week who believe someone put drugs in their drinks.

“Watch out for each other, that's really an important part of this and that's how we were able to make sure that the people that were having an issue here the other night were able to get home safe," said Rooney.

Rooney said they're looking through their surveillance cameras from that night.

“We’ve been going through the video footage work a fine-tooth comb and if we see any correlation between the two people that we had concerns on Thursday and that’s something we would act on," said Rooney.

Rooney said new protective measures will be put in place at bar as a result of this incident.

“We’re looking into stocking testing strips and drink covers that can help with this issue," said Rooney.

Rooney’s message is reminding people who are finally getting out of their homes to remember safety issues still exist.

“If we can keep an eye out for each other, then that’s the most important thing," said Rooney.

13News Now reached out to Norfolk police to see if any of the individuals filed police reports. Police have yet to respond. The owners of Taphouse said they didn't report any of the incidents to police.

According to the Office on Women's Health, date rape drugs can make give someone dizziness, slurred speech, nausea, fast or slow heartbeat, sleepiness and confusion.

Below are some ways to stay safe when going out: :