The state of local retail during the pandemic

The Retail Alliance in Norfolk is urging people to shop local. 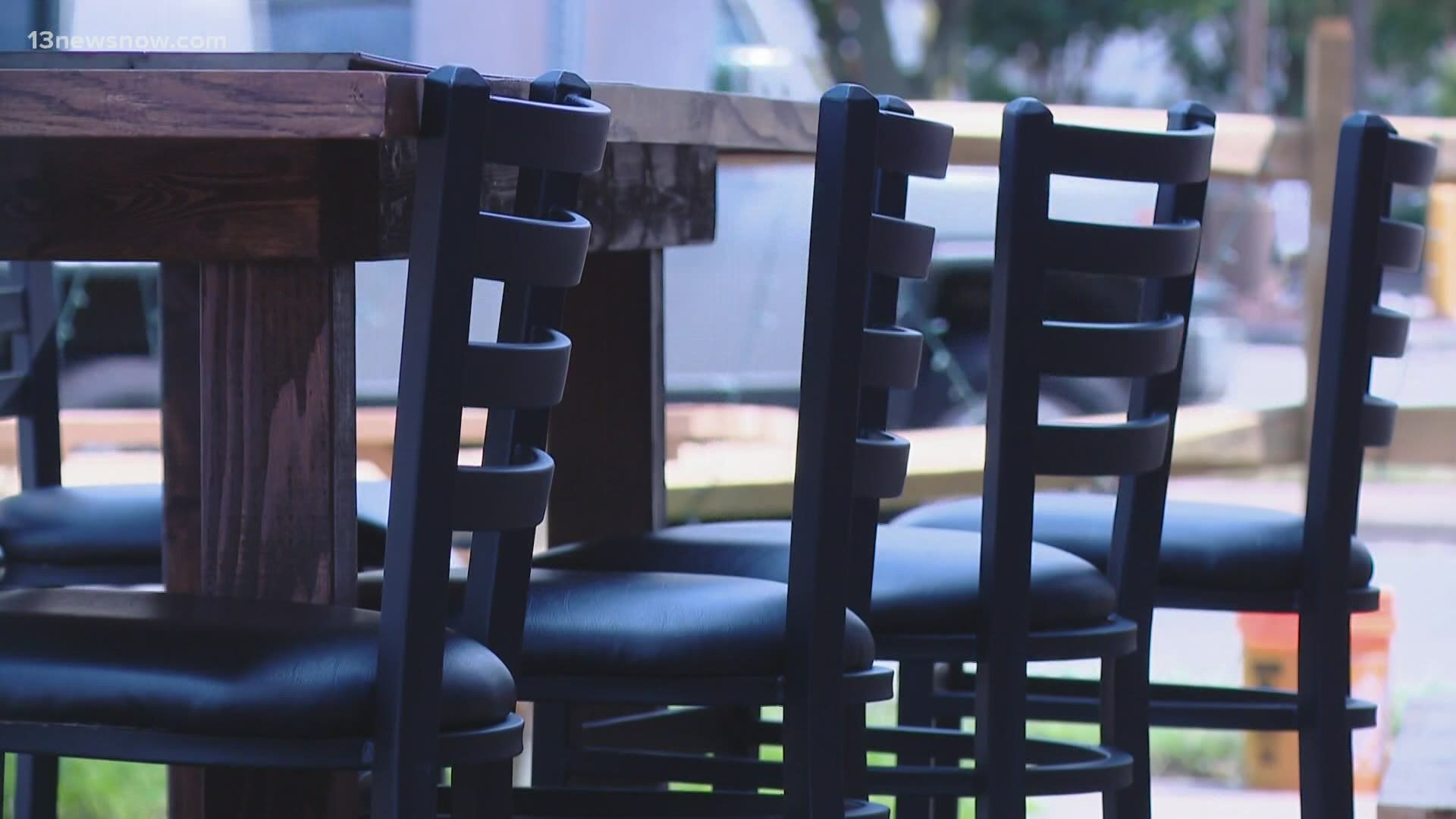 NORFOLK, Va. — We’re getting a better idea of just how bad the local retail situation has been during the pandemic.

The Retail Alliance’s bi-annual survey sent out to local businesses every year is called Retail Pulse. The most recent Retail Pulse was conducted in May and June and included approximately 100 businesses.

“At that time there was a severe impact on retailers,” said Ross Sibert. “A third of them had very severe impact.”

In the meantime, the Retail Alliance created a PSA to remind people to shop local.

One of their big messages, and something that can help in the short term, is to start holiday shopping early this year.