One local woman said she was shocked when her test came back positive for cocaine, despite never using the drug in her life. 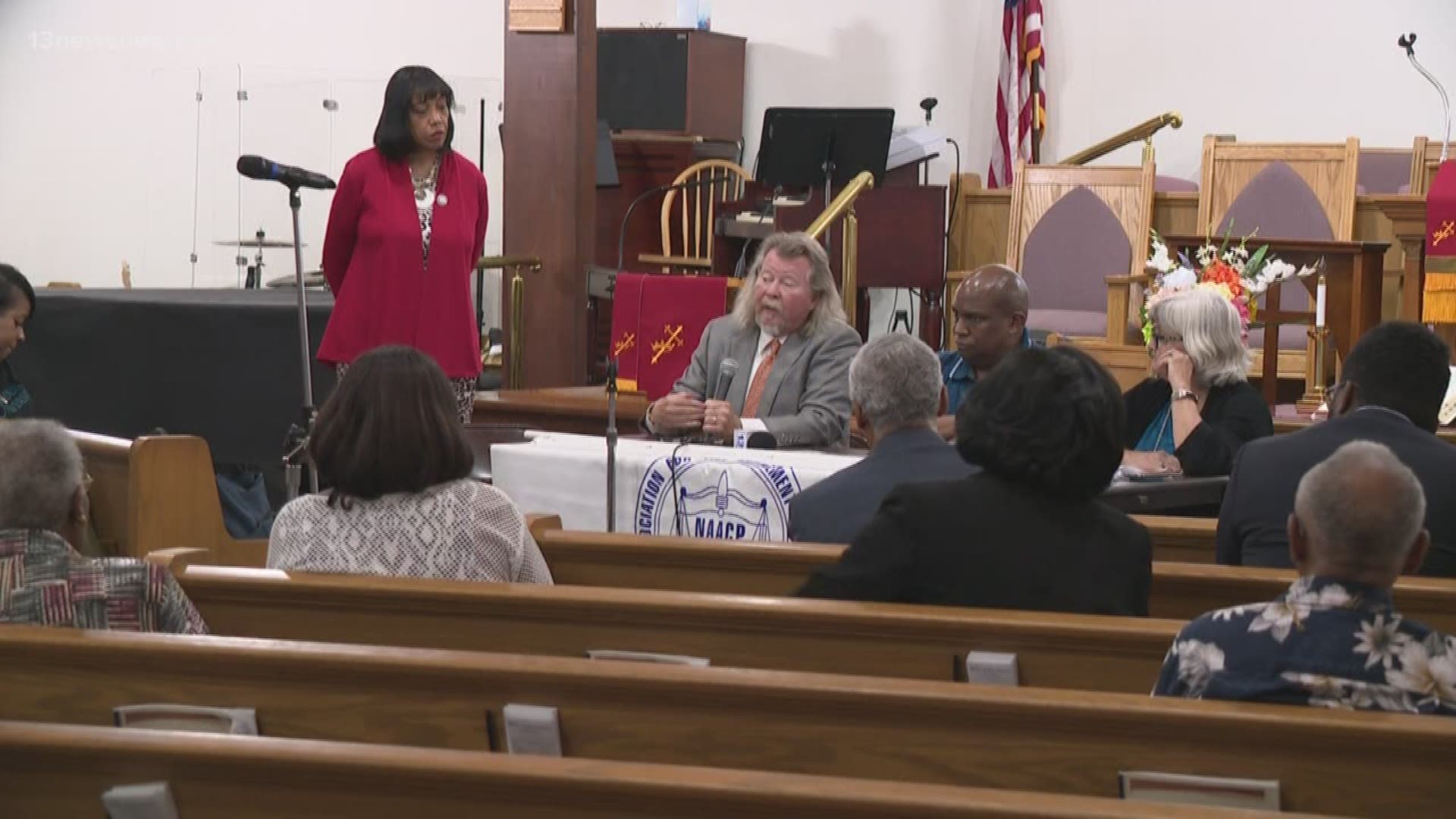 HAMPTON, Va. — About 50 people gathered in a Hampton church Monday night, discussing a problem they said isn't talked about enough: the racial disparity with hair follicle drug testing by employers.

The local NAACP and ACLU hosted the forum, allowing people to share their stories.

"We thought it was important that we bring this to the forefront, and so people could understand what their rights were," Gaylene Kanoyton with the NAACP said.

"You could touch a dollar bill and it has cocaine on it," Kanoyton said.

13News Now spoke with a woman who says earlier this year, she had a drug test come back positive for cocaine despite never doing drugs.

"I was very shocked. Shocked to the point that I was questioning myself," she said.

She recounted calling her dentist who she visited a few weeks before the test to see what could have made her test come back positive.

This woman was validated when the potential employer allowed her to re-take the test, but by the time the new results came back, the original position she applied for had closed.

"So the job that I was supposed to get, I didn't get," she said.

She landed a lower-paying job instead.

She called the whole situation 'embarrassing,' and worries how it could affect opportunities in the future.

The NAACP and ACLU said many people have been altogether denied employment for this same reason.

They want Hampton Roads residents and employers to be aware of the issue, hoping employers will review their practices and that potential employees will speak up.

The groups said you should ask for a re-test, preferably by another method (i.e. saliva, urine), if a hair follicle drug test comes back positive. If the employer denies your request, you could file an Equal Employment Opportunities Commission complaint.

Currently, a monumental decision on this issue sits in the hands of the Massachusetts Supreme Judicial Court in a year-long case surrounding Boston Police officers who were hair follicle drug tested. 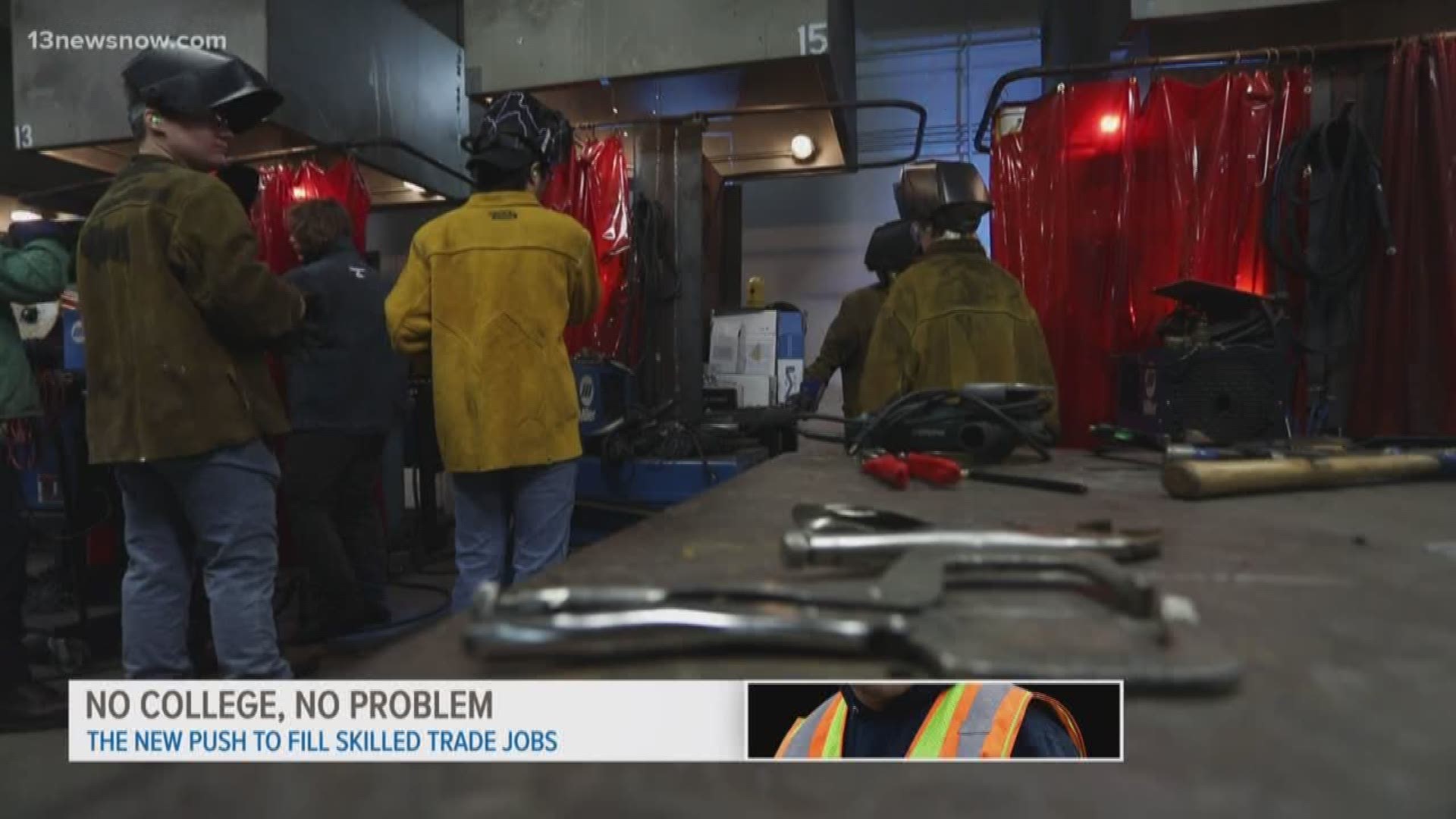 No college? No problem. Demand grows for skilled trade labor