A mother is searching for answers after a 19-year-old, according to police, killed herself during a traffic stop. 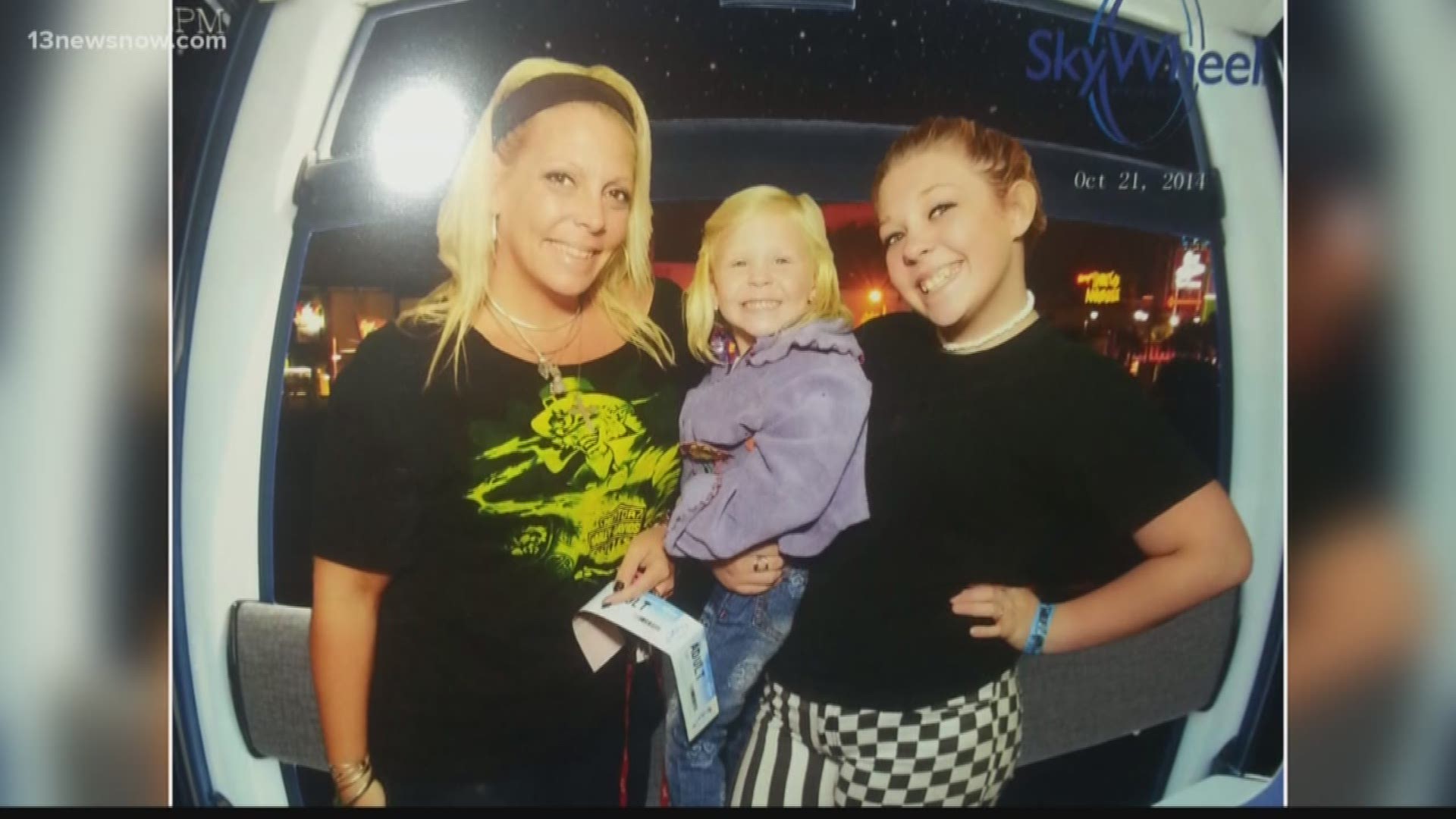 Police said Sarah Wilson used a handgun inside the car to shoot and kill herself. However, the teen’s mom believes there is much more to this story, and she’s desperate for answers.

“In all of her life I have never known of her to shoot a gun, own a gun, or even hold a gun,” said mother Dawn Wilson.

Wilson is still trying to come to grips with why and how her 19-year-old daughter committed suicide.

"I'm not pointing fingers, I don't know what happened. I wasn't there, but I need to know, and I think that’s fair I'm her mom,” said Wilson.

The incident took place at the intersection of Berkley Avenue and Wilson Road around 4:30 p.m. According to her mother, they pulled over the man driving the car on a routine traffic stop. Sarah was in the passenger’s seat. Police said during the encounter, Wilson produced a gun and used it to take her own life.

"Things are not matching up, somewhere somehow, there is a discrepancy,” said Wilson.

She said she has been told a different story than what police are relaying to the media.

"She was handcuffed, and she managed to put a revolver in her mouth while handcuffed. That's what the investigator told me last night,” said Wilson. "If that is the case its very unfortunate and tragic but there is a level of negligence there.”

Wilson said witnesses on scene have spun yet another, more terrifying version, over social media.

“There is a few different stories, but they all end the same, that the police shot her,” said Wilson.

Wilson also said investigators told her this was anything but a routine traffic stop.

She said one of the officer’s was wearing a body camera, which could answer a lot of these questions, there’s only one problem... According to Wilson, it malfunctioned.

Sarah’s Facebook page does not indicate she was suffering from depression. Her mother even explained Sarah has two younger sisters and wouldn’t do that to them.

“She’s a moody teenager. If there is a mom out there that hasn’t heard some of that stuff from their kids, I’d love to meet them,” said Wilson.

Chesapeake Police did not return 13NewsNow’s phone calls or emails.

If anyone has any information on this case they are urged to call 1-888-LOCK-U-UP.