13News Now Anchor Regina Mobley will be leaving the station in just a few short days, leaving behind a proud legacy of service and journalistic achievement. 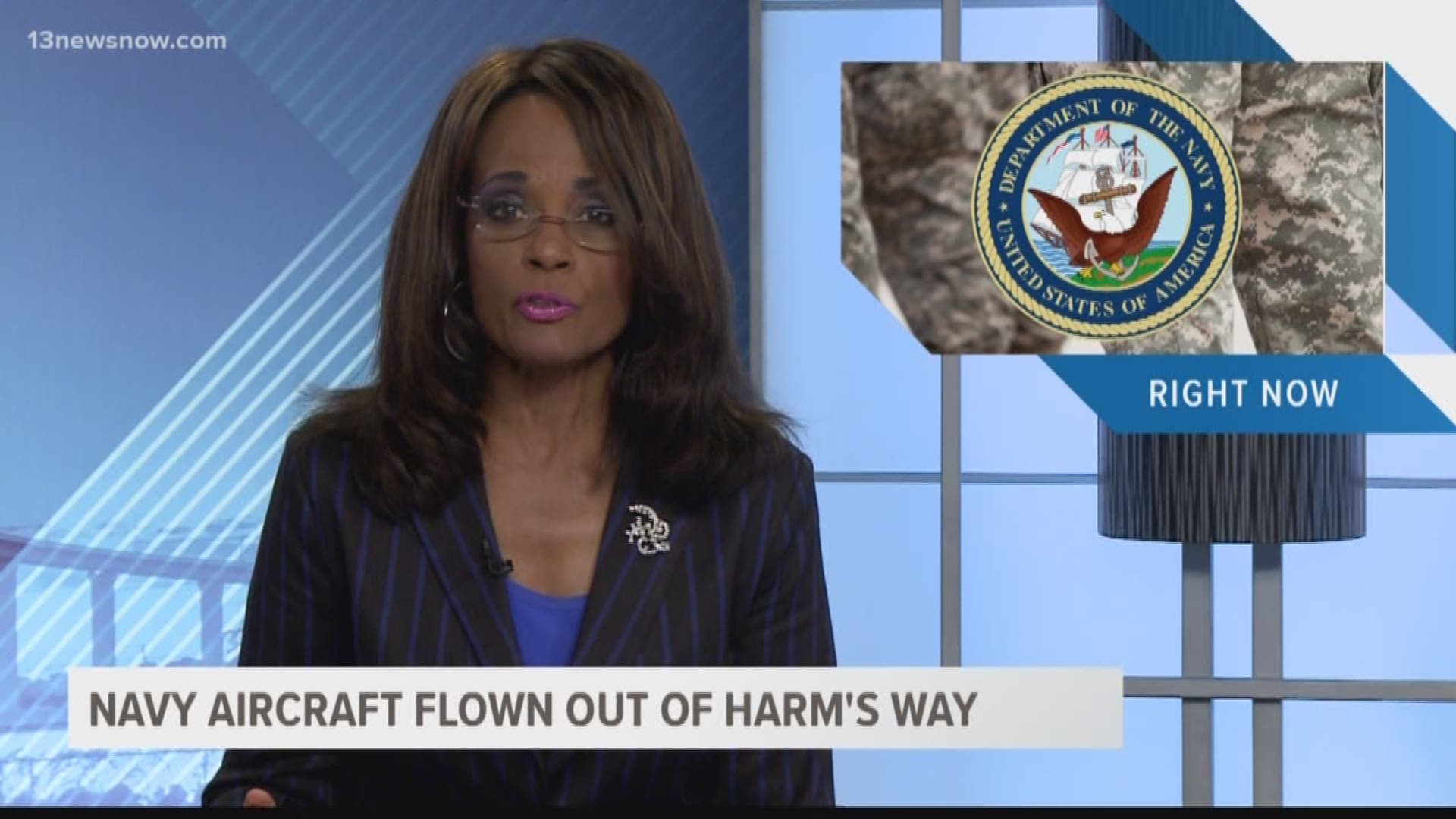 NORFOLK, Va. (WVEC) — After 26 years of broadcast excellence, 13News Now is saying thank you and goodbye to Regina Mobley.

Regina started her career with 13News Now in 1992. Over the years she has covered many high-profile stories including her recent work on the Ashanti Billie investigation, which led to the station being honored with an Edward R. Murrow award for Continuing Coverage in 2017.

Regina has also been awarded two regional Emmy awards, gold in the 2012 Hampton Roads Magazine Reader's Choice Award for Best Female TV News Anchor, and her induction into the Virginia Communications Hall of Fame in 2014.

When asked about her broadcast career, Regina said:

Thank you to WVEC for 26 terrific years. Over the decades I’ve met so many beautiful people who are represented in the patchwork of my 33-year career. The people of Hampton Roads have been very supportive, and now it’s time for me to give back. Later this month I will announce exciting new partnerships that will allow me to help families here in Hampton Roads, across the United States, and in Canada.

"I’ve had the honor and privilege of working alongside Regina for 15 years. Her influence on our newsroom is undeniable. Regina has helped shape and mold a generation of reporters and anchors in Hampton Roads with her passion for strong journalism,” said 13News Now Executive News Director Doug Wieder.

“Regina didn’t just make headlines, she created them. From international reporting, exclusive investigations and memorable interviews, Regina has and will continue to make a positive difference in Hampton Roads,” said Kari Jacobs, the station's president and general manager. 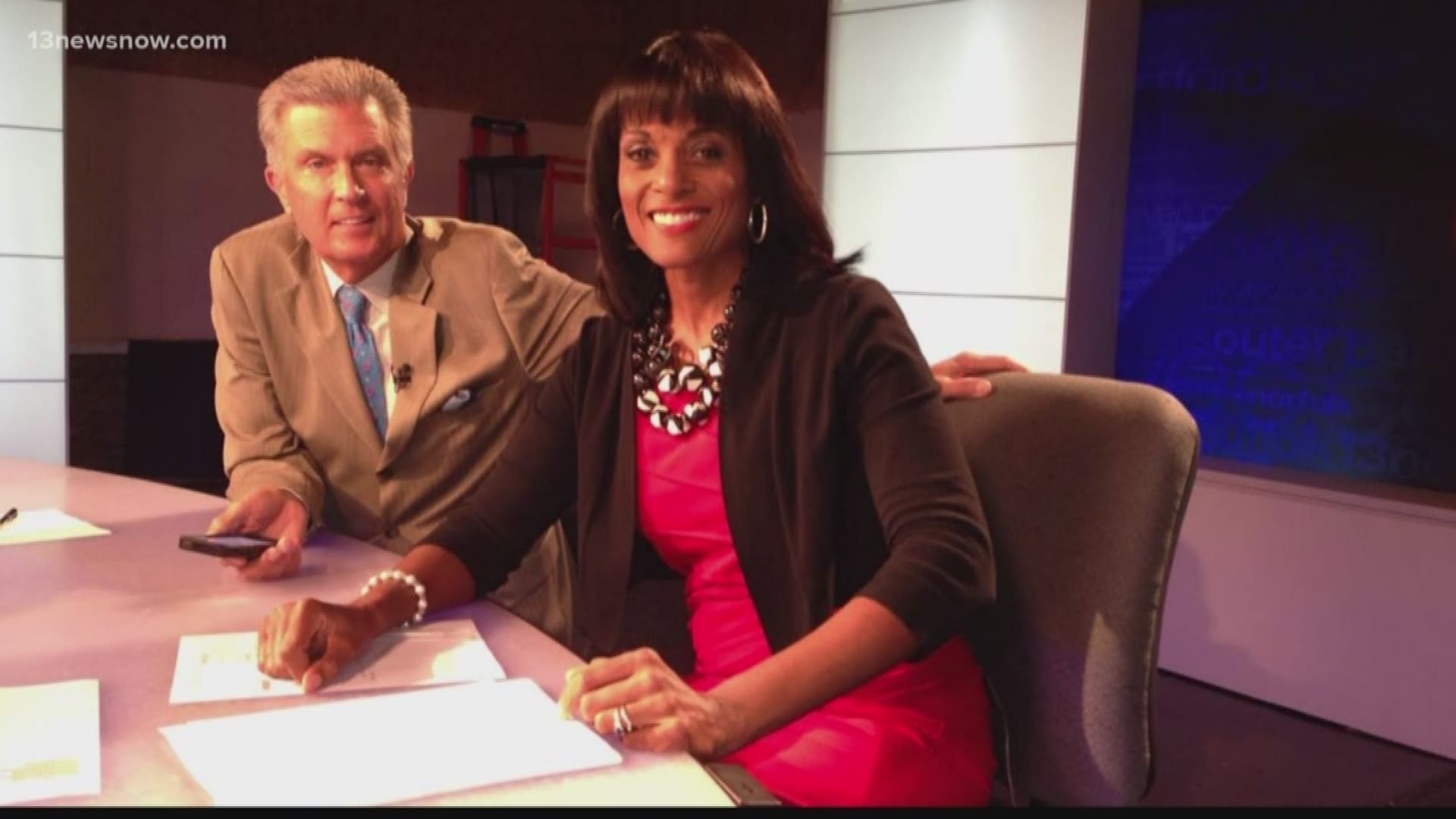 On behalf of everyone at 13News Now, we sincerely appreciate Regina’s hard work and contributions to the station and to the Hampton Roads community. Regina's last day will be this Thursday, Oct. 11.

"I appreciate her generous heart," said 13News Now Anchor Janet Roach. "Regina has a huge heart. Her compassion, not only for the people in the community, compassion for someone she didn't even know. She can hear someone's story and immediately, l her heart just embraces that person. So I appreciate that and our friendship and I'm really going to miss her."

Anchor Ashley Smith looked up to Regina when she was a little girl, and then she got to work with her.

"It's a true tremendous blessing to be able to learn so much about who I wanted to become by the example she set," she said.

Ashley remembers when Regina offered a kind word for her sick mother.

"She passed me in the hallway that day," she said. "I knew she was busy, and she stopped to say, 'How's your mom doing?' She probably doesn't even remember the conversation, but what I got from that was someone who, no matter what the deadline is, what the story is, people are more important than that."

When Pittsburgh native and Anchor David Alan arrived at WVEC 13News Now in 2000, he was impressed with Regina's deep roots in Hampton Roads, and he's still impressed.

"It's extraordinary that a journalist would have their career in one market over three decades," he said. "I think Regina has maximized that to the benefit of her community. I think she has made her community better through the journalism she's done for three decades."

We wish Regina all the best in her future endeavors. 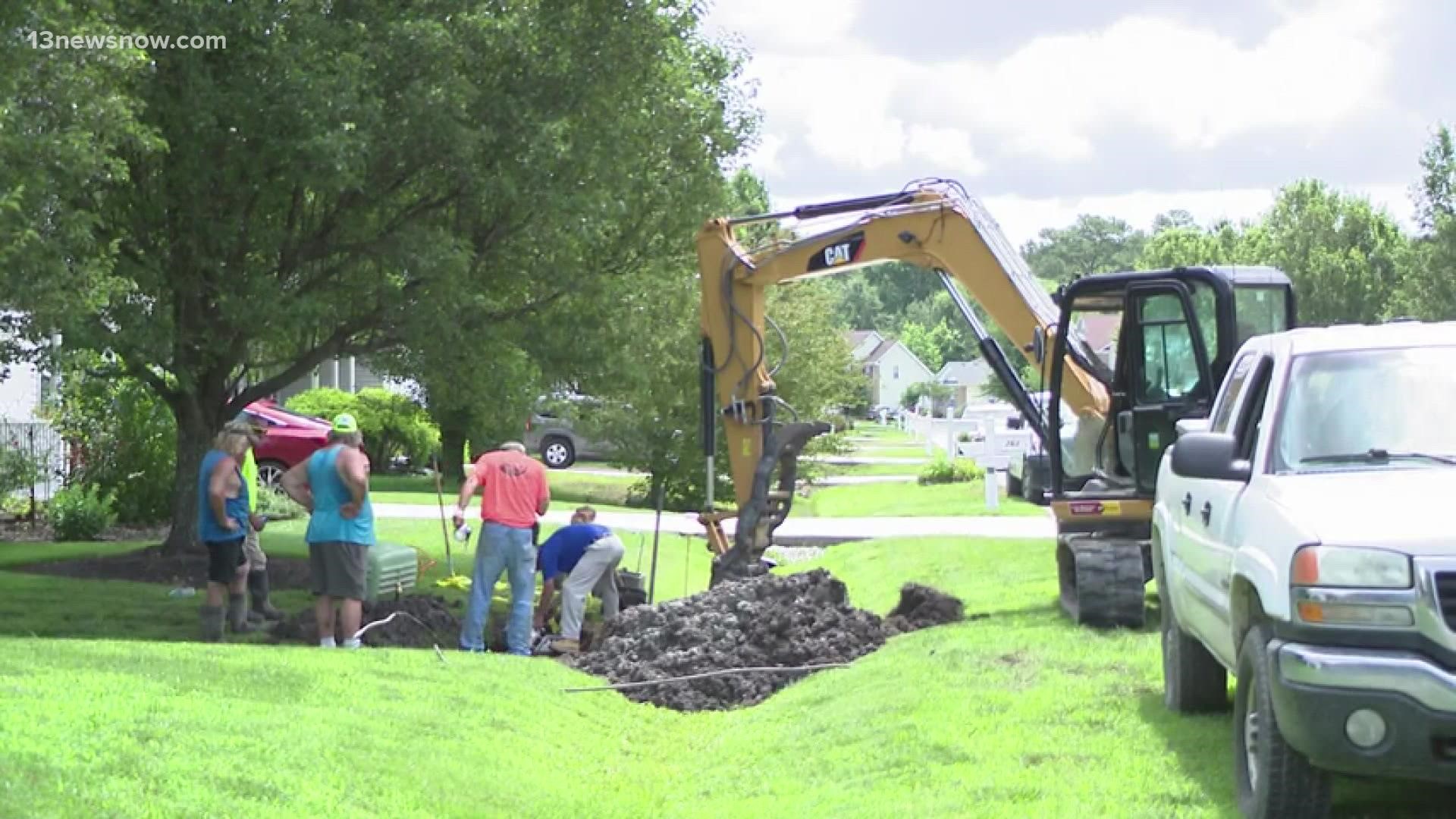