WASHINGTON — In 2018, the number of law enforcement professionals nationwide who died in the line of duty increased, according to the National Law Enforcement Officers Memorial Fund.

The Memorial Fund announced in its 2018 Preliminary End-of-Year Law Enforcement Fatalities Report that 144 federal, state, local, tribal and territorial officers died in the line of duty over the past year. In 2017, there were only 129 officer fatalities, a 12 percent increase.

The report showed that fire-arm related fatalities claimed 52 officers in 2018, a 13 percent increase from the previous year. 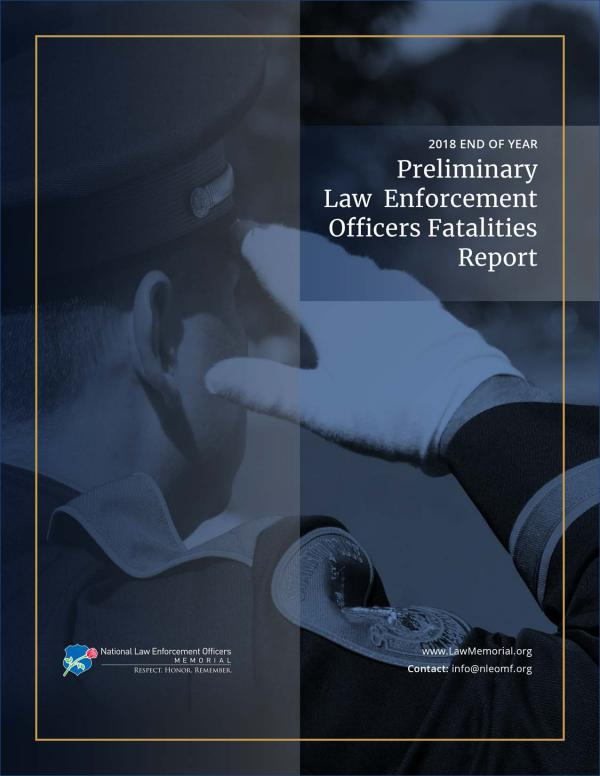 Overall, Texas, Florida, California, and New York had the largest number of officer fatalities with 11. North Carolina had eight death followed by South Carolina, Indiana, and Georgia with five.

Of the officers killed, 134 of them were male, and ten were female. The average age of officers was 41 years, with an average of 12 years of service.

According to the report, on average, each officer left behind two children.