Hampton Roads breweries among those from Virginia to exhibit in London 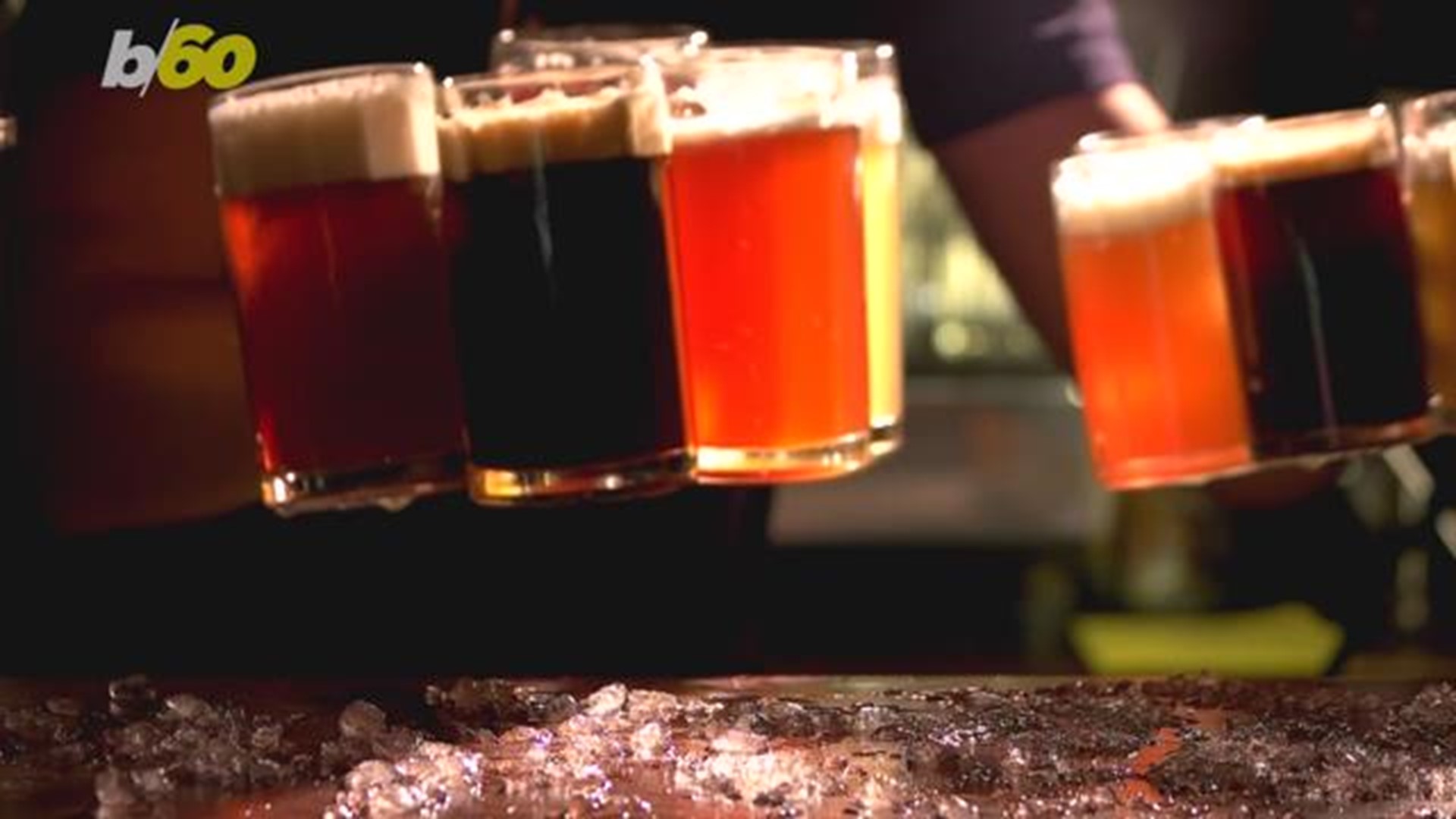 Eight Virginia breweries, including four local ones, will exhibit at Craft Beer Rising 2019 in London from February 21 to 23.

The Virginia Department of Agriculture and Consumer Services (VDACS) Office of International Marketing sponsored six craft beverage producers to serve up brews in the United Kingdom. Attending breweries include Lickinghole Creek Craft Brewery from Goochland, O’Connor Brewing Company and Smartmouth Brewing Company from Norfolk, Triple Crossing Beer in Richmond and The Virginia Beer Company. from Williamsburg along with Sly Clyde Ciderworks in Hampton.

“Virginia's craft beverage industry is strong and many of the companies in this industry source their ingredients from Virginia farmers to create world-class beers and ciders. We are thrilled to have this opportunity to share Virginia craft beverages with a growing market like the U.K.,” said VDACS Commissioner Jewel Bronaugh. “During and after the show, our marketing staff and the VDACS agricultural trade representative in Europe will help to connect these Virginia companies with sales partners, trade buyers and industry influencers in this important export destination.”

Hardywood Park Craft Brewery from Richmond and Port City Brewing Company from Alexandria also will participate in the festival.

Craft Beer Rising is the U.K.’s main event for showcasing craft brews to both trade representatives and consumers. The three-day event expects to attract more than 175 breweries and 12,000 beer and cider lovers.

The U.K. is the second largest export destination for U.S. craft beer, accounting for more than 10 percent of the total export market share. 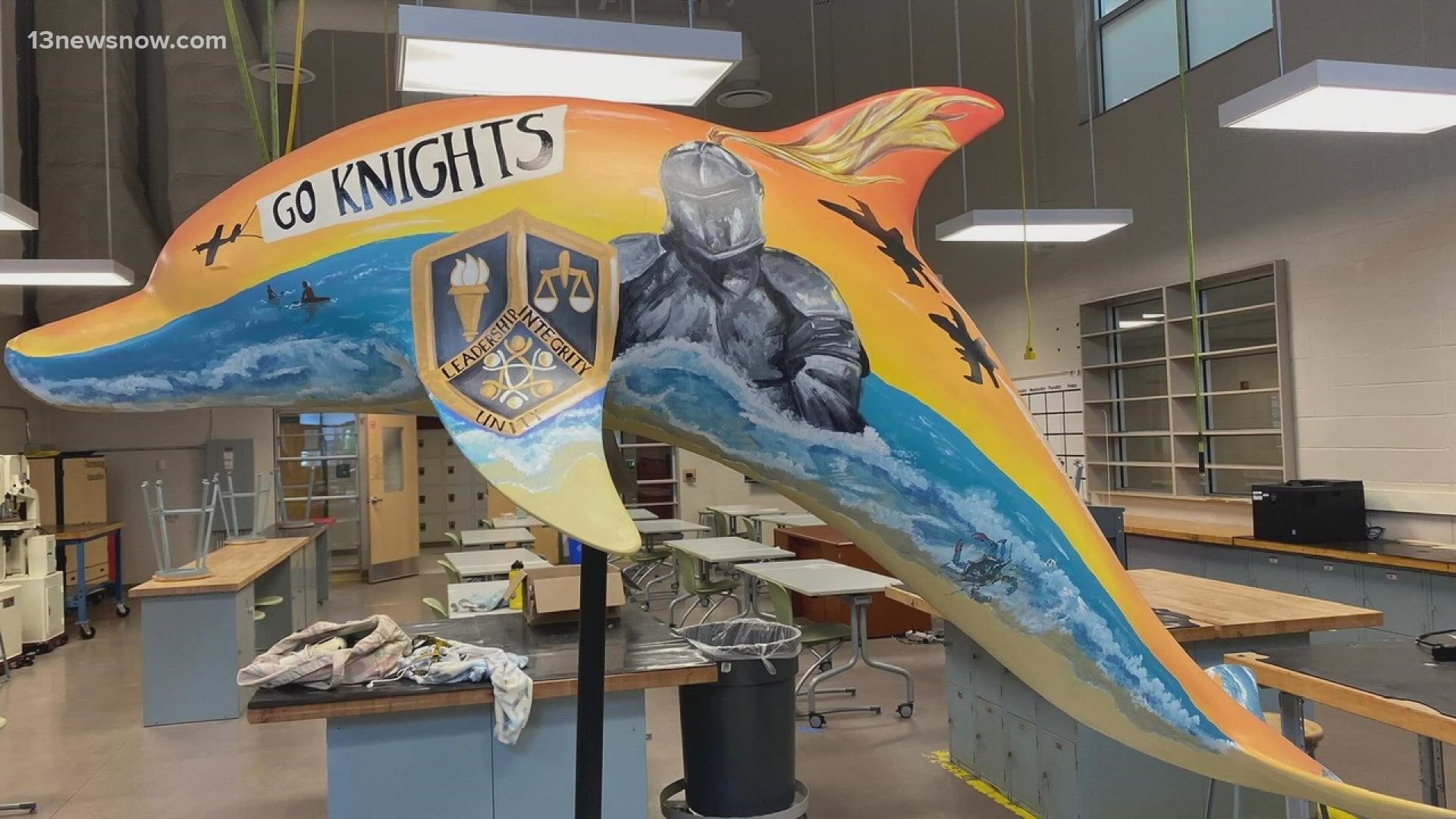