U.S. Rep. Elaine Luria, Virginia Secretary of Natural Resources Matthew Strickler, and several local mayors will be at the meeting. 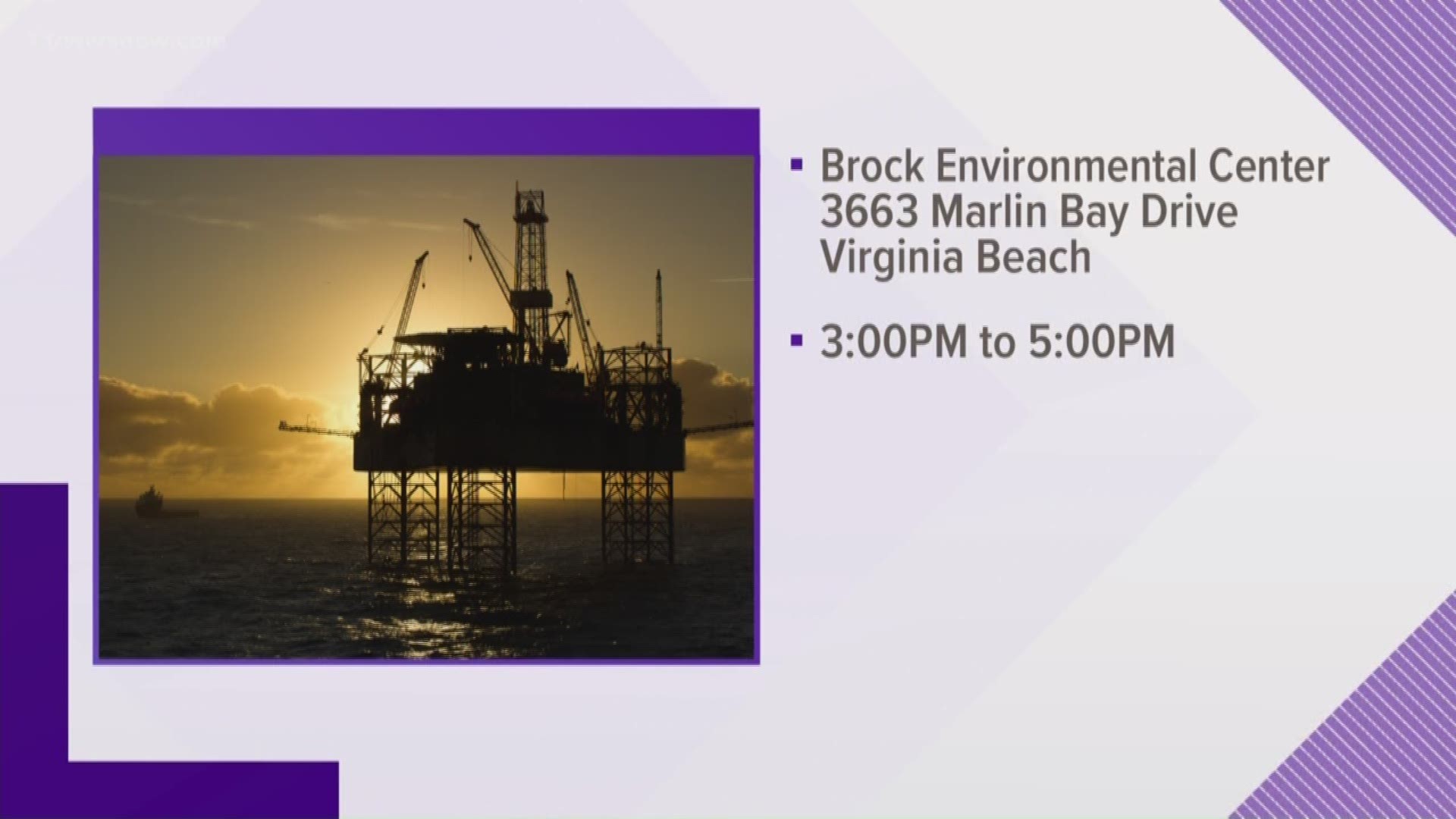 “Offshore drilling poses an unacceptable risk to Virginia’s environment and economy, uniting leaders from both sides of the aisle in a chorus of opposition,” said CBF Hampton Roads Director Christy Everett. “Join the conversation about what is at stake in communities around Virginia at CBF’s offshore drilling town hall.”

The meeting will take place from 3 p.m. to 5 p.m. on Wednesday, July 31 at CBF’s Brock Environmental Center at 3663 Marlin Bay Drive in Virginia Beach.

Anyone who wished to attend the free event needs to register online.

Parking for the event is available along Marlin Bay Drive, just a short walk from the Brock Center.