Five charged with murder after shooting in Middlesex County

An 18-year-old was shot and killed in Middlesex County, and five people have been charged with first-degree murder. All five are in custody. 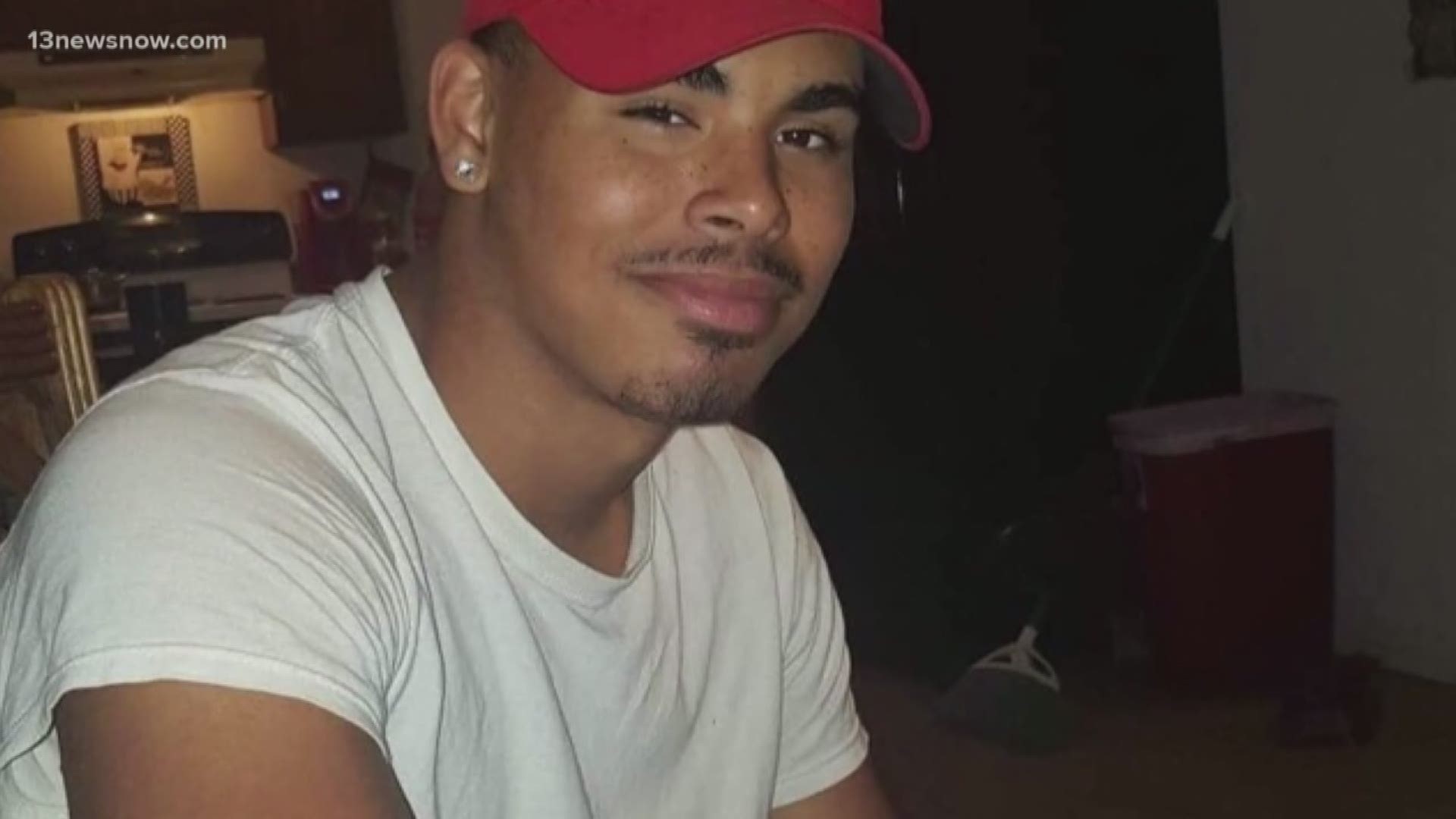 MIDDLESEX, Va. — Middlesex County Sheriff's Office is investigating a shooting that killed an 18-year-old on Saturday night. Four of the five individuals have been arrested.

Around 11:52 p.m., officials received a 911 call about a party in the 5000 block of General Puller Highway with underaged people and the smell of marijuana. The caller also said that several men from Lancaster County were trying to start a fight.

Moments later, officials received another 911 call from the same address saying that someone had been shot.

Deputies arrived on scene and found 18-year-old Elijah Baker of Gloucester County with a gunshot wound to his torso.

Witnesses told detectives that a group of people from Lancaster County showed up uninvited. At one point during the evening, someone who was not invited had a handgun and was passing it around. The witness also said that one of the individuals started to get into a fight with Baker.

Detectives said other members of the group joined in and started yelling and physically threatening Baker.

One of the individuals from Lancaster took out a gun, and the other members of the group tried to attack Baker. A witness pushed Baker into a room where he attempted to lock the door and escape through a window.

As Baker was trying to climb out of the window, he was punched by one of the individuals who had broken through the door. Once Baker got out of the back window, he ran towards his truck that was parked in the back yard of the residence.

Witnesses said that when Baker got into his truck, the group ran out the back door and started shooting at him.

Other witnesses said that they saw at least one other person shooting at Baker. Detectives also said there was an eyewitness account of another one of the group members standing on a porch pointing the gun at Baker.

Detectives and members of the sheriff's office have identified five people and issued felony warrants. Four of the individuals are juveniles.

Everyone has been arrested. On Tuesday, Tariq Joel Beane turned himself into the U.S. Marshals fugitive task force in Richmond, a sheriff's office official said.

The juveniles are being held in Merimac Juvenile Detention Center while Kemonte Smith is being held at the Middle Peninsula Regional Jail.

This is an ongoing investigation. Anyone with information about this case is asked to contact Middlesex County Sheriffs Office Crime Line at 804-758-5600.

There are two GoFundMe pages to help the family pay for the funeral. You can find them here and here.