77-year-old Ed Woodard will soon be released from federal prison amid concerns over the coronavirus pandemic, serving less than a third of his 23-year sentence.

NORFOLK, Va. — Court documents indicate the leader of a massive fraud scheme that contributed to the collapse of Bank of the Commonwealth nearly a decade ago will soon be released from federal prison amid concerns over the coronavirus pandemic.

The Virginian-Pilot reports Ed Woodard, the 77-year-old former bank president, has served less than a third of a 23-year sentence he received in November 2013 for multiple bank fraud and related charges.

RELATED: CEO sentenced in Bank of the Commonwealth fraud trial 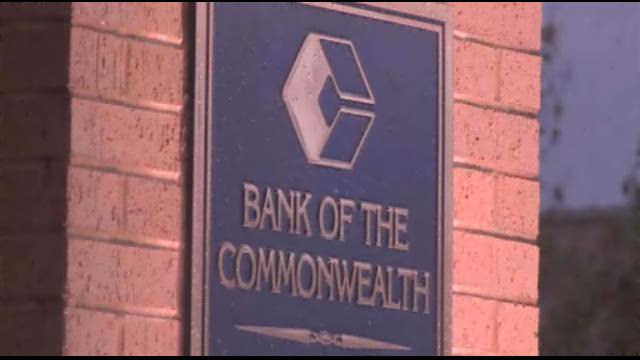