This happened when the off-duty officer's family member was threatened on the street as they were walking along the sidewalk. 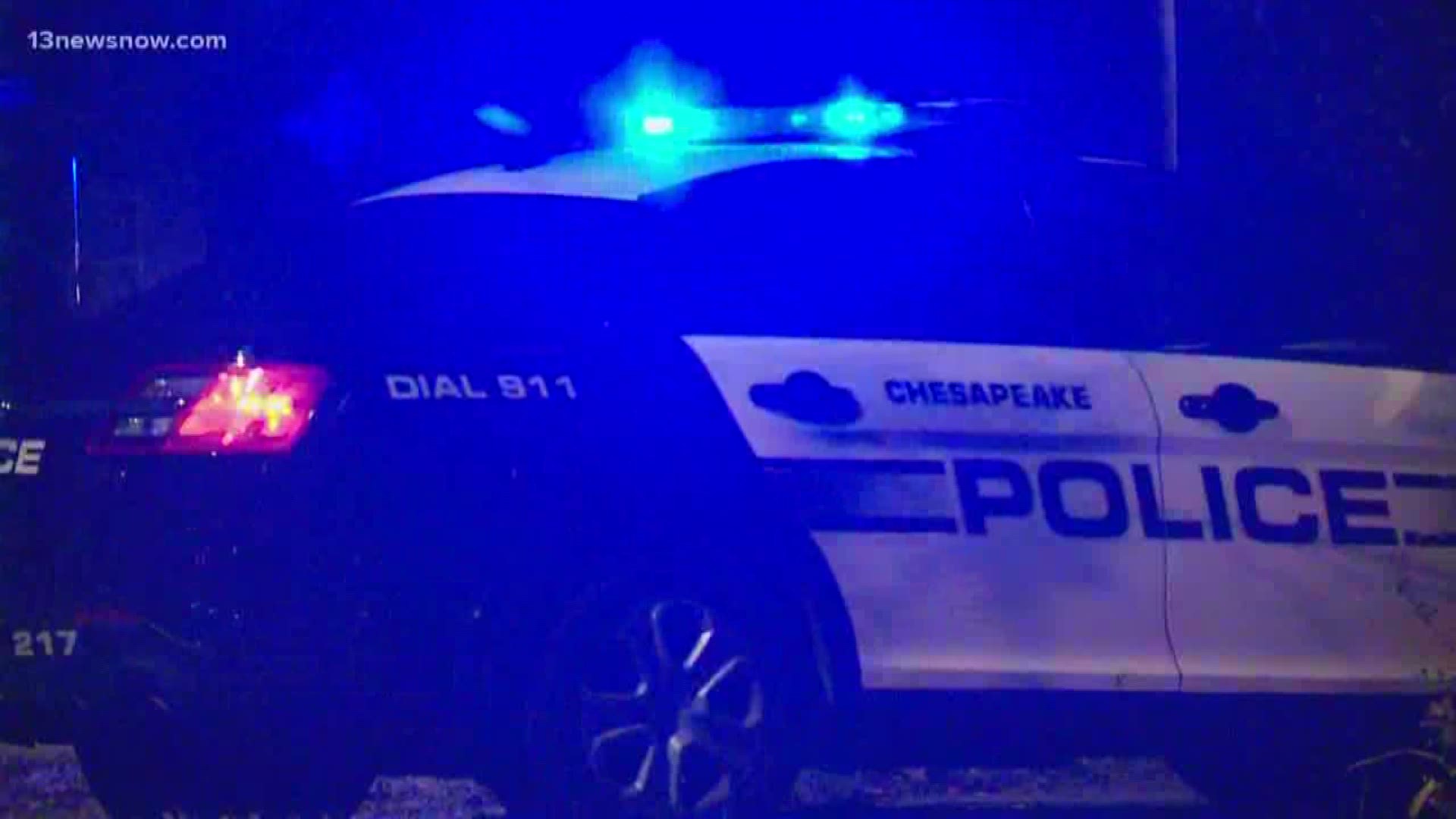 CHESAPEAKE, Va. — A man was shot and killed by an off-duty Norfolk police officer Sunday afternoon after the man who was shot had threatened a member of the officer's family.

According to a spokesperson for Chesapeake police, this unfolded at around 2:25 Sunday afternoon when their dispatchers received a call reporting an armed individual in the 2600 block of Bainbridge Blvd.

When Chesapeake Police arrived on scene, they found a man with a gunshot wound. That man was transported to a local hospital where he was pronounced dead.

According to the spokesperson, they determined that an off-duty Norfolk police officer had been contacted by a family member who told the officer that a man was at that location threatening them.

The man who was killed has not yet been identified.

The Chesapeake Police spokesperson said that Norfolk Police have been notified. No charges have been filed and the shooting is under investigation.

Norfolk Police said the officer involved in the shooting has been placed on administrative duty pending the investigation.