A person shot a suspect attempting to burglarize a home on Purlieu Drive, according to police. 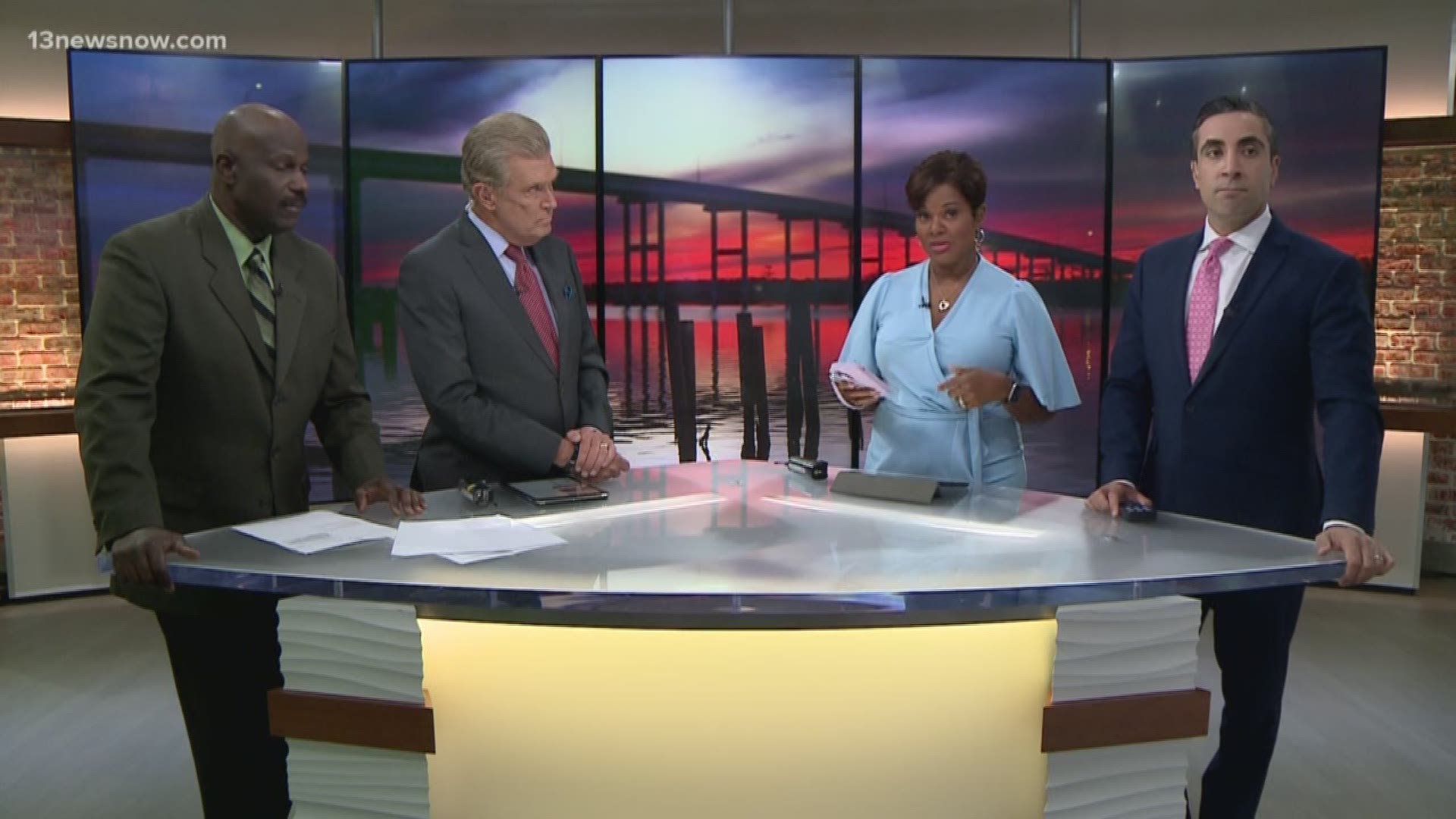 NEWPORT NEWS, Va. — The tables quickly turned on a suspect who was shot by someone inside a home he attempted to burglarize.

Dispatchers got a call about a burglary at 10 p.m. in the 500 block of Purlieu Drive.

Officers went to check out the scene and found an adult black male with multiple gunshot wounds that were considered life-threatening.

Investigators learned the man was attempting to commit a burglary at a home and was shot by someone inside the home. Police also say the burglary suspect and victim in the home knew each other.

Medics took the suspect to a nearby hospital for treatment.

The investigation is ongoing and the police aren't looking for additional suspects at this time.