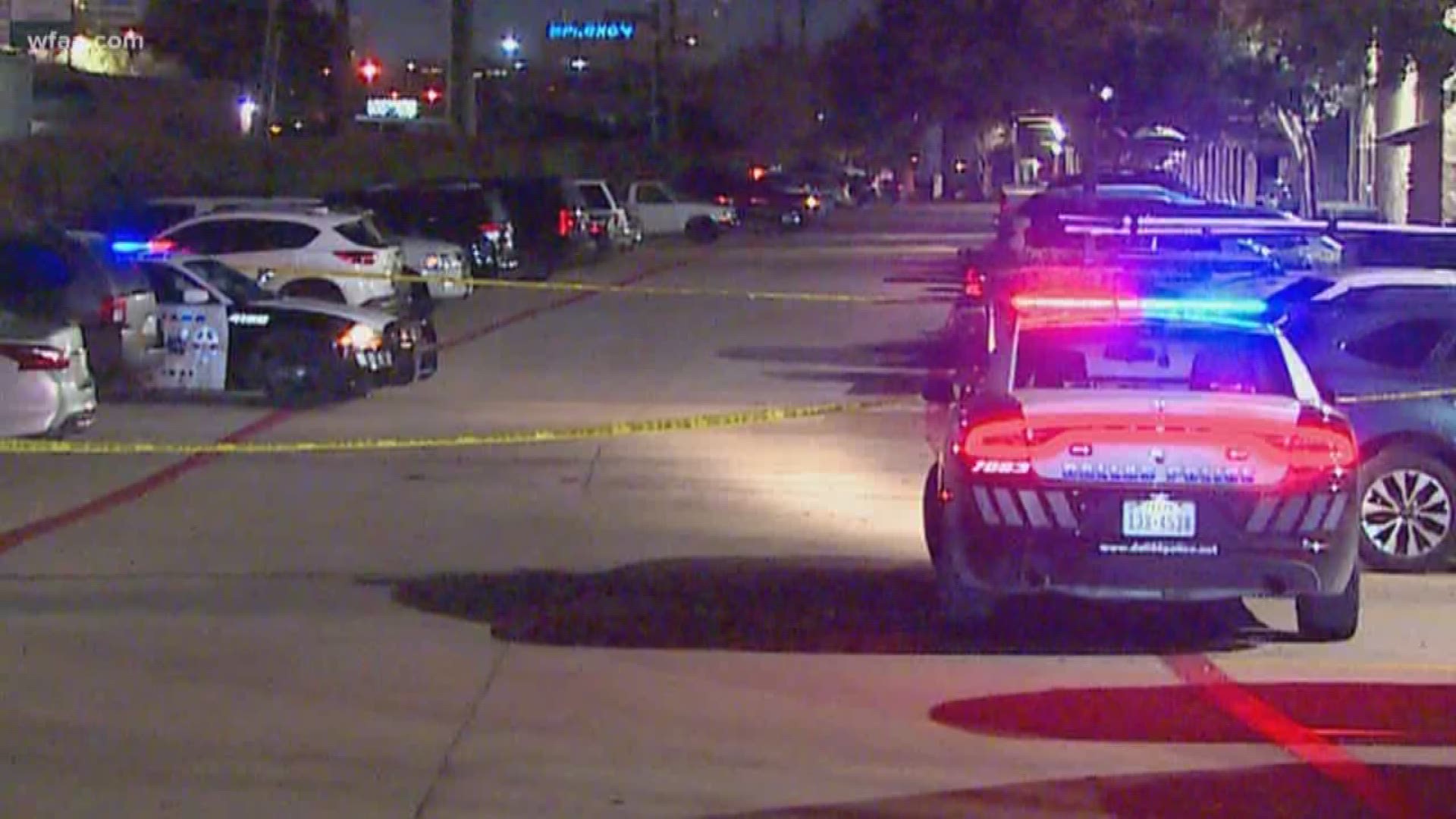 Updated at 5:45 p.m. Wednesday to include more information about the developing case.

One person is dead and another was taken to the hospital after an attempted robbery Tuesday night in northeast Dallas.

The two had tried to rob a pizza delivery driver around 10:30 p.m. in the 8100 block of Southwestern Boulevard, Dallas police said. That's located in The Village, a large development in the area.

One suspect was 15 years old and the other was 17 years old, according to police records. One of them allegedly tried to run away during the incident but was later found.

Officials had not identified the person that was killed as of Wednesday morning.

The surviving suspect was arrested on a charge of aggravated robbery.

"After examining the totality of the evidence and interviews, the driver was released," Dallas police said in a post on their DPD Beat blog page.

The case will be referred to a Dallas County grand jury.

The incident is the second this week involving a food delivery driver in northeast Dallas.

Early Monday, a delivery driver for Doordash was shot five times following a fight with a customer over their order, officials said.

That driver was taken to the hospital and is expected to survive.

According to Sgt. Sheldon Smith, the Dallas Police Department's Northeast Division has worked 34 homicides this year. At this time last year, there were 17 homicides.

This is a developing story and will be updated. For more breaking news coverage, download the all-new WFAA app.