Two arrested for Happy Shopper shooting that killed one, injured others

Norfolk police said they arrested Hannah Moore, 18, and Dajuan May-Daily, 20, for the shooting at Happy Shopper that killed Rodney Epps. 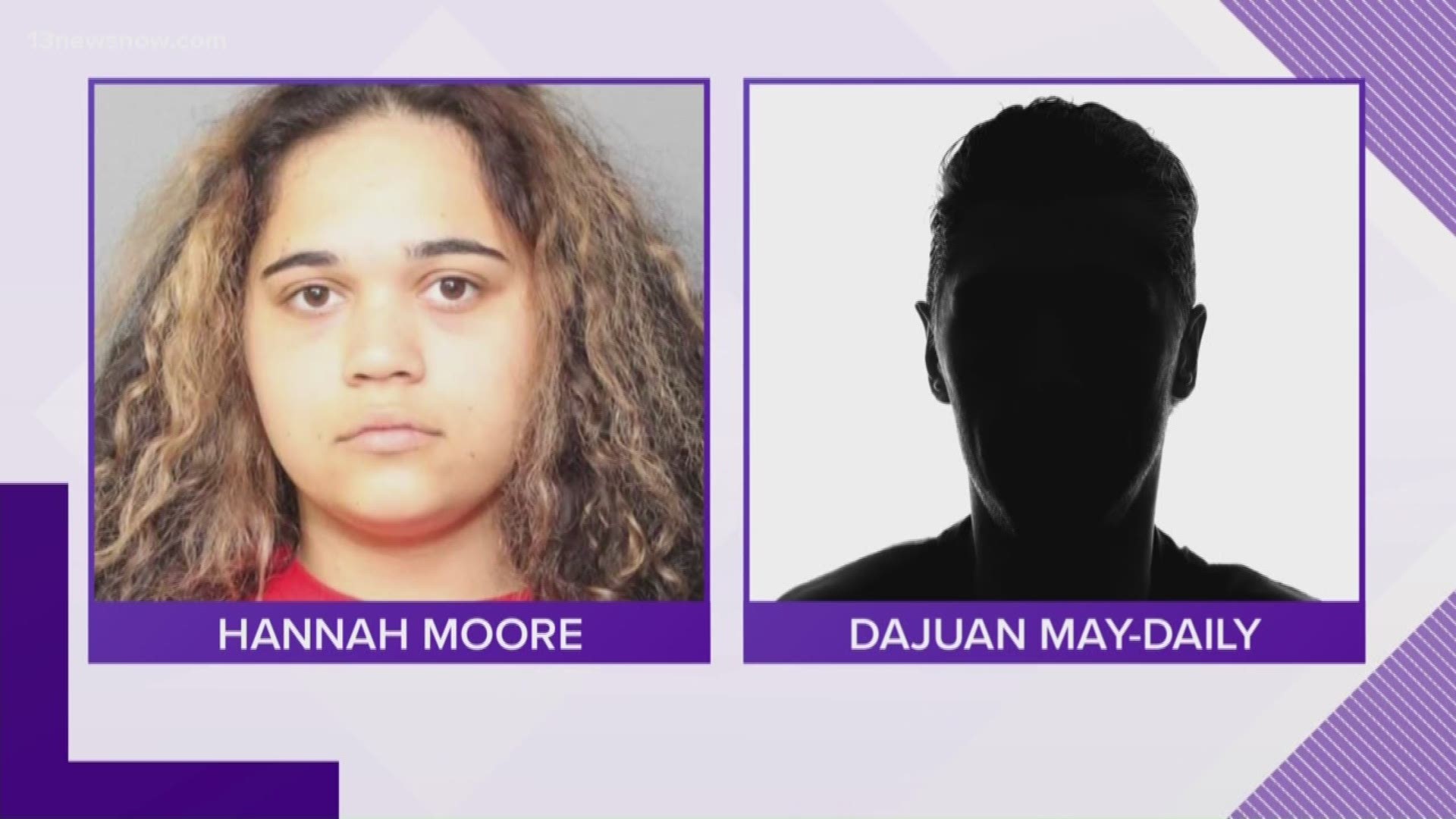 NORFOLK, Va. — Norfolk police arrested two people for the shooting at the Happy Shopper on Campostella Road that killed one and injured others.

On Thursday, police announced the arrested of 18-year-old Hannah Moore and 20-year-old Dajuan May-Daily. Both were charged with second-degree murder and the use of a firearm in commission of a felony.

On July 1, first responders were called to the 400 block of Campostella Road for a gunshot disturbance. When officers arrived, they found 54-year-old Rodney Epps suffering from a life-threatening gunshot wound. He was pronounced dead at the scene.

Michael Herring works near the gas station where Epps was killed.

"I didn't really know him, but I heard good things about him," said Herring.

Herring visits the gas station where Epps was killed quite often. He said the shooting hits close to home

"I'm tired of the shooting and the killings and they need to stop. I've had enough," said Herring.

"It's hard to go anywhere anymore because there's random shootings going on."

Patricia Epps, Rodney's sister said his family will hold a candlelight vigil for him Friday night at AAAA Self Storage on Campostella Rd. It's just feet away from where he was killed.

Moore and May-Daily are both being held in Norfolk City Jail.

Detectives have not released information about what caused the shooting.