Federal investigators said Bradley Jeffery-Moe, 29, had more than 30,000 images and more than 3,000 videos showing the sexual abuse of children. 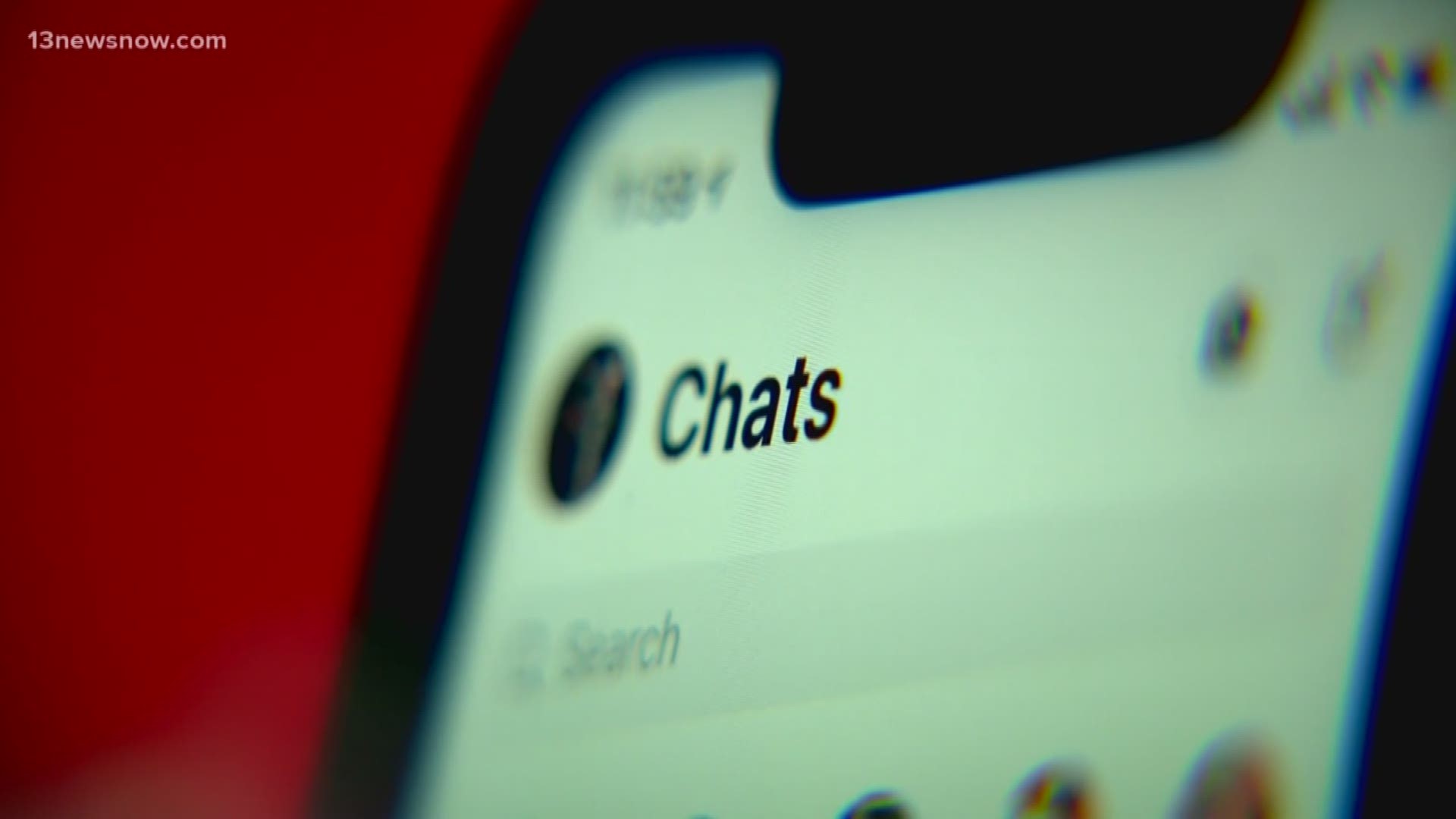 A Virginia Beach man was sentenced to nearly 20 years in prison (236 months) and a lifetime of supervision upon release for possessing thousands of photos and videos that depicted the sexual abuse of children.

Bradley Jeffery-Moe, 29, had five electronic devices and digital records that showed he had exchanged the illegal content through peer-to-peer software networks at his home where the Federal Bureau of Investigation carried out a search warrant in July 2018.

During an interview with the FBI, Jeffery-Moe confessed to downloading and viewing the images.

“This defendant’s appalling conduct included his possession of over 30,000 images and over 3,000 videos depicting the sexual exploitation of children,” said Raj Parekh, Acting U.S. Attorney for the Eastern District of Virginia. “The significant sentence imposed in this case sends a strong message of deterrence and a clear warning to those who are considering committing crimes that involve the continued victimization of children.”