The riskiest activities for COVID-19, according to experts 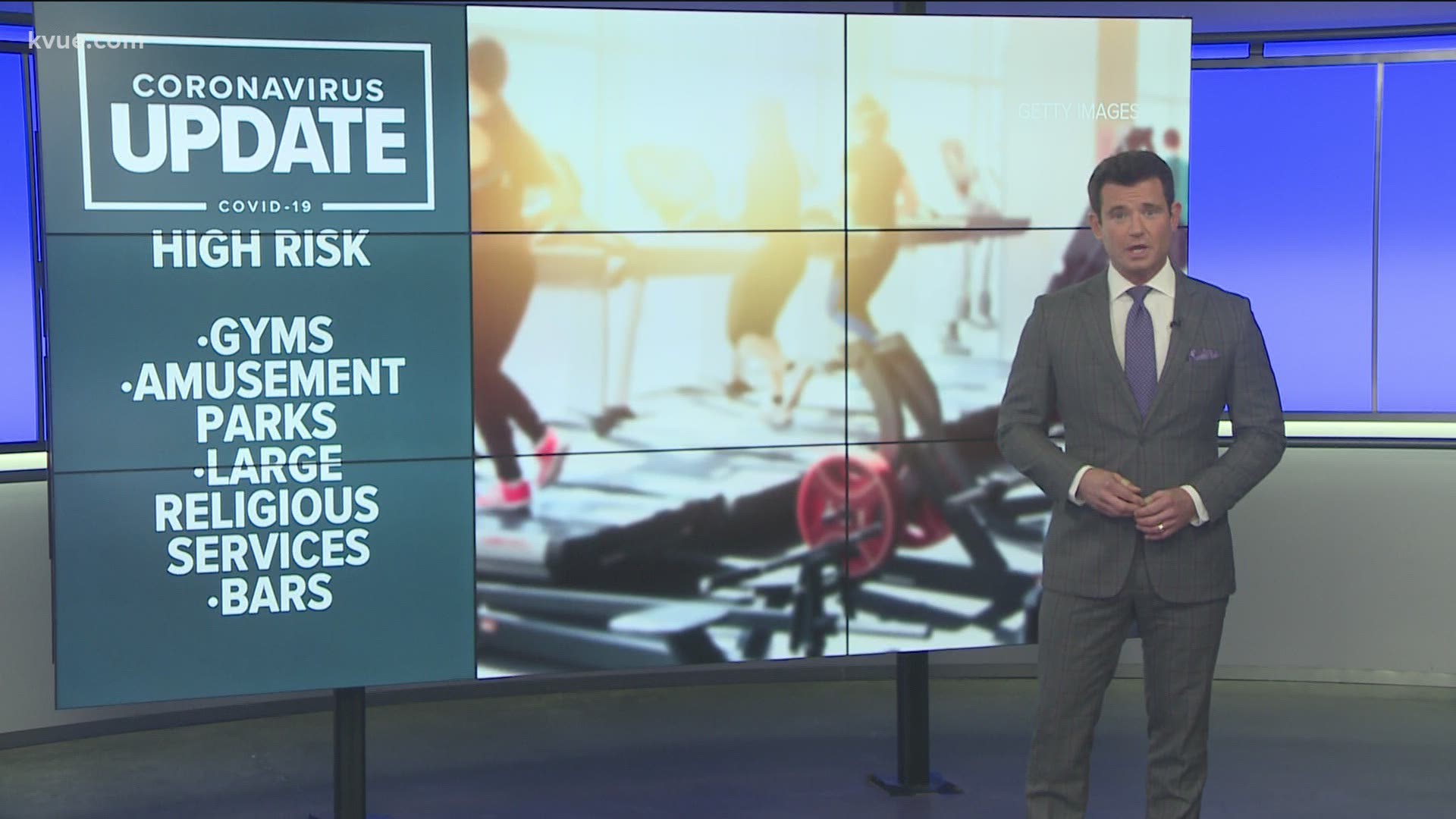 AUSTIN, Texas — The Texas Medical Association (TMA) has created a chart that ranks how risky certain activities are when it comes to spreading COVID-19.

At the top of the chart, in the low-risk category, TMA lists things like getting take-out from a restaurant, camping and playing tennis. Those activities get two out of 10 on the chart's scale.

Below those are the "moderate-low" activities, which get four out of 10 on the scale. Those include sitting in a doctor's waiting room or eating outside at a restaurant.

In the middle, in the "moderate risk" category, are things like going to a backyard barbecue, sending kids to a school, camp or daycare and swimming in a public pool.

Going to the salon and eating inside a restaurant register at seven out of 10 on the scale, meaning they are considered "moderate-high" risk activities.

The highest-risk activities, coming in at nine out of 10 on the scale, include working out at a gym, going to amusement parks, going to a religious service with more than 500 people or going to a bar.

Here's a full breakdown of how risky the following activities are on a scale of one to 10, according to the Texas Medical Association:

However, there is a caveat to the chart. Doctors came up with it based on the idea that everyone involved in any of these activities would be taking precautions like wearing masks and social distancing – which we know some people are not doing. 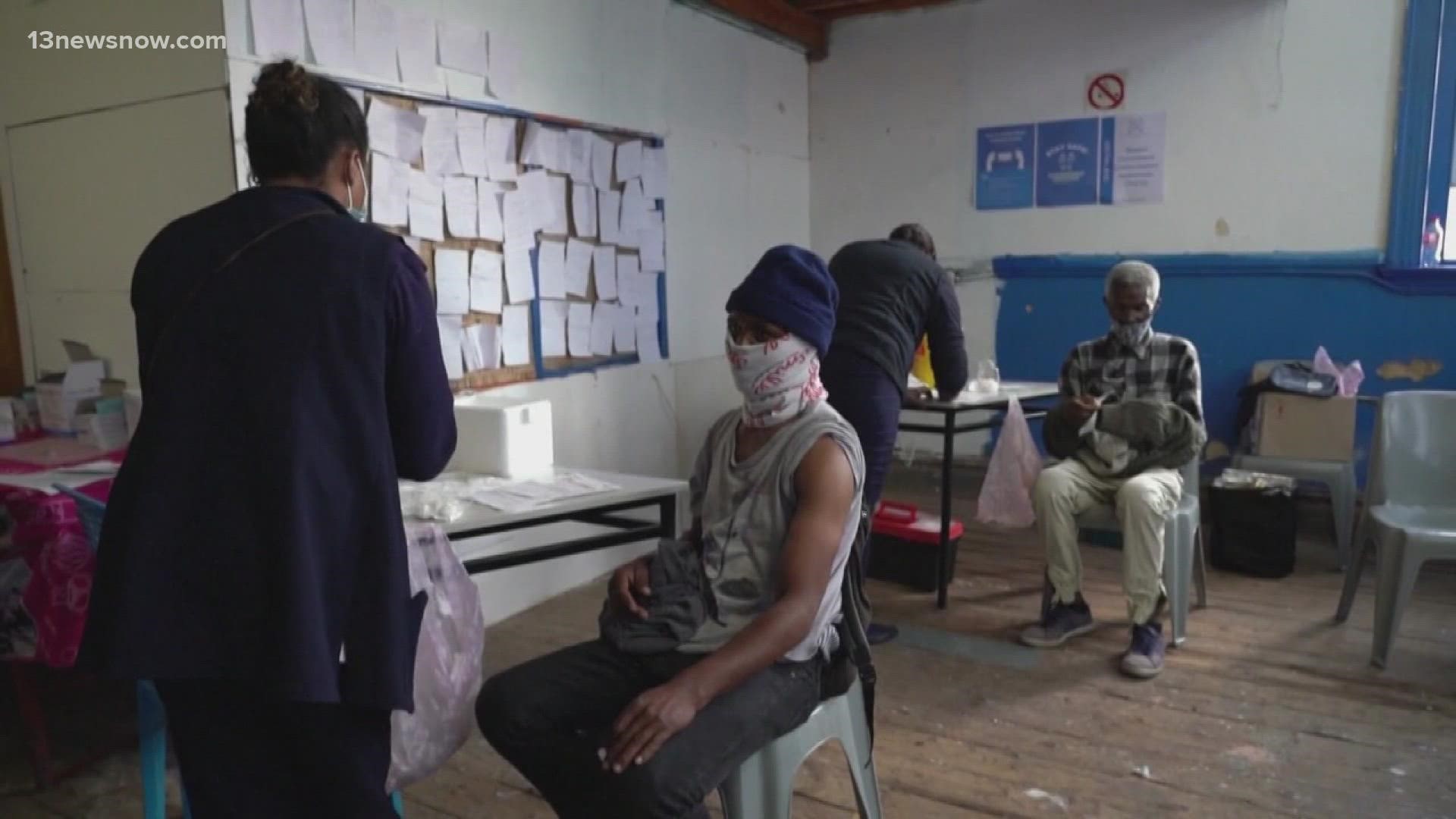