While the coronavirus pandemic’s death toll continues to soar, much has changed since the U.S. surpassed 200,000 deaths in late September. The U.S. death toll from the coronavirus topped 300,000 Monday just as the country began dispensing COVID-19 shots in a monumental campaign to conquer the outbreak.

The number of dead rivals the population of St. Louis or Pittsburgh. It is equivalent to repeating a tragedy on the scale of Hurricane Katrina every day for 5 1/2 months. It is more than five times the number of Americans killed in the Vietnam War. It is equal to a 9/11 attack every day for more than 100 days.

"The numbers are staggering -- the most impactful respiratory pandemic that we have experienced in over 102 years, since the iconic 1918 Spanish flu,” Dr. Anthony Fauci, the government’s top infectious-disease expert, said days before the milestone.

The U.S. crossed the threshold on the same day health care workers rolled up their sleeves for Pfizer's COVID-19 shot, marking the start of the biggest vaccination campaign in American history. If a second vaccine is authorized soon, as expected, 20 million people could be immunized by month’s end.

Meanwhile, a sea change in Washington is fast approaching after an election that was, in large part, a referendum on the Trump administration’s handling of the virus. President-elect Joe Biden has made clear that his first priority will be a comprehensive and disciplined effort to defeat the outbreak.

The death toll was reported by Johns Hopkins University from data supplied by health authorities across the U.S. The real number of lives lost is believed to be much higher, in part because of deaths that were not accurately recorded as coronavirus-related during the early stages of the crisis.

Globally the virus is blamed for more than 1.6 million deaths.

Experts say it could take well into spring for the shots and other measures to bring cases and deaths under control in the U.S.

With cold weather driving people inside, where the virus spreads more easily, and many Americans disdainful of masks and other precautions, some public health authorities project 100,000 more could die before the end of January.

“We are heading into probably the worst period possible because of all the things we had in the spring, which is fatigue, political resistance, maybe the loss of all the good will we had about people doing their part,” said Jennifer Nuzzo, a public health researcher at Johns Hopkins.

Credit: AP
In this Nov. 24, 2020, file photo, Rachel Moore writes a tribute to her cousin Wilton "Bud" Mitchell who died of COVID-19 at a symbolic cemetery created to remember and honor lives lost to COVID-19, in the Liberty City neighborhood of Miami.

Nuzzo contrasted the government’s scattershot response with the massive mobilization undertaken after nearly 3,000 Americans were killed in the Sept. 11, 2001, terrorist attacks.

“To think now we can just absorb in our country 3,000 deaths a day as though it were just business as usual, it just represents a moral failing," she said.

RELATED: Americans paying the price for Thanksgiving as virus spreads 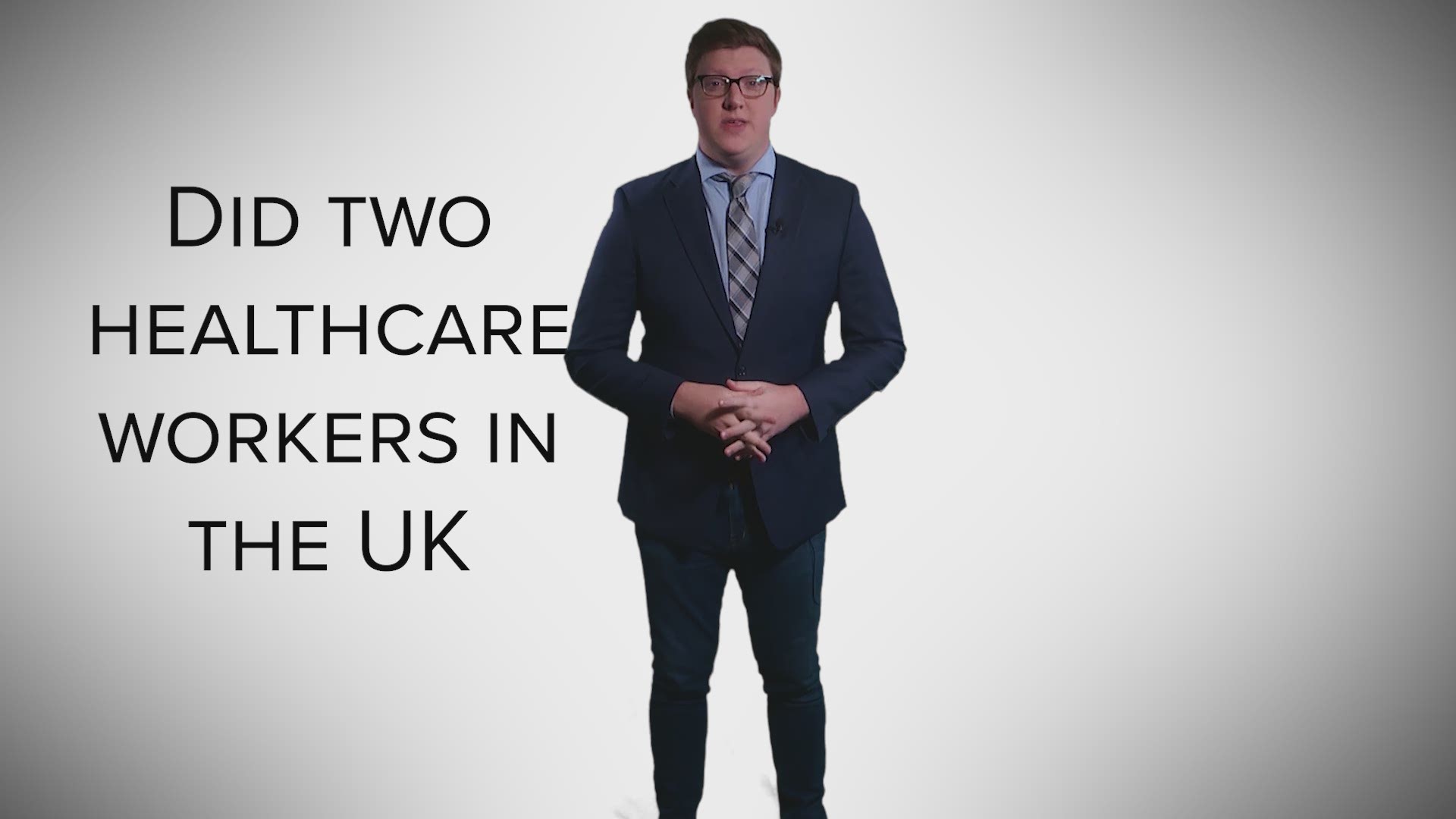