99-year-old Sophia Burnell was one of the first few women in the U.S. Army 2nd Signal Corps and inspired other women in her family to follow in her footsteps. 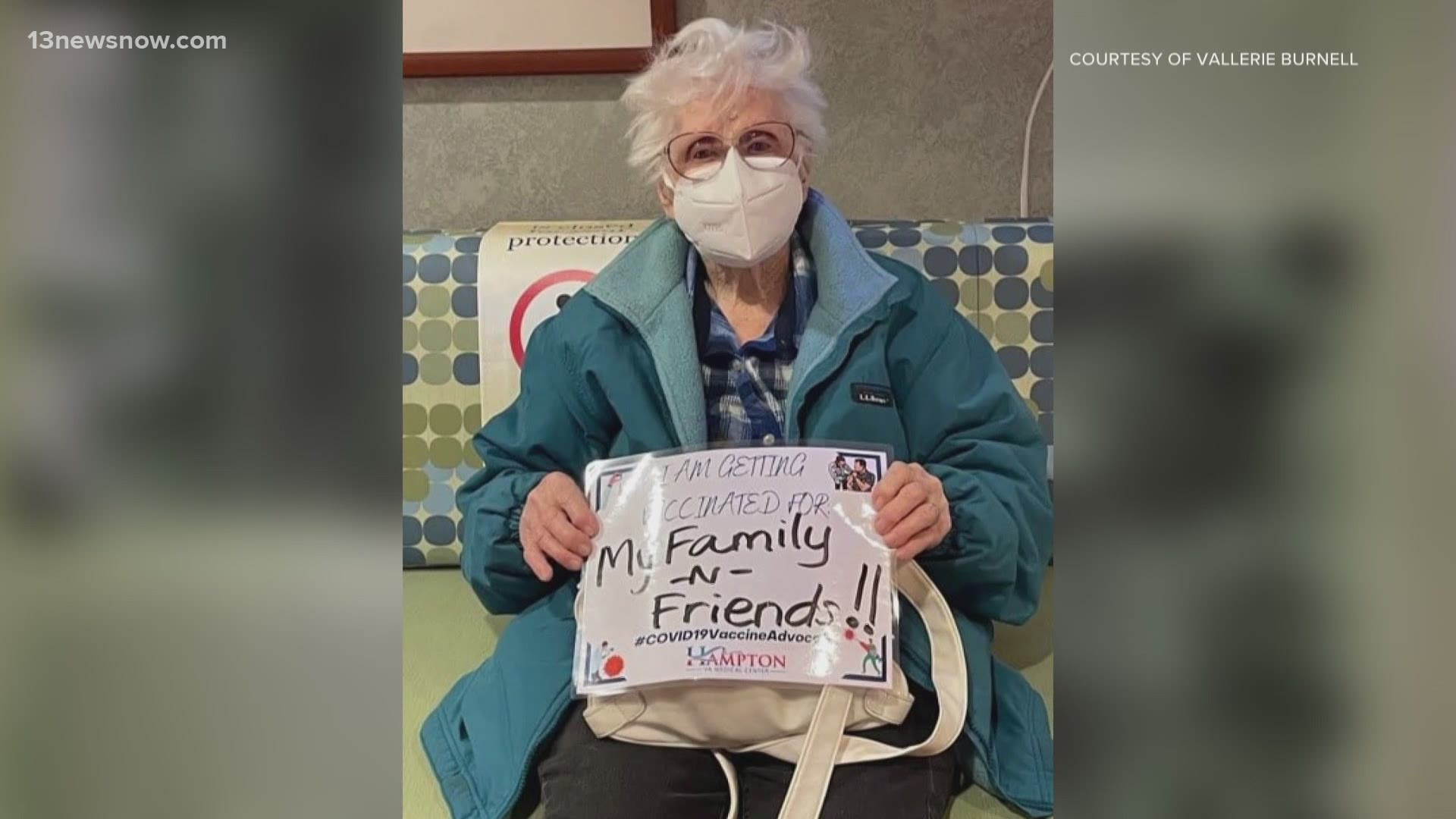 Burnell broke barriers when she served from 1943 to 1946 as an air raid warden and then as a decoder. The trailblazer worked alongside groups of men to crack Japanese communication codes.

"The Army incorporated us into their system, so we became the Women's Army Corps," explained Burnell. "There were no women there. We were the first women that came to that camp."

Burnell was just 21 years old when she joined the military in 1943. She said she traveled all around the country and when she was recruited along with a few women, they were sent to an unknown ranch to camouflage themselves as they broke Japanese communication codes.

It was a time when women weren't common in the military, so Burnell faced some obstacles and scrutiny for being a young woman in the Army.

Now Burnell's inspiring experiences are trickling down her family tree.

Her daughter, Vallerie, and her son joined the Navy when they were younger and now she has a granddaughter in the Army.

"My mother is still inspiring," said Vallerie. "She's always been inspiring. She works hard all the time, non-stop...I'm so blessed."

Sophia says she encourages all women to consider joining the military. She recently was vaccinated by the Hampton VA Medical Center and says she is looking forward to taking on the rest of the year.

Sophia turns 100 years old next year. She said if she had to go back in time, she would choose to do her experience all over again.