The legislation would ensure that Americans will no longer pay significantly more for their prescription drugs than people overseas. 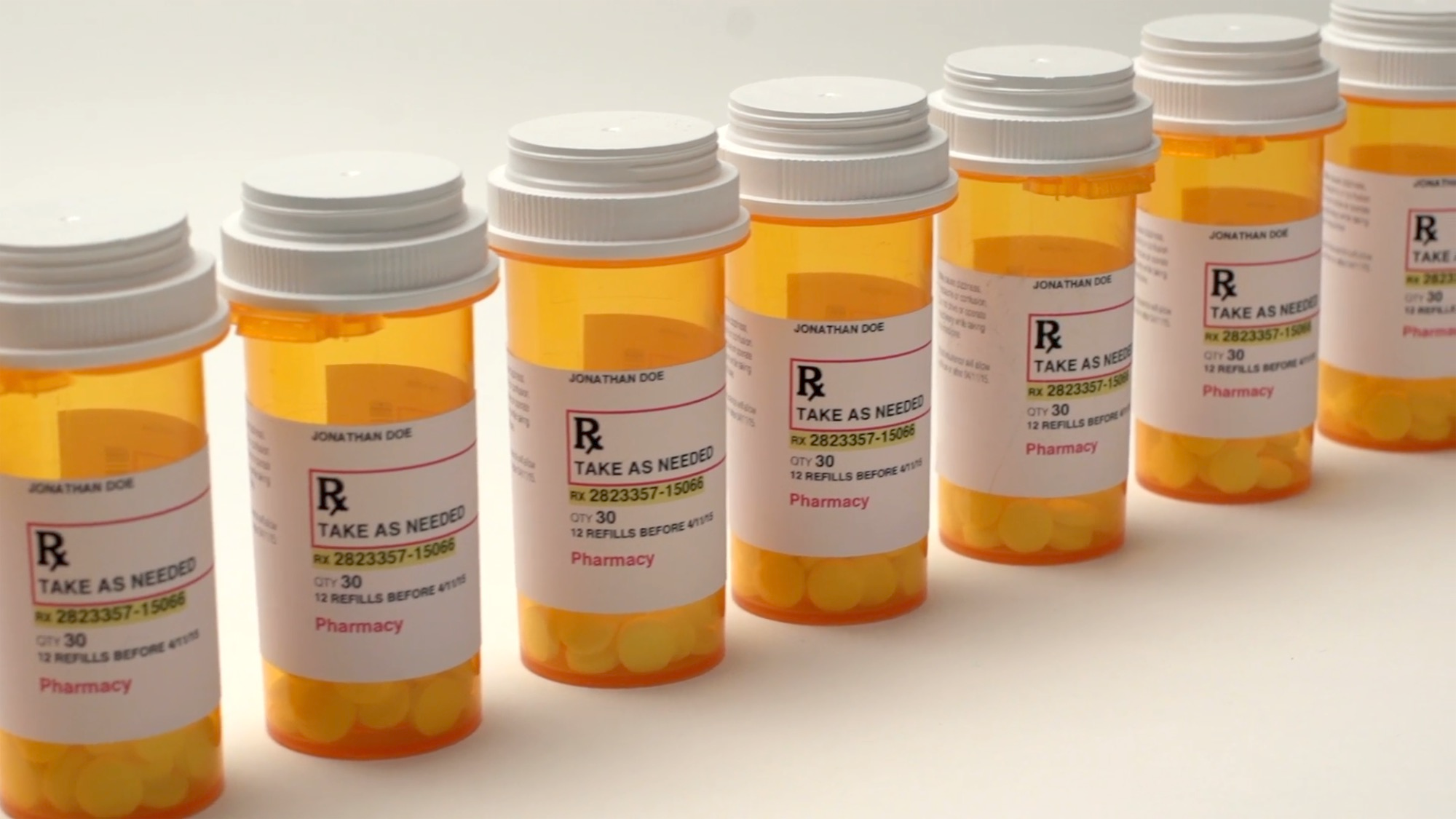 The U.S. House of Representatives passed the Elijah Cummings Lower Drug Costs Now Act of 2019 on Thursday. If passed, it would significantly lower prescription drug costs for Americans.

The Lower Drug Costs Now Act (H.R. 3) ensures that Americans will no longer pay significantly more for their prescription drugs than people overseas. This would be made possible by making drug manufacturers subject to negotiation agree on a price no higher than 120 percent of the average price in other industrialized countries.

H.R. 3 will also give Medicare the power to negotiate directly with drug companies to lower drug prices for Coastal Virginians covered by private insurance and Medicare. It would also implement a $2,000 out-of-pocket limit on prescription drug costs for people covered by Medicare. This would reverse years of unfair price increases that are well above the price of inflation for thousands of drugs in Medicare.

Virginia's Congresswoman Elaine Luria had an amendment in the bill to strengthen this provision was incorporated into the House-passed bill. The amendment would ensure that federal employees benefit from the lower drug prices that Medicare negotiates. This would help 30,000 federal workers in Virginia’s Second Congressional District benefit from the newly lowered drug prices.

According to guidance from the Congressional Budget Office, H.R. 3 is estimated to save approximately $500 billion over the next five years. These savings will be used to reinvest in Medicare, allowing Medicare to include new vision, dental, and hearing benefits, and coverage. The $500 billion in savings would also fund the National Institutes of Health initiatives that assist the research and development for breakthrough cures and treatments.

View the legislation below:

“Today, I voted for landmark legislation that would lower prescription drug costs for hundreds of thousands of Coastal Virginians,” Congresswoman Luria said. “The Lower Drug Costs Now Act is an overdue bill that would ease the financial burdens of many hardworking families while funding groundbreaking research. I urge the Senate to make life-saving prescription drugs more affordable for all Americans by passing the Lower Drug Costs Now Act.”