29 years ago: When Mt. Trashmore 'blew up' in an April Fools' Day prank

April 1, 1992: a day that will live in infamy. Or at least it was for anyone who lived and worked near Mount Trashmore at the time. 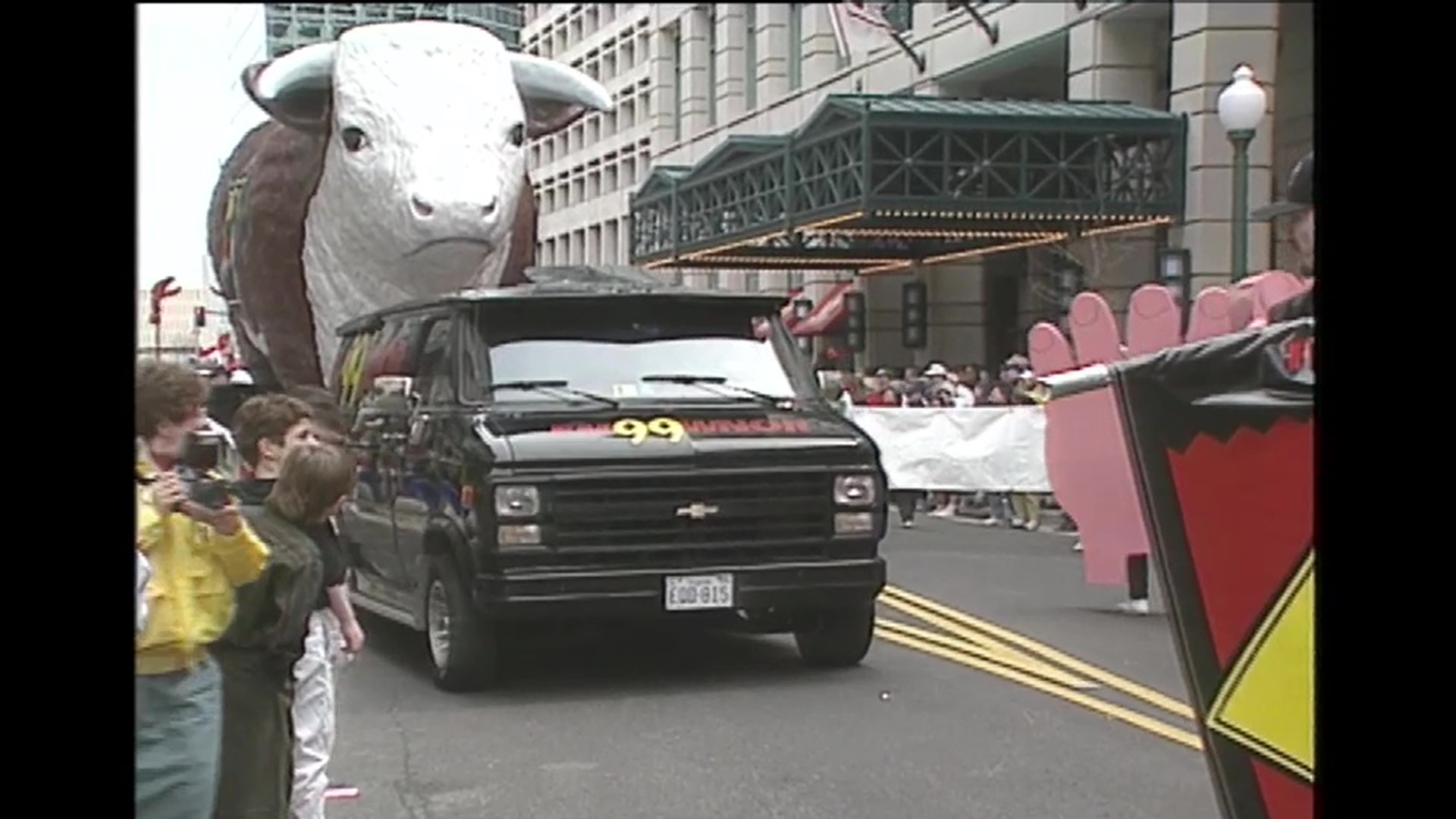 VIRGINIA BEACH, Va. — April 1, 1992, started out like any other Wednesday morning in Hampton Roads.

But soon a radio morning show's announcement sent residents living near Mount Trashmore into a panic, with families showing up at emergency shelters and the city's 911 lines getting tied up with concerned callers.

It was the day Mount Trashmore blew up.

WNOR-FM 99's morning show DJs at the time, Henry "The Bull" Del Toro and Tommy Griffiths, told their audience that methane had amassed underneath the popular Virginia Beach park -- which is built on top of an old landfill -- and that it could possibly explode at any moment.

Of course, it was all meant to be an April Fools' Day prank. But much like how Orson Welles convinced listeners with his 1938 radio broadcast of War of the Worlds that an alien invasion was underway, listeners of FM 99 thought a giant explosion followed by a hail of garbage raining down on them was all but imminent.

See Also: 22 years ago, Fabio got goosed at Busch Gardens

"These were particularly from residents in surrounding neighborhoods that were ready to evacuate, and also from a lot of concerned parents whose children had planned field trips for this afternoon at the park," a park spokesperson told 13News Now back then.

According to The Virginian Pilot's report from 1992, the radio station stopped its broadcast only after police showed up at its studios.

"We're obviously very sorry that it happened," said WNOR Vice President Joseph Schwartz afterward. "It was not our intention for this to happen. It was just an April Fools' joke."

But not everybody laughed, especially the staff at Virginia Beach's 911 headquarters. The flood of phone calls tied up emergency lines for more than an hour.

Police filed a complaint with the FCC, arguing the prank had been harmful to the public interest.

In the end, the FCC sent a letter of admonishment to the station's owners. According to the Pilot, the government agency then toughened up its rules about broadcasting false information, which could result in hefty fines. But since the new regulations went into effect after the Mount Trashmore hoax, WNOR received no fines.

Tommy and The Bull were suspended for two weeks, but not fired.

"Henry and I... two weeks without pay. I thought that was the end of that career," Griffiths recalled years later. "But FM 99 kept us, believe it or not."

Special thanks to Bonita Billingsley Harris for her original reporting at 13News Now in 1992.