Scammers are targeting renters on Craigslist

A local couple thought they found the perfect rental, but it quickly fell apart. 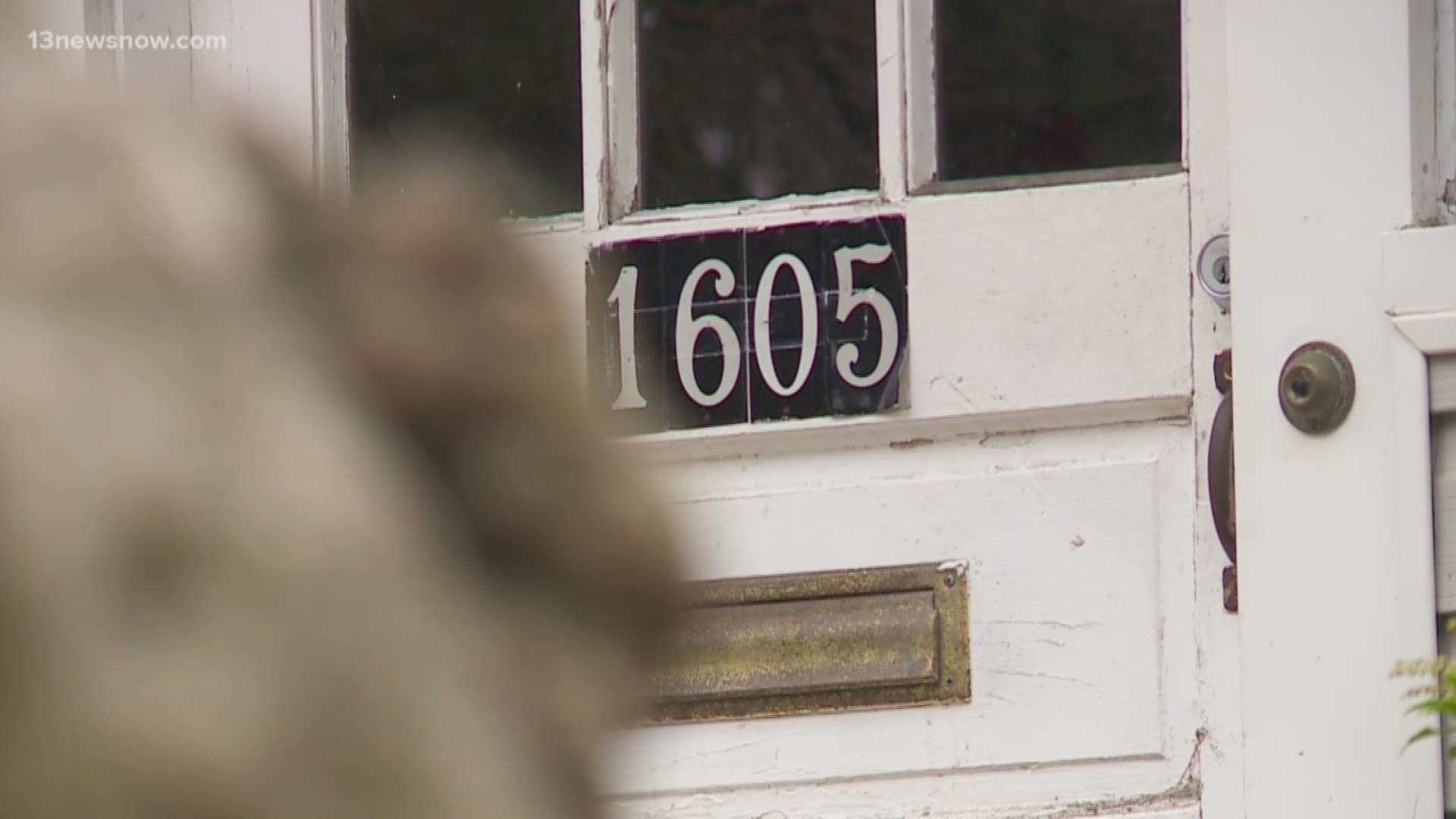 When Jessica Sterling and her boyfriend, Shay McGuire needed a place to rent, they turned to Craigslist. Their hope was to find a rental home on the cheap.

A quick search led the college students to a listing that looked promising: a house for rent near Old Dominion University at a surprising price.

They couldn’t believe it.

“$750 for a house? Okay, that’s a reasonable price. We can afford that,” said Sterling.

It was too good to be true, but she didn’t realize it right away. Sterling, a college student and waitress, said she was all in and immediately reached out to the person who claimed to be the homeowner in the ad.

The false storyline went on, with the scammer saying they tried to sell the house, but the realtor priced it too high and now they’re in a rush to get a renter to move in. That’s why they’re renting it at such a low price.

Sterling thought the reasoning was legitimate.

“I looked it up. They gave me the type of mission trip and everything. I looked and there was a website,” said Sterling.

The scammer even told them to go to the house themselves and take a look from the outside.

“We actually went to this house and walked around it, looked in the windows and everything,” said Sterling.

Little did they know there were people living inside, and the house wasn’t actually for rent. The ad was phony and the pictures used in the listing were stolen from a previous time in which the real homeowners listed the home.

We went to the house and Hunter Kohn answered the door. He currently lives in the home and has rented it over the last two years.

Kohn had no idea the home was listed for rent on Craigslist.

The scammer asked Sterling to wire them a $750 security deposit in exchange for the keys.

That’s when she realized it’s a scam and stopped the communication.

“You’re a college student, we’re already broke,” said Sterling. “We can’t afford this, so the fact that they’re asking for that, especially in this college area is even more messed up in my opinion.”

What may have seemed like a great deal initially, quickly fell apart. Sterling came across the scam not once, but twice. It left the couple without a place to rent and back home with their parents.

“Once it all fell through, we were like ‘Oh my gosh.’ We had no idea what to do, so it was definitely crazy for a little bit,” said Sterling.

They never found out who tried to scam them or where the person lives. We reached out to the real owners of the house that was advertised. They told 13News Now they’re aware someone is using pictures of their home to scam people on Craigslist.

The owner said they know about a different person who was scammed by the same listing.

“I came across two within a month. I can’t imagine how many more are out there.”

The Better Business Bureau (BBB) recommends looking out for these red flags to avoid rental scams:

The BBB has a long list of warning signs you should avoid.