Martha Burney learned her boss forged her identity on winning lottery tickets. He took the money, and years later she paid for it. 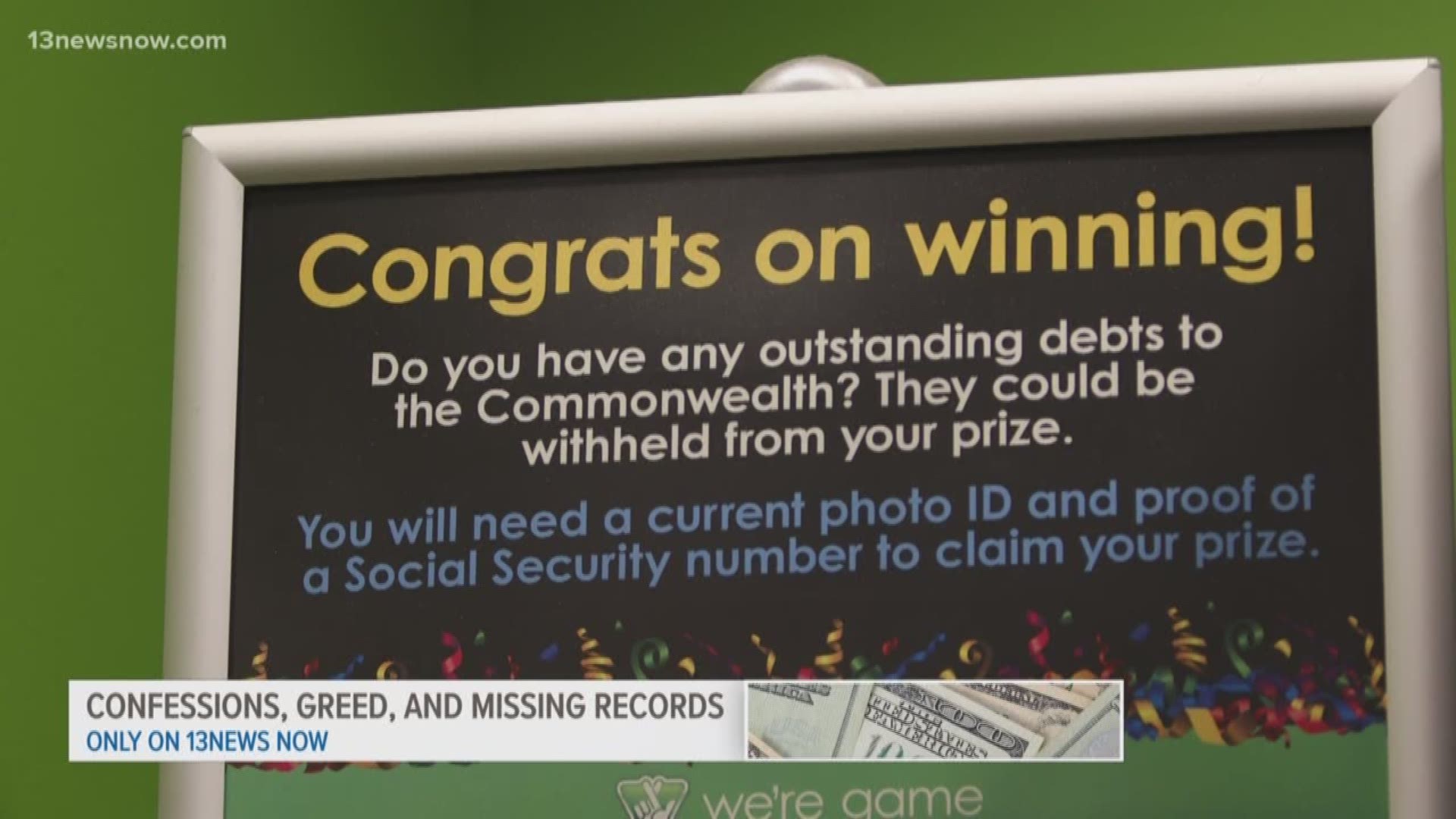 So when her social security checks started to shrink, she investigated. The IRS told her why: She didn't pay taxes on her lottery winnings in 2014.

But there's just one problem. Burney said she's never won - or even played - the lottery.

"I said, 'How did my name get on lottery checks?'" Burney recalled.

Burney was shown five checks for lottery winnings collected in 2014, totaling more than $13,000.

“I mean if I could play the lottery and get those kinds of numbers, I think I’d be rich and I would never quit!" Burney said.

The signatures on the checks vary wildly -- some are cursive, some block letters.

"This is not my signature," she said.

One doesn't even have a name, the words "for deposit only" are written in the signature line.

However, Burney saw one signature that looked like hers on the first lottery winning check. She then remembered about five years ago her boss at the gas station asked her to cash a winning lottery ticket for him.

“Can you do me a favor and I said sure," Burney said. "I never thought anything else about it.”

So, Burney called Virginia Lottery investigators. They confirmed that Burney never deposited lottery winnings into her bank account. Plus, they brought in her former boss, Jiresh Patel, for an interview.

According to the lottery investigation report, Patel admitted to signing the checks in Burney’s name, depositing thousands of dollars into an operations account for his convenience store.

But when investigators turned to the proof – winning claim forms – they came up empty.

Hagerty confirmed that by Virginia law, claim forms are normally saved for about two years. It had been five years since the forms were signed in 2014. The records were gone.

“Records are kept for a certain amount of time and then if there’s no red flag, they are disposed of," Hagerty said. "That’s what happened here, the lottery did what it was supposed to do.”

Burney then turned to Hampton Police.

“I just feel that something should be done to somebody who did this," she said.

However, the lack of evidence stopped the HPD detectives, too.

“The matter can not go forward, because the records from Virginia Lottery are destroyed," said a Hampton Police detective in a voicemail to Burney. "Proving this matter beyond a reasonable doubt would be extremely difficult.”

Out of options, Burney received some good news. The IRS verified her claim of identity theft, refunding her almost $2,000 which was withheld from her social security checks.

She is still frustrated, though. Patel told Virginia Lottery investigators that he forged her name, but charges won't be filed.

“It could make you sometimes want to pull your hair out, it could also make you want to cry, I could tell you that," Burney said.

And how did this happen? Lottery workers have a strict list of requirements for winning checks.

“If the ID, social security number and signature all match, then the check is signed and issued to that person whose name is on the claim form," Hagerty said. “It’s critical, it’s critical to the lottery’s integrity.”

Hagerty says investigations are not often stopped by a lack of lottery records.

“I’ve been here for 18 years and I’ve never seen that being an issue before," he said.

Jiresh Patel declined to talk to 13News Now for this report.

“I look back and say how could all of this have really happened?” Burney asked. 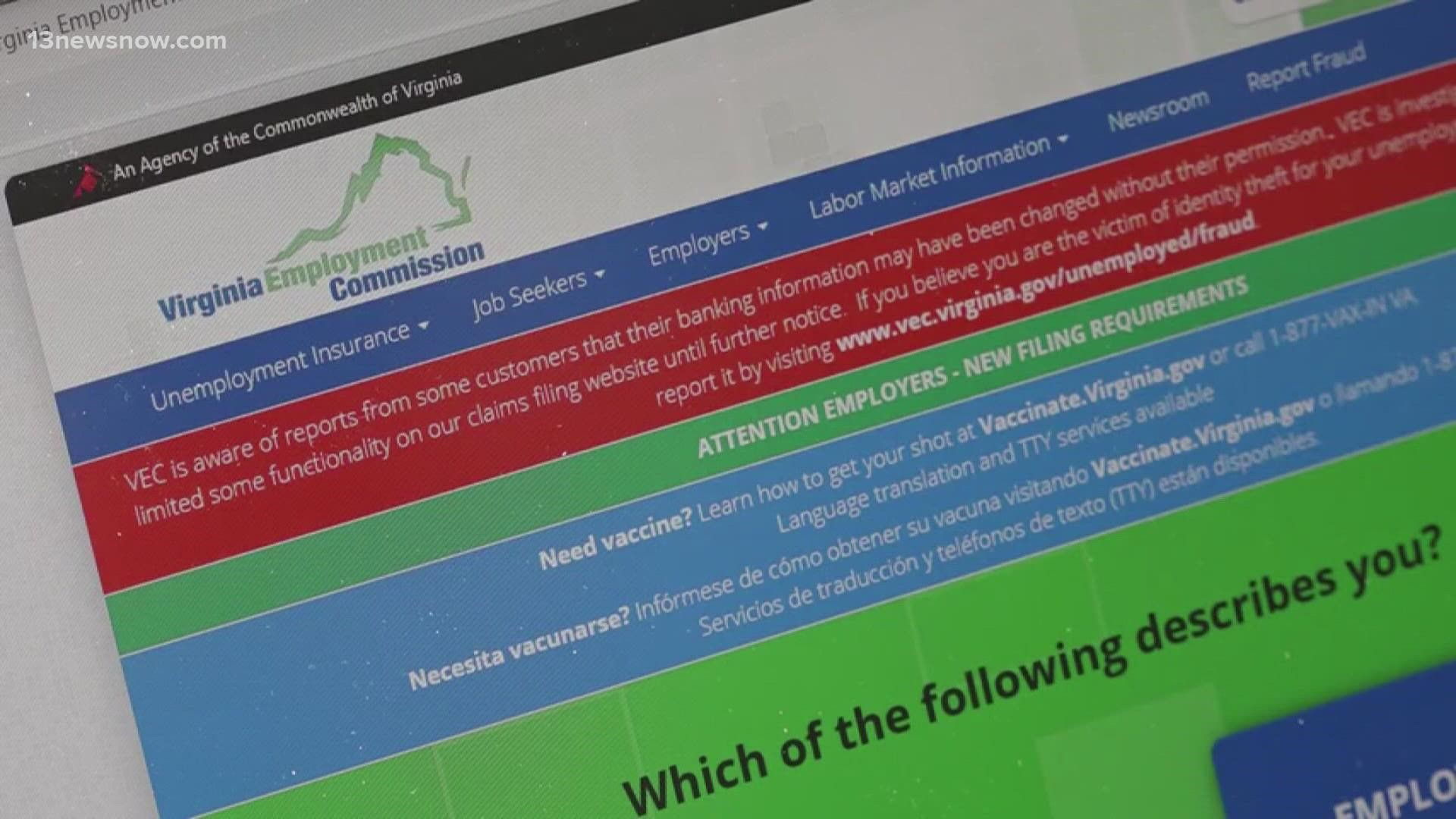