People in Hampton Roads are demanding justice for George Floyd. Black Lives Matter 757 and protesters plan to march down streets in Hampton and Norfolk. 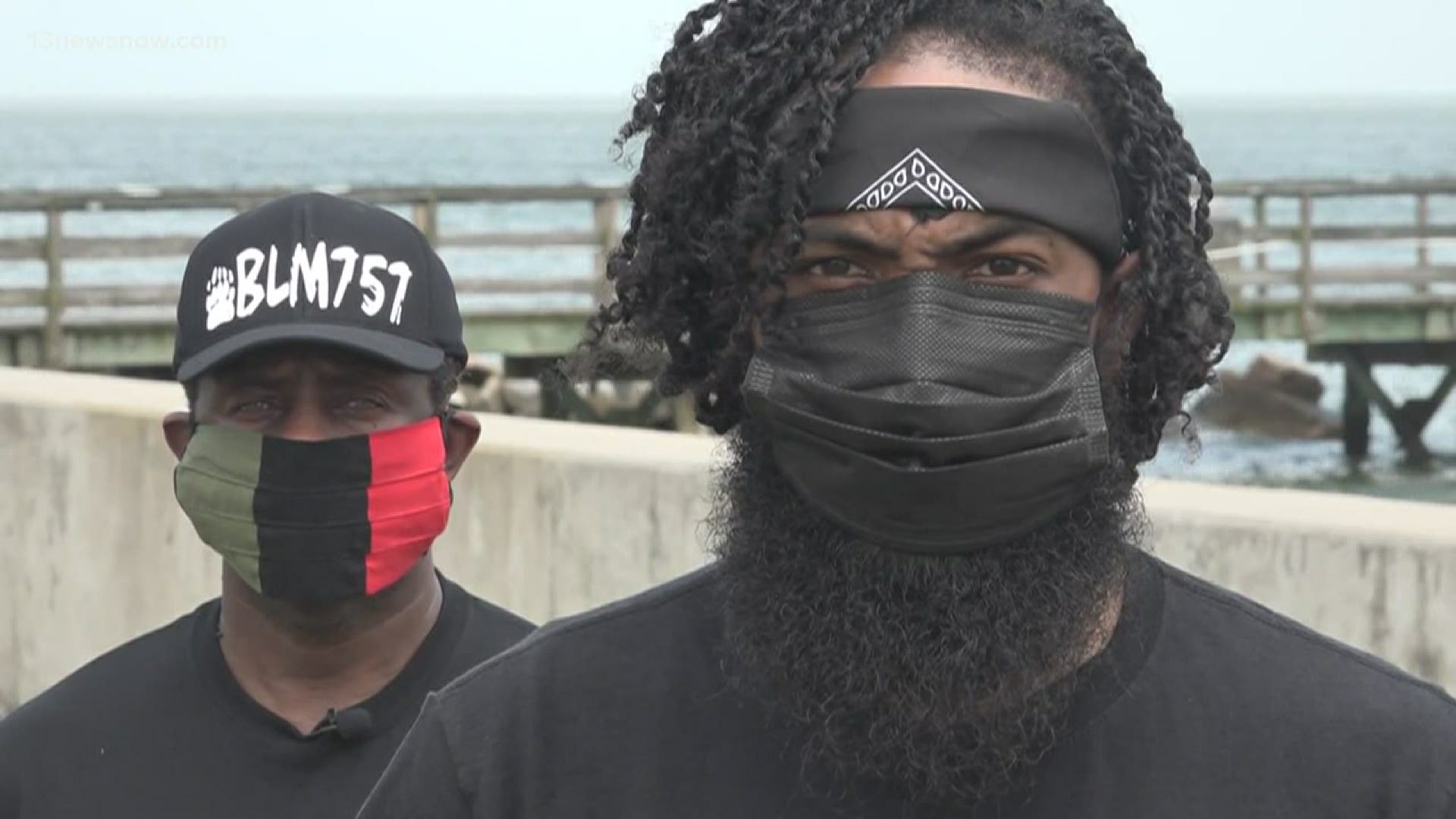 HAMPTON, Va. — The death of George Floyd in Minneapolis, Minnesota is felt across the country, including Hampton Roads.

Black Lives Matter 757 members are ready to make their voices heard once again. Aubrey Japharii Jones is the president of the group.

“This isn't the first case of 'I can't breathe,' and we feel the police don't care about us. It's open season for black people,” Jones said. “This has got to stop.”

Jones said protesters will get together at 7:57 p.m. Friday at Fort Monroe in Hampton, and Martin Luther King Park in Norfolk. The group wants justice for Floyd, and others

“Somebody needs to speak up and until they do, it won't stop,” Lewis said.

The Hampton Police Division said the organizers of this event have not reached out to them to coordinate any planned demonstration. The division is trying to reach out to the group to ensure their actions are safe and peaceful.

The Norfolk Police Department is aware of the potential for rallies but is waiting to hear from local organizers for more information surrounding these events.

BLM757 has held protests and rallies before in Hampton Roads, and they want to see an end to this type of violence.

“It's not open season on black people in the United States,” Jones said. “We will not tolerate what is going on.”

RELATED: U.S. Attorney McDonald: 'Our highest priority is that justice will be served'