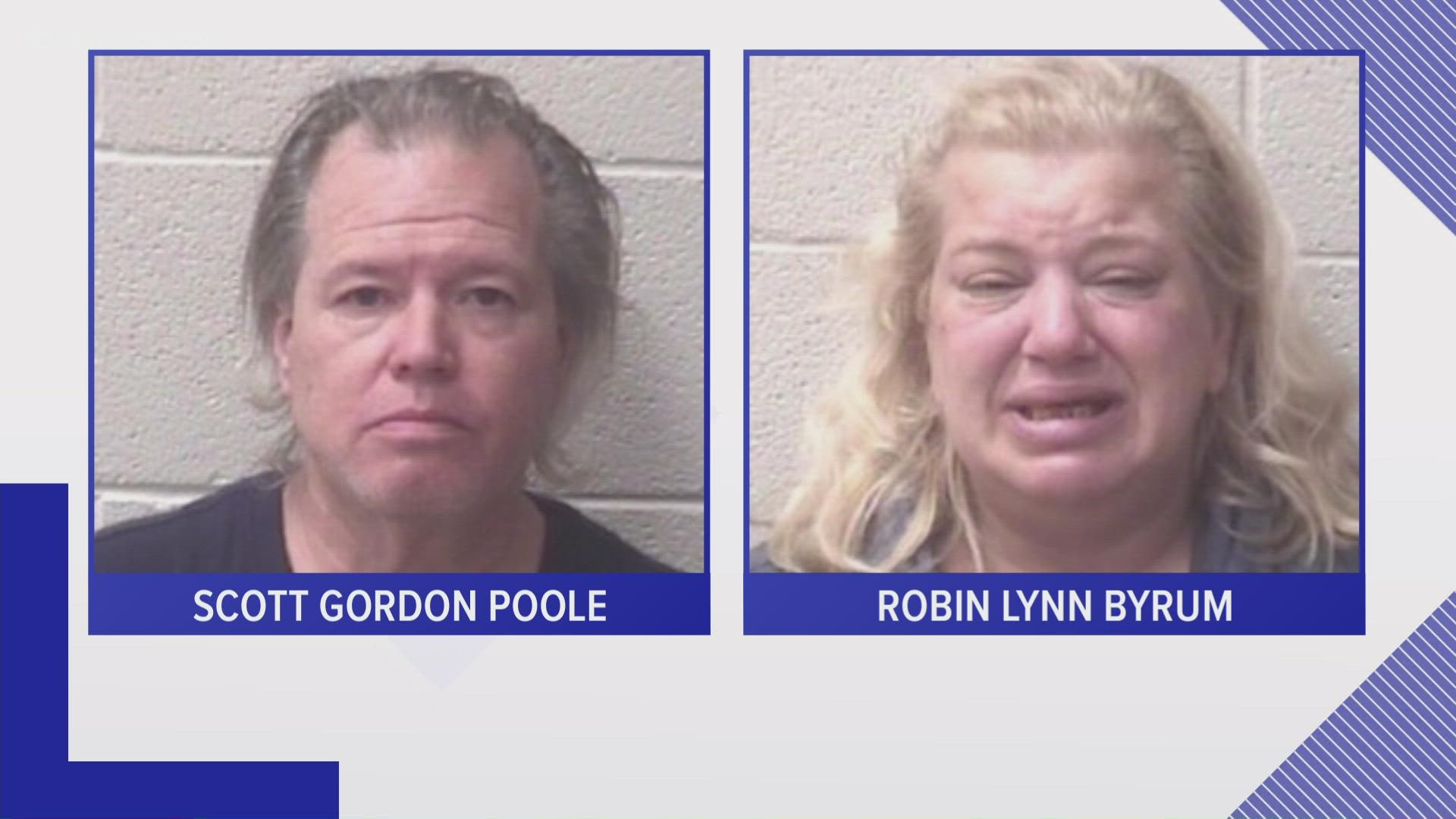 A breakthrough in DNA evidence led to the arrest of two people accused of being connected to the death of an unidentified baby whose remains were found in Nags Head.

On April 4, 1991, around 10 a.m., sanitation workers were running their usual route around East Tides Drive.

"They were going through their process and turned over a can and found the baby’s remains," said Nags Head Police Chief Phil Webster.

Officers collected evidence and processed the scene, but he says they didn’t have a lot to go on.

"There just wasn't a lot of investigative means back in the day. If you think about it, no DNA, nobody had a Ring doorbell camera, so you know, it was really tough."

Over the years, ‘Baby Doe’s’ weeks old remains were analyzed by different labs, with no results.

"It just sort of sat in that state for a number of years."

When Webster became chief in 2019, he was briefed on Baby Doe’s case.

It was the city's only cold case.

They got in touch with a private lab in Texas, Othram, for forensic analysis.

They analyzed the DNA again.

So, Nags Head Police contacted the medical examiner's office for something different to send to the lab.

"We found that they had a bone," said Webster.

That rib is what led investigators to the baby’s parents, 54-year-old Scott Gordon Poole and 51-year-old Robin Lynn Byrum.

They are charged with concealing the birth of a child, which is a Class I Felony in North Carolina.

A spokesperson for the Town of Nags Head says additional charges may be pending.

Both are currently being held at the Dare County Detention Center on $250,000 bond each.

"It feels a great sense of relief and I know the guys that have been here longer than me and have been working this case since especially 2014, felt probably an even greater sense of relief."

Webster says he hopes with all the new technology available, other cold cases across the country can be closed.

"Maybe this case will sort of motivate others to look at cases or maybe they might hear about this and say, 'hey, there's something we can do different,' and maybe some other jurisdictions can get some cases solved."

But for now, he says they’re happy they finally know what happened to Baby Doe all those years ago. 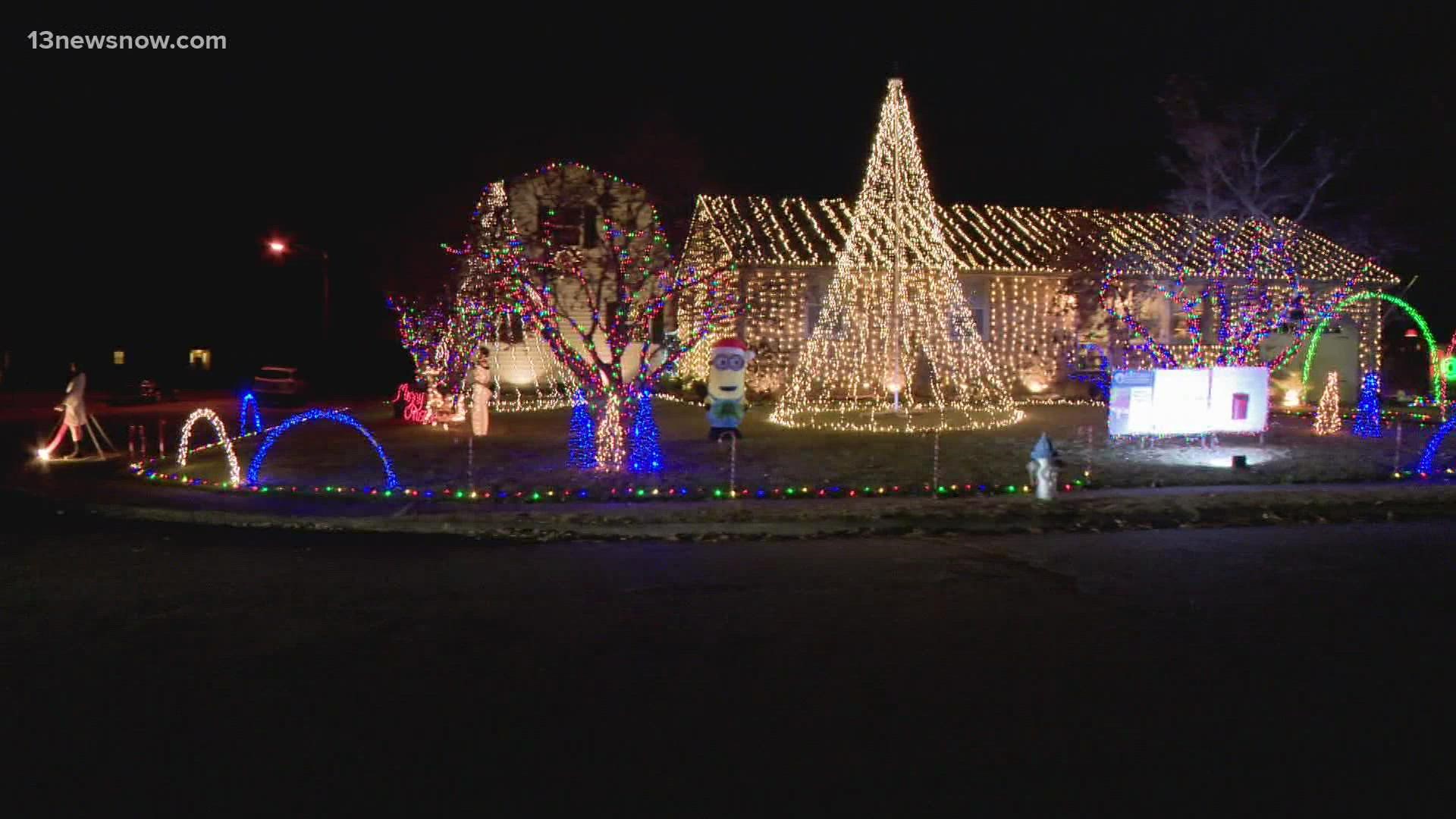 Home in Chesapeake decorated to benefit charity for kids