A community is rallying around a commercial waterman, but the people who are heading-up the fundraising effort say someone took advantage of the situation. 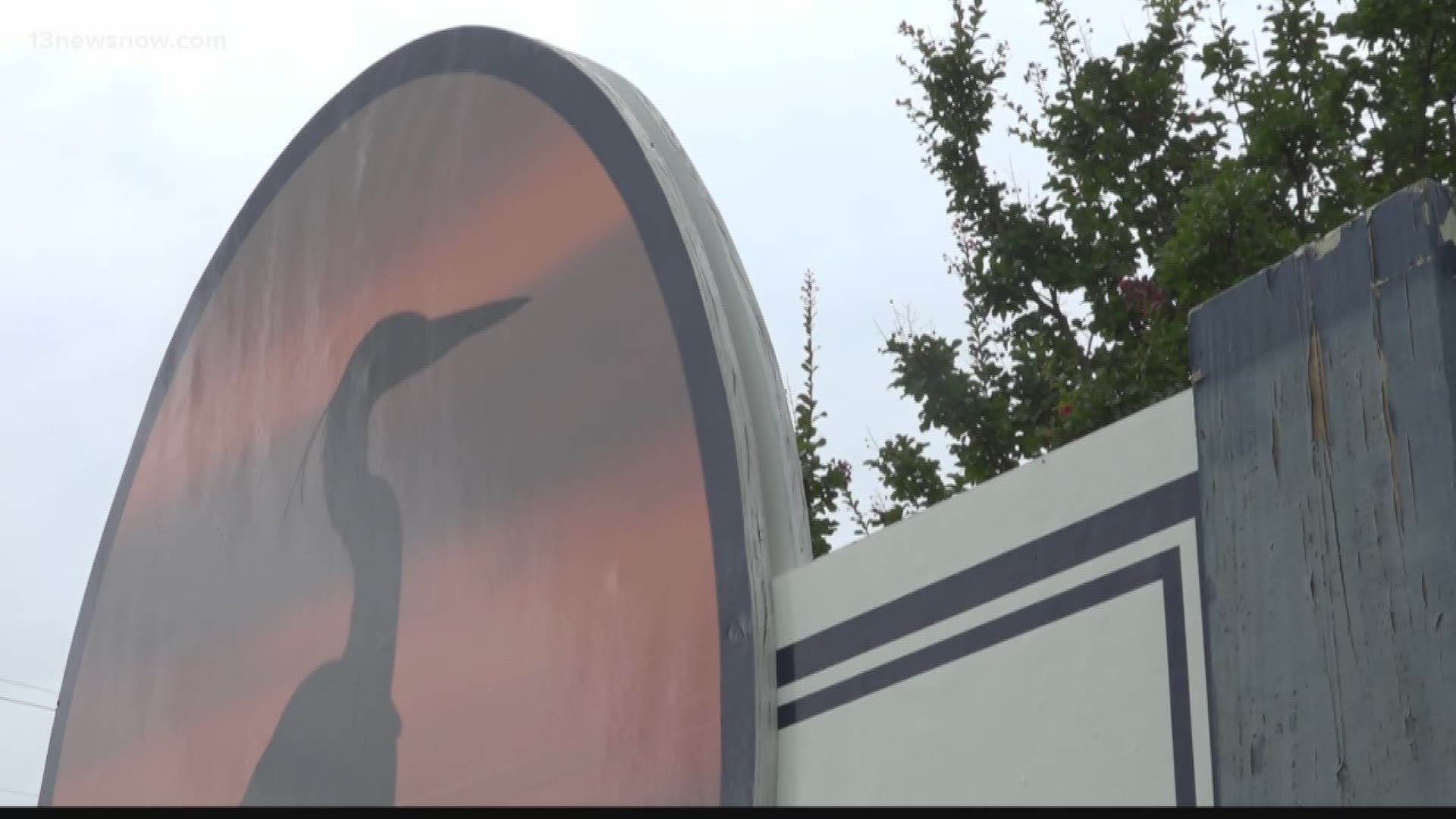 A community is rallying together to help one of their own.

Annette Firth and a couple other people are putting together a fundraiser for Mike Insley, Jr. The life-long Poquoson native and commercial waterman recently broke his neck in three places while playing in the water with his grandkids.

“This community is all about helping each other,” Firth said. “When there's a need we step up.”

Plans for this weekend’s fundraiser are coming along well-- raffles, bake sales, tons of donations.

“Everyone is donating,” Firth said.

However, Firth said a woman went inside the Barking Dog restaurant with one of her flyers and said she was collecting money for the fundraiser when she really was trying to make money for herself.

Employees at the restaurant told 13News Now they gave the thief a gift card.

Firth said the Barking Dog replaced the donation and they already have about $7,000 worth of donations for the upcoming fundraiser.

“We have an allegation that is being investigated related to a Larceny by False Pretense, but the matter is under active investigation and I cannot comment on an open investigation.”

Firth said despite that, they're ready to move forward and help their friend.

“He's kind and has a good heart,” Firth said. “You just don't think twice you do it.”

The fundraiser for Insley is Sunday, August 26 at 1 p.m. at Surfs Up in Poquoson.