A proposed measure would prevent federal funding to go to six states to reduce pollution in the Chesapeake Bay. 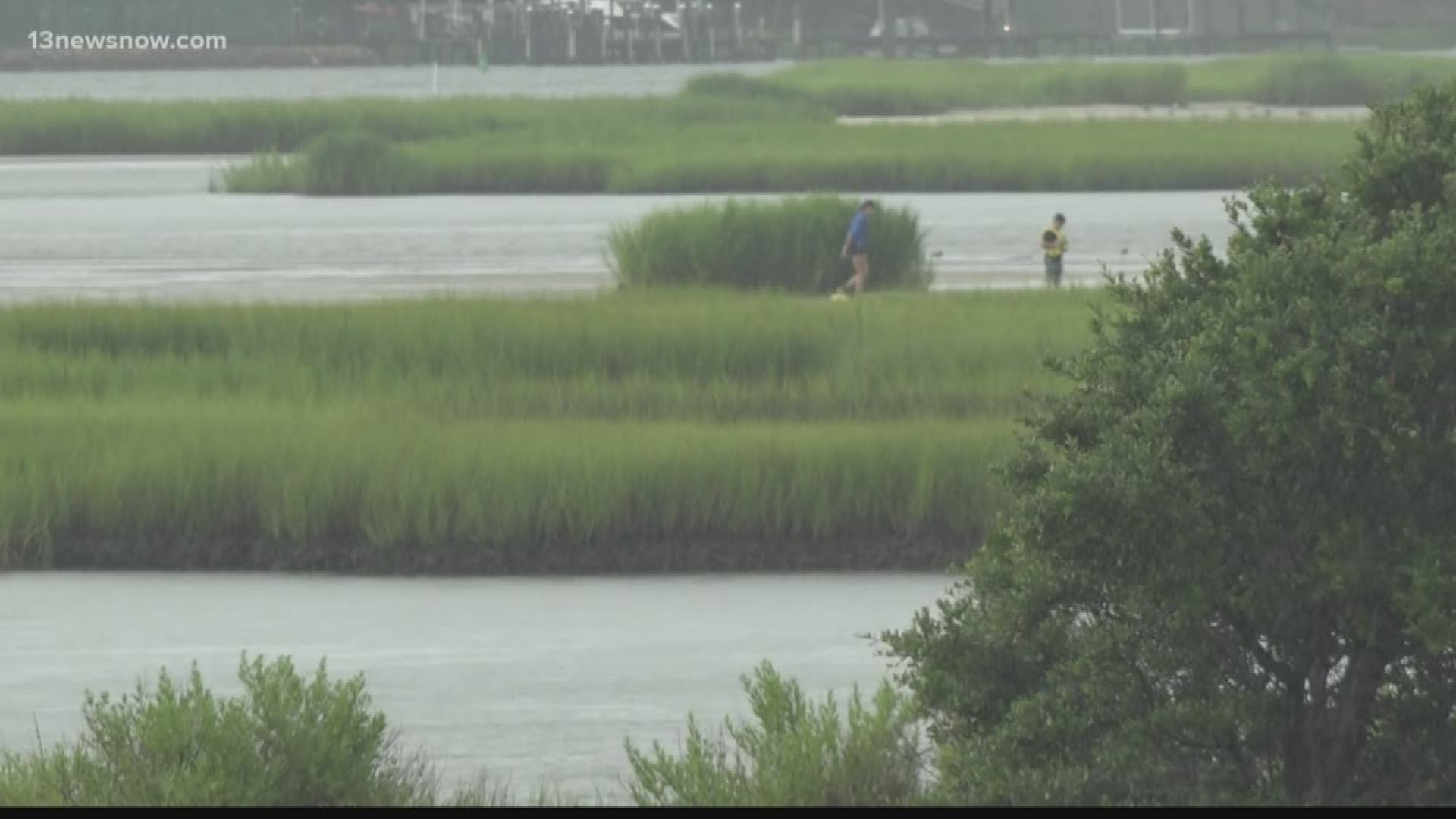 WASHINGTON (WVEC) — Lawmakers are discussing a measure that environmentalists worry will set back restoration efforts in the Chesapeake Bay.

“These waterways are very important to me and my family and many of the people that I know and to see that progress reverse would be tragic,” said Hampton Roads Grassroots Manager for the Chesapeake Bay Foundation.

Council said that after the six watershed states surrounding the Chesapeake Bay joined the Clean Water Blueprint in 2010, restoration efforts made a lot of progress.

“We’re seeing the largest grasses on record, we’re seeing water clarity in ways that we haven’t seen in generations,” said Council “We’re seeing oysters come back and other fisheries come back. This is what it starts to look like when we have healthy water again.”

The amendment is sponsored by Representative Bob Goodlatte (VA-06). In a statement, Goodlatte said:

"The Chesapeake Bay is a national treasure and an important resource for many Virginia communities. We all want to see the Bay restored, and this amendment does nothing to stop these efforts. The provision passed by the House simply makes it clear that the states and the federal government must work collaboratively, as the Clean Water Act intended. Unfortunately, that hasn’t been the case. The EPA cannot be allowed to railroad the states and micromanage the process.”

Local lawmakers have spoken out against the amendment, like Senator Mark Warner who said: