Former National Transportation Safety Board Chairman Jim Hall said if the nine-mile pipeline were to rupture and explode, neighborhoods would be devastated. 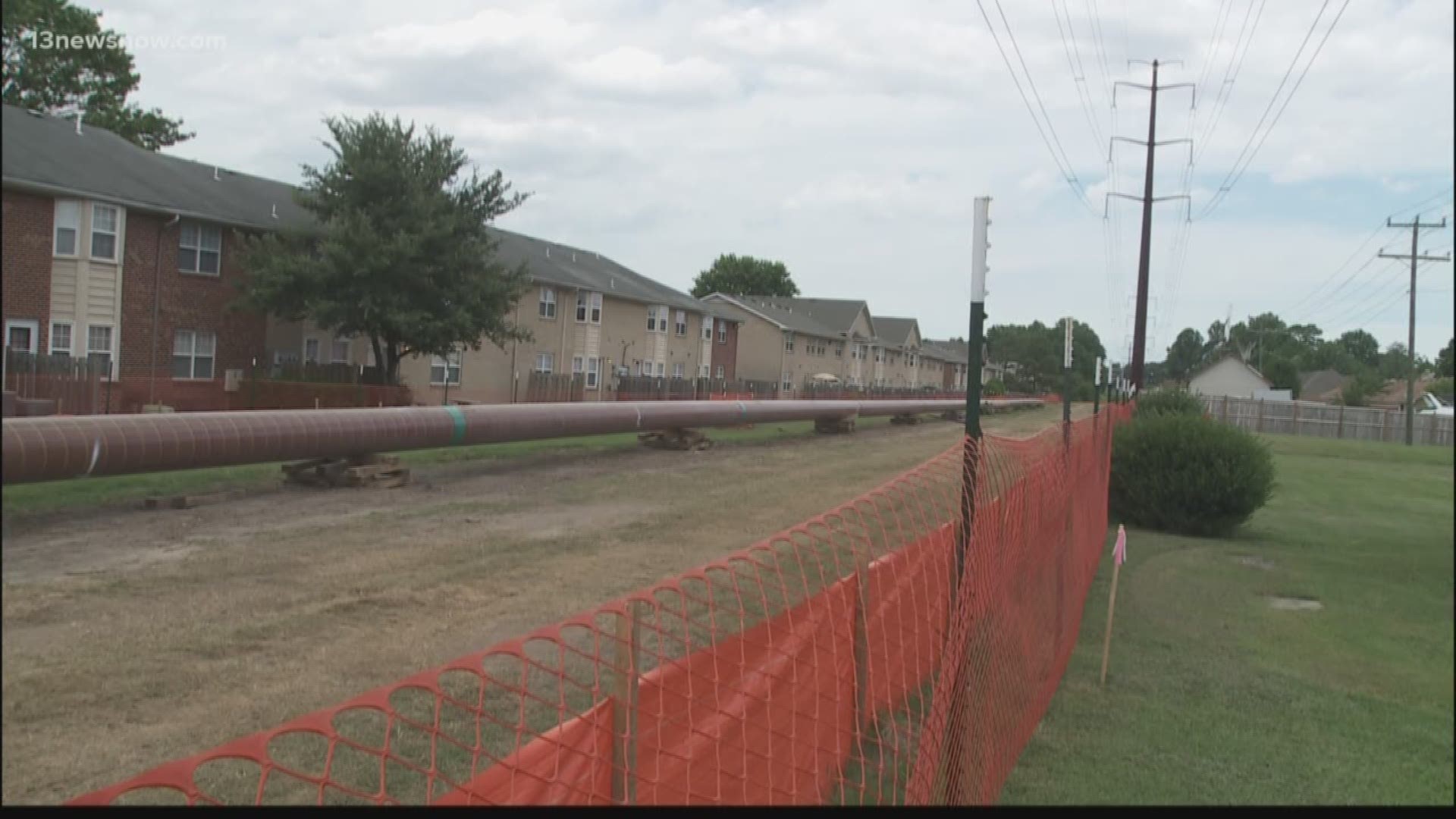 Former National Transportation Safety Board Chairman Jim Hall spoke in a press conference, stating if the nine-mile pipeline were to rupture and explode, neighborhoods would be devastated.

“It could be the equivalent of a potential bomb if something happened to it,” said Hall. “It’s by your schools, in front of your churches, it’s in your community center,” said Hall.

On behalf of the 757 Safety Coalition, Colonna’s Shipyard hired Hall to look into the pipelines safety and the company is paying him $400 an hour for his services. Hall could not provide an estimate of the total hours.

During the press conference, Hall pointed to four different accidents previously investigated by the NTSB in order to demonstrate the dangers presented by high-pressure transmission pipeline ruptures.

Hall added that residents within the neighborhoods where the pipeline runs were not given proper notice or education on the pipeline.

“The devastation of an accident occurring with a high-pressure pipeline is devastating, it can set the community back and it’s unfair to the citizens for this to proceed without full disclosure,” said Hall.

Colonna’s Shipyard spoke out in September, claiming the pipeline could jeopardize some of the most vital assets for the Navy and Department of Defense. A federal judge ruled the pipeline could run under the Elizbeth River and the Shipyard’s property.

Virginia Natural Gas says the 24-inch pipeline is necessary in order to connect its northern and southern supply feeds and there’s nothing new, unusual or unsafe about it.

Virginia Natural Gas delayed construction on the pipeline at Harbor Park until after the November 20th meeting.