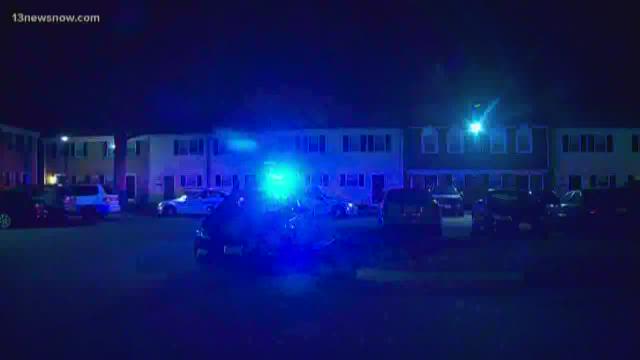 HAMPTON, Va. — Hampton police are investigating a homicide in the 5100 block of Goldsboro Drive.

Police received the call at 8:53 p.m. Sunday about a shooting.

Once on the scene, officers found an adult male victim died of gunshot wounds. Police identified the man as 27-year-old John A. Fernandez, a Hampton man.

Police have not released any suspect information at this point.

The circumstances surrounding the homicide are under investigation.

If you have any information that can help police, you're asked to call the Crime Line at 1-888-LOCK-U-UP.