Jenis Leroy Plummer Jr. conspired with an inmate to smuggle drugs and other contraband into the Chesapeake City Jail. 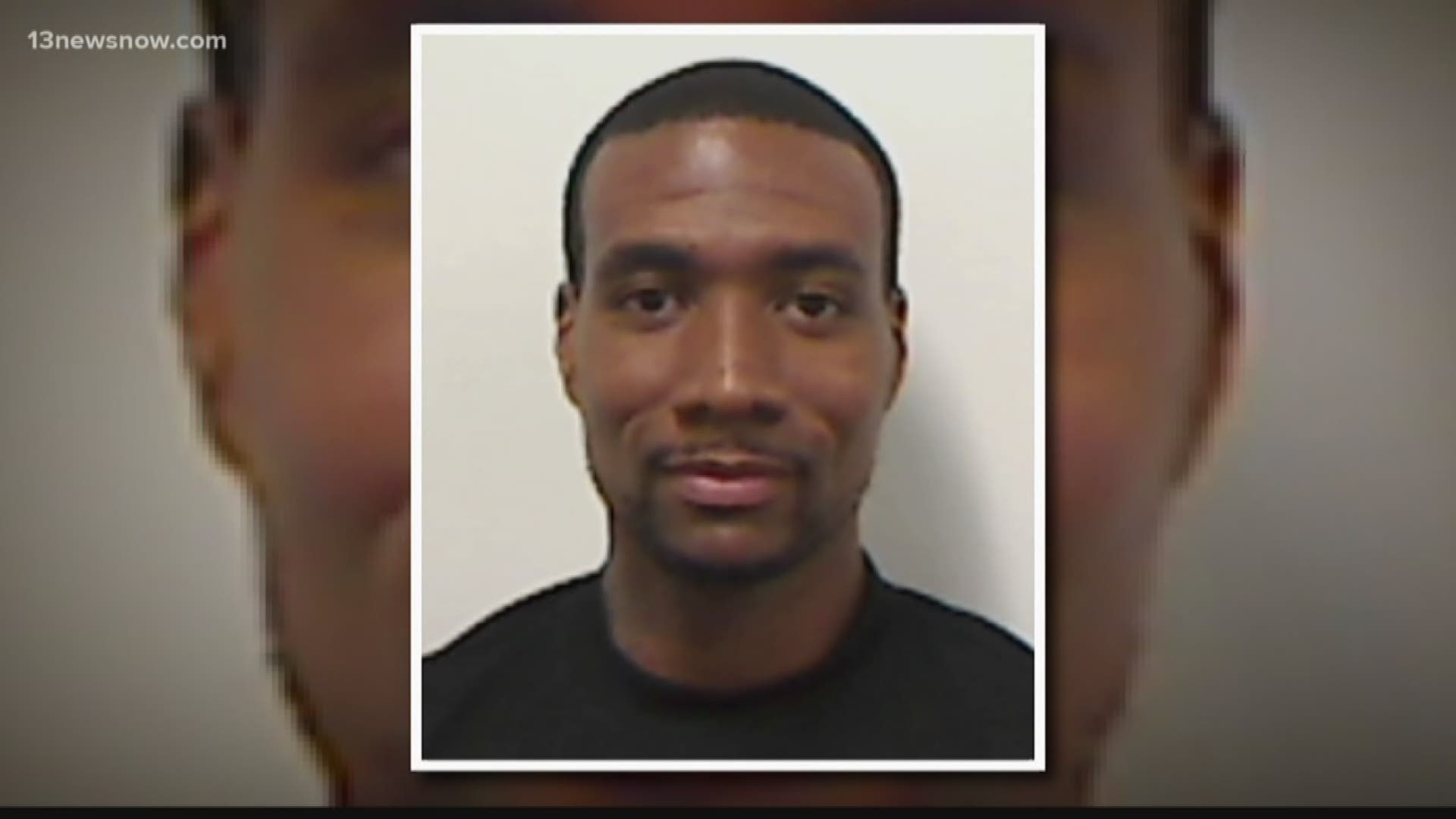 CHESAPEAKE, Va. — A former deputy for the Chesapeake Sheriff's Office pleaded guilty Thursday to corruption charges related to smuggling drugs and other contraband into the Chesapeake City Jail.

According to the federal indictment, Jenis Leroy Plummer Jr. conspired with an inmate to smuggle heroin, cocaine, cell phones, e-cigarettes, and other contraband into the jail from July 2017 through January 2019.

Numerous individuals connected to the inmate and paid Plummer with cash, via CashApp, and via PayPal. According to court documents, Plummer was ultimately paid more than $6,500 for his role in smuggling the contraband into the jail.

With his guilty plea, Plummer could face up to 20 years in prison when he is sentenced on June 17.