The jury recommended that Johnathan Cromwell serves 30 years in prison for the killing of Jiansheng Chen. 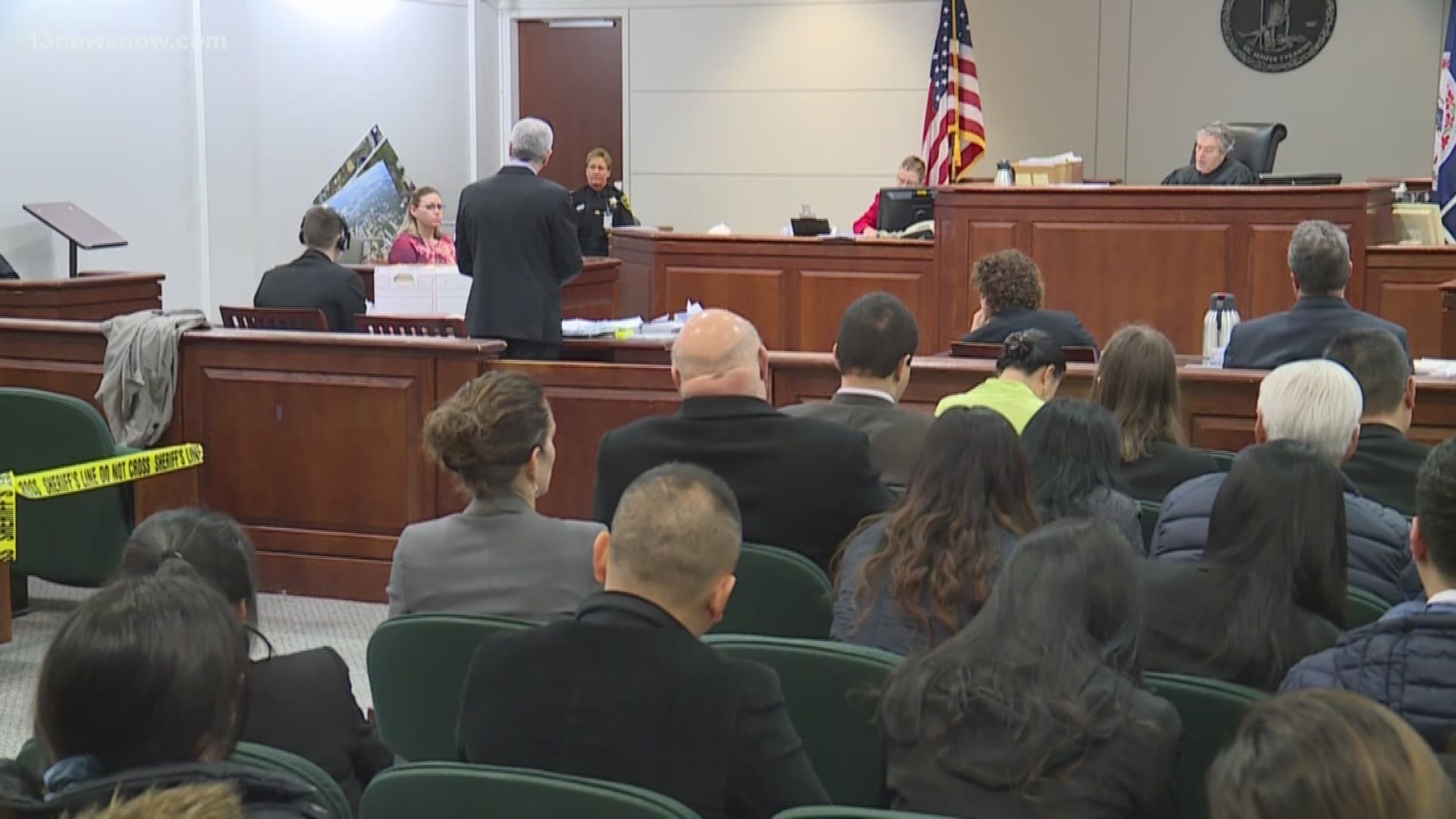 CHESAPEAKE, Va. — The jury in the "Pokémon Go" murder trial recommended a 30-year sentence for a former security guard convicted of killing a man in Chesapeake.

23-year-old Johnathan Cromwell faced up to 43 years in prison for the killing of 60-year-old Jiansheng Chen. On Friday, the jury found Cromwell guilty of 2nd-degree murder following nine days of trial. Prosecutors had pushed for a harsher verdict.

Chen's family said no verdict can ever bring the grandfather back, but they want the community to know he was someone who will always be remembered.

"He was a kind caring person. Not the image the opposing attorney painted him as," said Wenren Chen, the victim's nephew.

Cromwell's family said they are displeased with the verdict, but will continue to support the former security guard.

"I'm sure if Johnathan had been given ten hours to analyze his situation he would have come to a different conclusion in the seconds he had," said Kelley Henry, Cromwell's mother.

Cromwell will be formally sentenced by a Judge on June 24.

Commonwealth's Attorney Spokesperson, Nancy Parr, told 13News Now that justice was served over the course of the ten-day trial.

From 2017: Man was playing Pokemon Go when shot by security guard, attorney says

During the trial, the prosecution claimed Chen was minding his own business inside a minivan, playing Pokemon Go.

Sacks claimed his defendant approached Chen because the grandfather was trespassing. Cromwell then claimed Chen tried to run him over. Sacks said Cromwell was using self-defense when he fired 10 rounds from his gun, hitting Chen five times.

The jury deliberated for close to 10 hours before returning their verdict on Friday.