MAKING A MARK: Teenager from Chesapeake heads nonprofit to help kids with illness in their families

When someone is sick, they're not the only ones who suffer. One teenager made it his mission to be there for children who need some support. 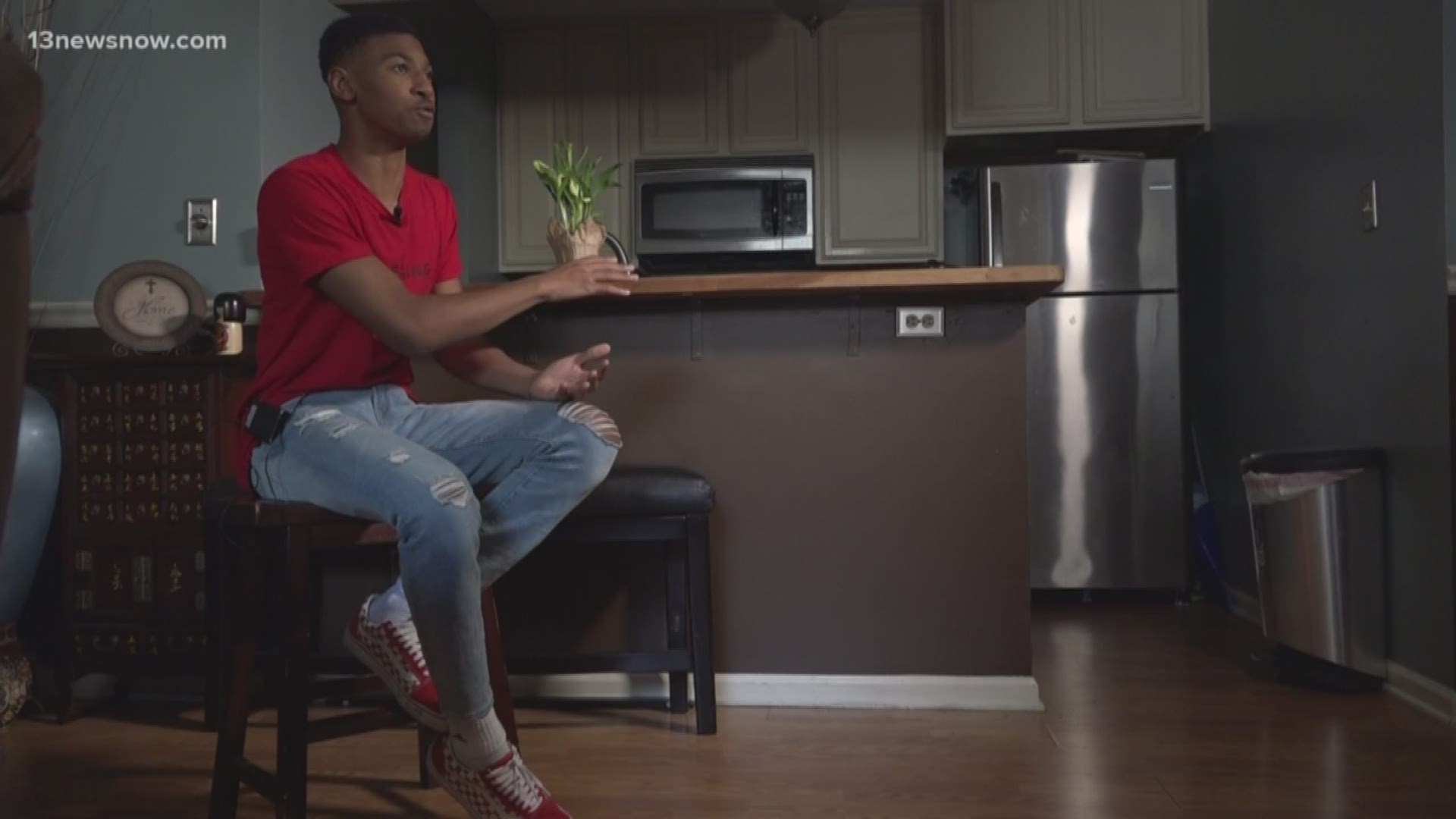 Instead, he often struggled with the feeling of helplessness.

"I was left at home with nothing to do, nothing to help me cope with, basically, what was going on -- the fact that I was told that my mom was gonna die," Giles said.

Andrews is in remission now, but her fight against breast cancer led Giles (who's now 17)  to help launch the family's nonprofit group Strong Willed Survivor and form his own branch of it. It's called Kidz LINK, and it offers programs and activities that allow young people who've been affected by illness in their families to come together, have fun, and support each other.

"Just giving kids that connection to reach out and get help that, basically, adults sometimes just don't understand," explained Giles. "I didn't want any kid that has been affected by any illness, as I've been, to feel the pain of being alone."

Kidz LINK started just for kids whose parents had been diagnosed with cancer. Now, it's open to anyone under 21 impacted by an illness.

"To see them with a smile on their face and see them... find other people that can connect with them, and they end up making great bonds with each other, that's just the reason I do this," Giles said. "These kids need that time to release everything."

Giles will finish high school next year, but he said his work with Kidz LINK is far from over.