According to police, only two people were injured after four cars were involved in a crash and two of those cars caught fire. 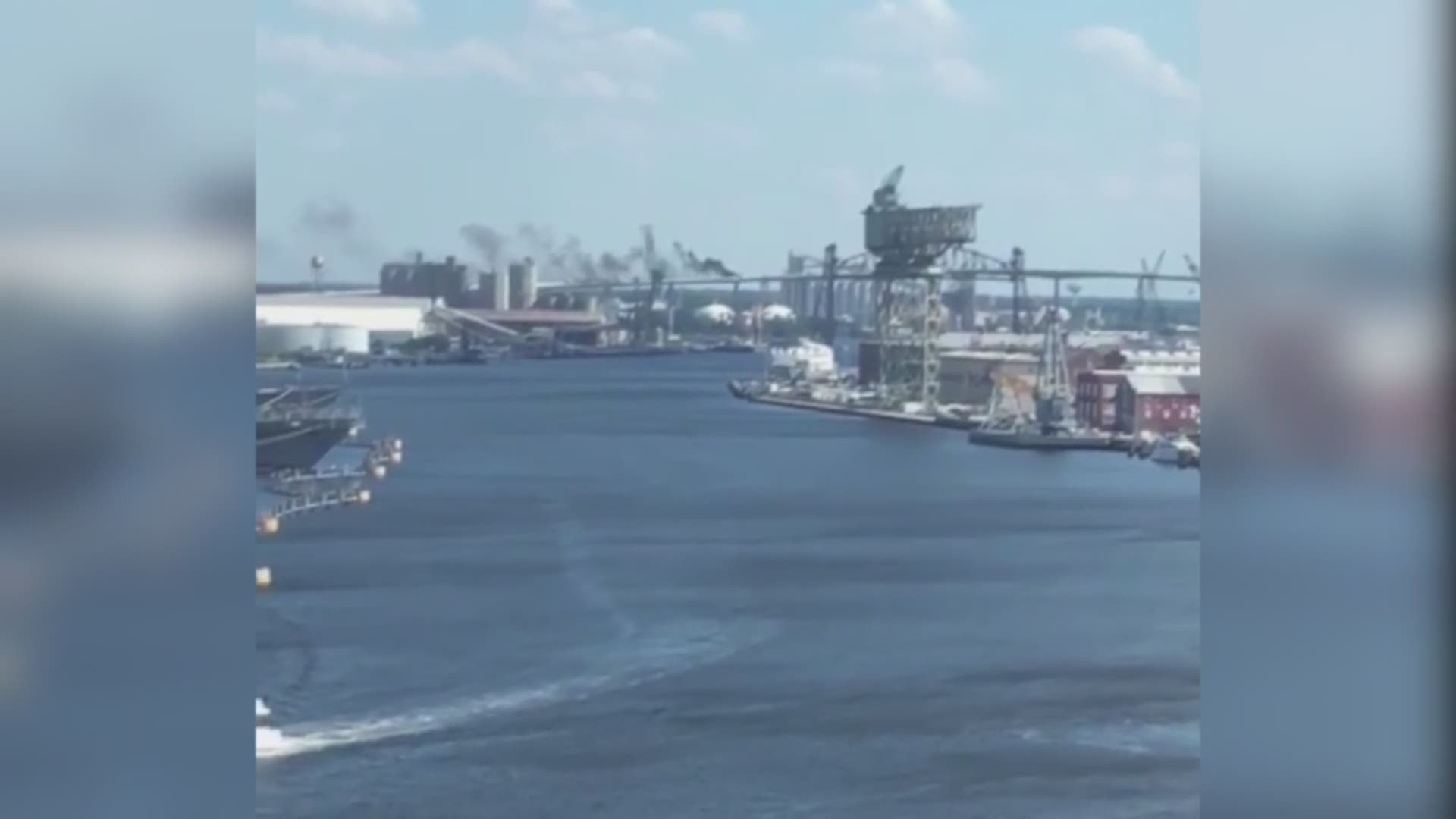 CHESAPEAKE, Va. — Chesapeake police responded to a multi-vehicle crash at the crest of the Jordan Bridge Monday at 4:13 p.m.

According to police, A white Chrysler traveling westbound crossed over into the eastbound lane and hit a blue Toyota 4Runner then a red Suzuki. A red Subaru that was traveling eastbound then hit the back of the Toyota.

The Chrysler and Suzuki caught fire because of the accident.

Medics took the driver of the Suzuki and a passenger from the Chrysler to local hospitals with non-life threatening injuries.

The accident is under investigation and there is no further information at this time.