Voters who went to the polls at Western Branch Middle School discovered they had received the wrong ballots on Tuesday morning. The city's general registrar said the issue has been fixed. 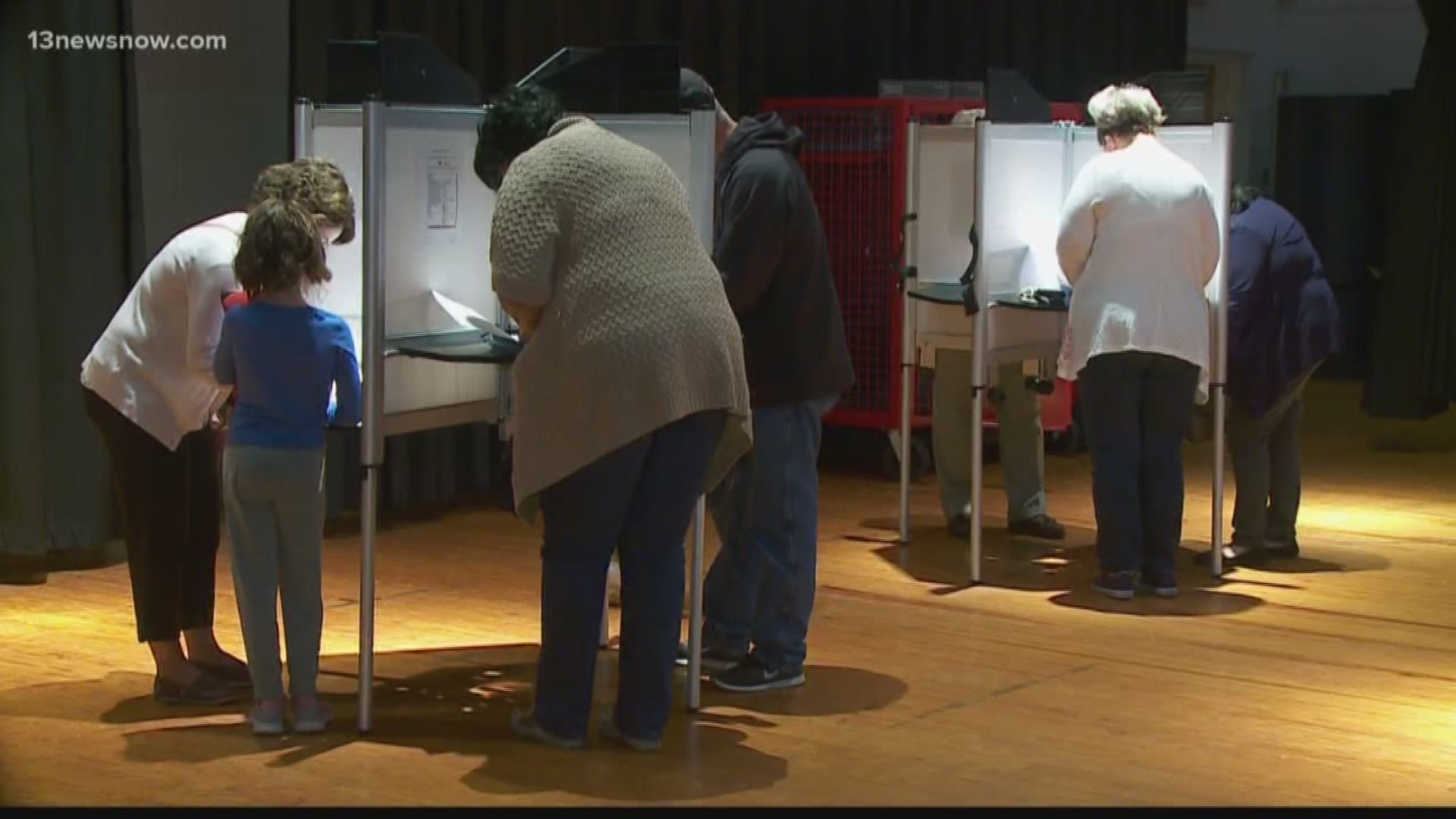 CHESAPEAKE, Va. (WVEC) — One voting precinct got off to a rocky start on Election Day, after it was discovered it had received the wrong ballots.

It happened at Western Branch Middle School in Chesapeake, and the issue was discovered when an incorrect ballot was fed into the voting machine, which immediately gave an error and refused to accept the ballot.

According to General Registrar Mary Lynn Pinkerman, new ballots with the correct candidates were printed up, and the issue was resolved after about 30 minutes. Because the voting machine recognized the error in the ballots right away, Pinkerman said no voters mistakenly cast the incorrect ballot.

If you have any problems voting today, the Virginia Department of Elections has a Voter Complaint Form that you can fill out to describe any incidents or abnormalities.

The American Civil Liberties Union is also taking calls to assist anyone who had voting problems. You can call the ACLU at 804-644-8080 from 6 a.m. to 8 p.m.