Fort Monroe in Hampton is now designated as a Site of Memory with UNESCO’s Slave Route Project. 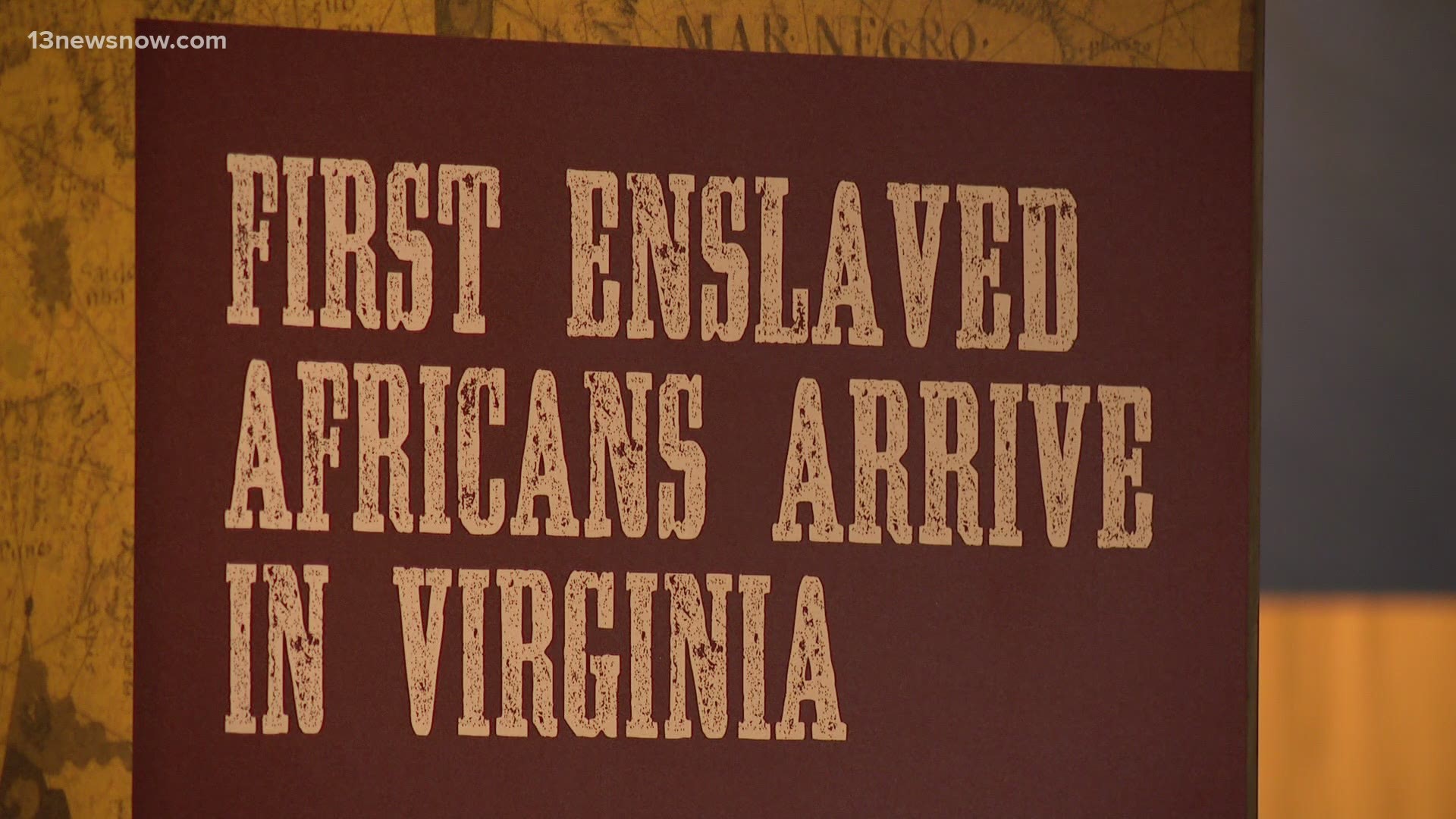 On Friday, Fort Monroe received a major historical designation from Virginia Governor Ralph Northam. Fort Monroe was recognized as an international site joining 50 other sites around the world.

“In 1619 the first Africans arrived here on a ship called the White Lion. What follows was the enslavement of both African people and American Indians,” said Northam.

Hampton resident Vincent Tucker’s family ancestors were on the first ship to sail into Fort Monroe. He explained the designation will hopefully bring people to Hampton to see and learn the real history.

“And to my family, it’s exciting because the truth will continue to go across the world and folks will come in to seek the truth and know the truth and for many set them free.”

The Fort Monroe Authority has created a new website explaining the history and the UNESCO designation.