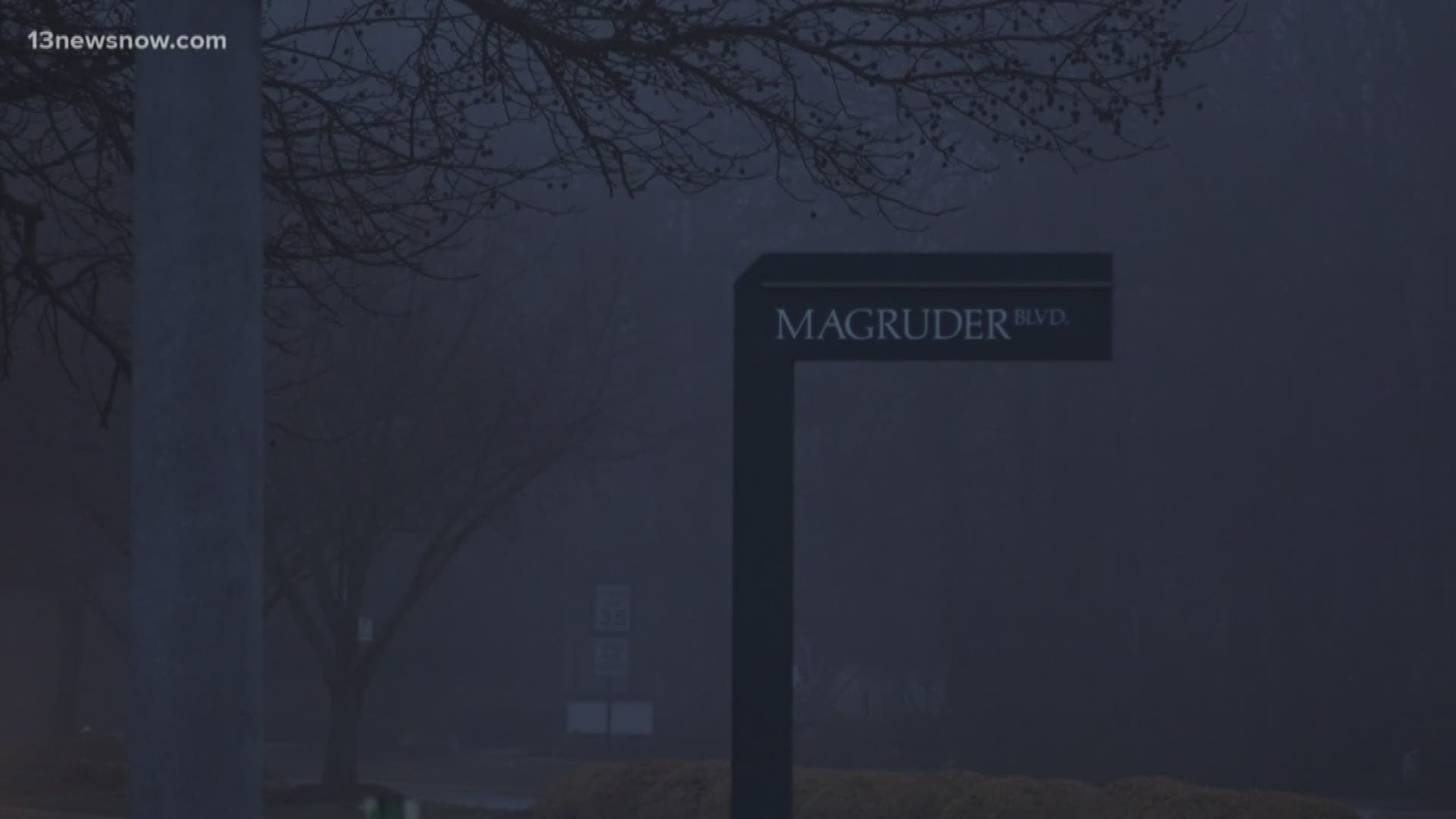 The road is three miles long and runs from Interstate 64 near NASA Langley to the York County line.

“Localities trying to change the name from Confederate generals... that was not our thinking at the time, it’s still not our thinking," Tuck said. "We wanted to do something to honor an American hero.”

Pubic Works Director Jason Mitchell said Hampton has been home to NASA Langley Research Center for more than a century and wanted to recognize the 50th anniversary of the moon landing.

The road is currently named for John Bankhead Magruder, who led troops against the U.S. in the Battle of the Peninsula.

The mayor, city leaders, and the public met to approve the name change. While some people didn't object to having a street named after the first man to walk on the moon, they did not like the price tag that would accompany it.

According to a city presentation, 25 signs will be changed and the project will cost close to $150,000.

Some people at the meeting believed the money could go to improving schools instead.

Tuck explained they began their research for this project in July of 2019. He mentioned they met with several businesses along Magruder Boulevard and they agreed to the project.

“We’ve had some people who’ve said, 'What a waste of money.' But I think we’re a very frugal council and we don’t tend to waste money,” said Tuck.

The signs should be installed by July of 2021, which will be the 52nd anniversary of Neil Armstrong walking on the moon.