One dead, one taken to hospital after shooting in Hampton

Hampton police said someone died at the scene of a shooting on Research Drive. Medics took a second person to Sentara CarePlex Hospital. 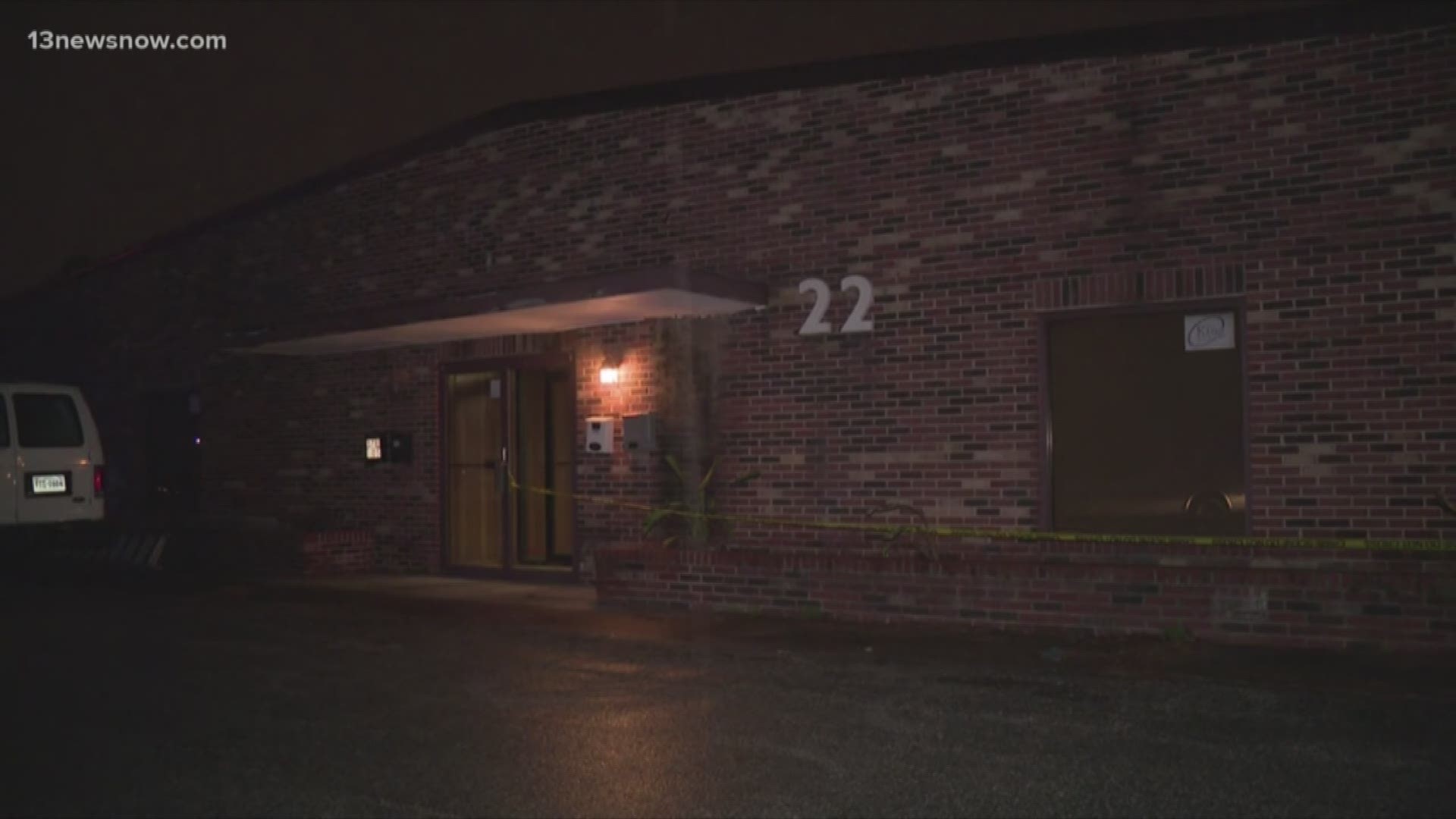 HAMPTON, Va. — Police said an 18-year-old man died in a shooting Monday afternoon and a second person was hurt.

Hampton Police Division tweeted about the shooting on Research Drive around 5:15 p.m. The location was a business across Commander Shepard Boulevard from NASA Langley Research Center.

Police said Jaquan Tisdale died there. The person who was hurt was 36 years old. Doctors treated him at Sentara CarePlex Hospital and released him.

Officers said the shooting took place inside one of the buildings on Research Drive, but there was no word on the circumstances surrounding the shooting. Police asked anyone with information about the person or people responsible about the shooting to call Crime Line at 1-888-LOCK-U-UP.