Newport News City Council plans to vote on the City Manager’s recommended budget at their meeting Tuesday, May 14. 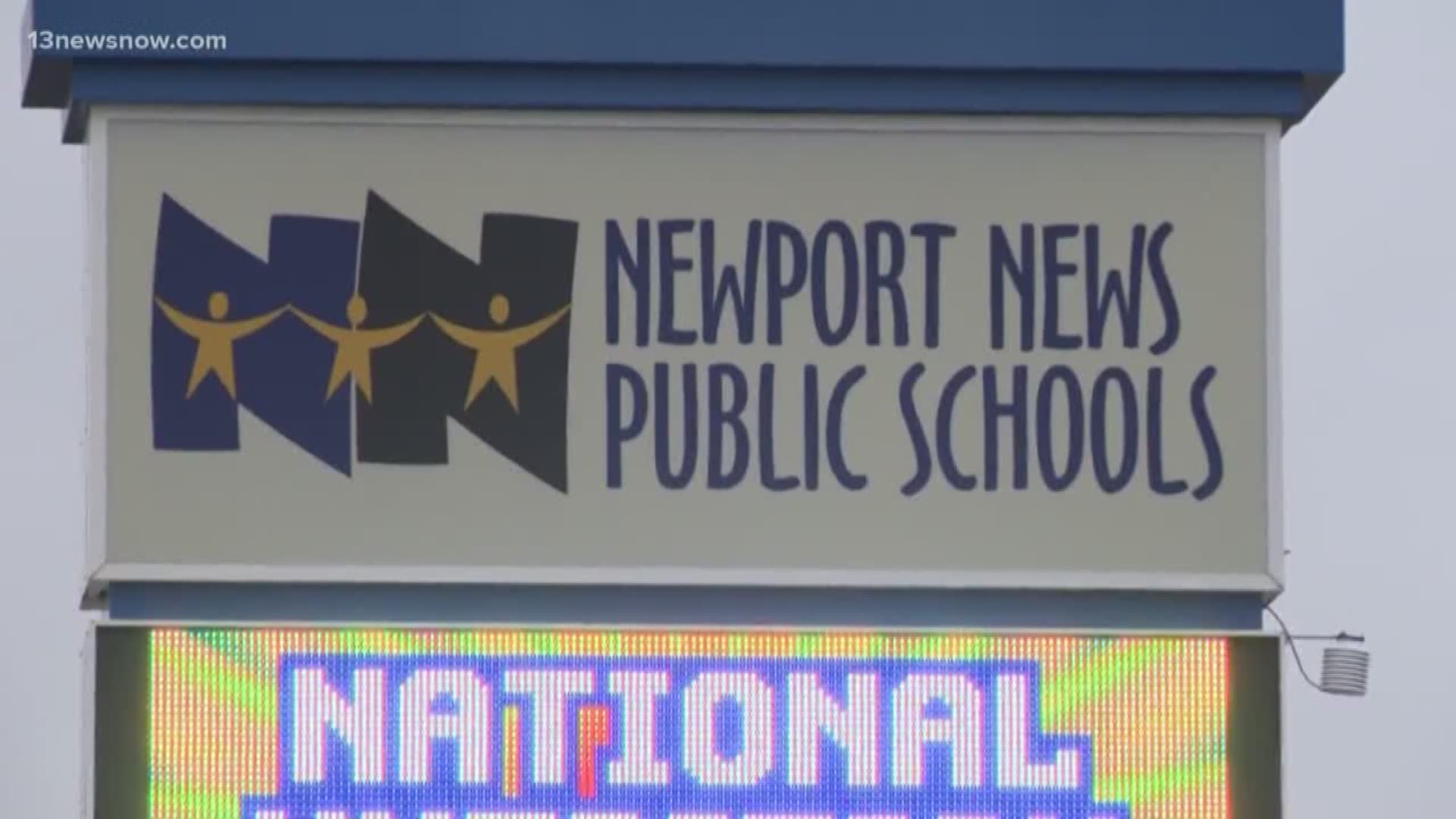 NEWPORT NEWS, Va. — In less than a week, Newport News City Council will make a decision on the city manager's proposed operating budget, in what's become a passionate, back and forth conversation between the city council and the school board.

In the mix, are parents and public education advocacy groups.

However, Newport News City Manager Cindy Rohlf is proposing no increase next school year, despite a proposed 2.2 percent increase in the city's budget.

John Shifflett is the president of the Newport News Education Foundation Board.

"It's been an uphill battle to try and persuade council that there's a meaningful investment that needs to be made," Shifflett said. "We're concerned council doesn't want to provide increases."

But Shifflett said there's been a steady decline in funding towards to district.

"Imagine what [the school district] can do if they get the investment they need," Shifflett said. "We believe education is the foundation for economic development and prosperity for the students and the city."

The mayor and city manager weren't available for comment Thursday, but Shifflett is asking them, as well as the rest of city council, to not only adopt the school board's proposed budget but also develop a better funding process and plan for the future.

"We were disappointed like last year, but we were silent last year. We're not this year," Shifflett said.