The water rescue happened near the James River Bridge off of Huntington Beach. 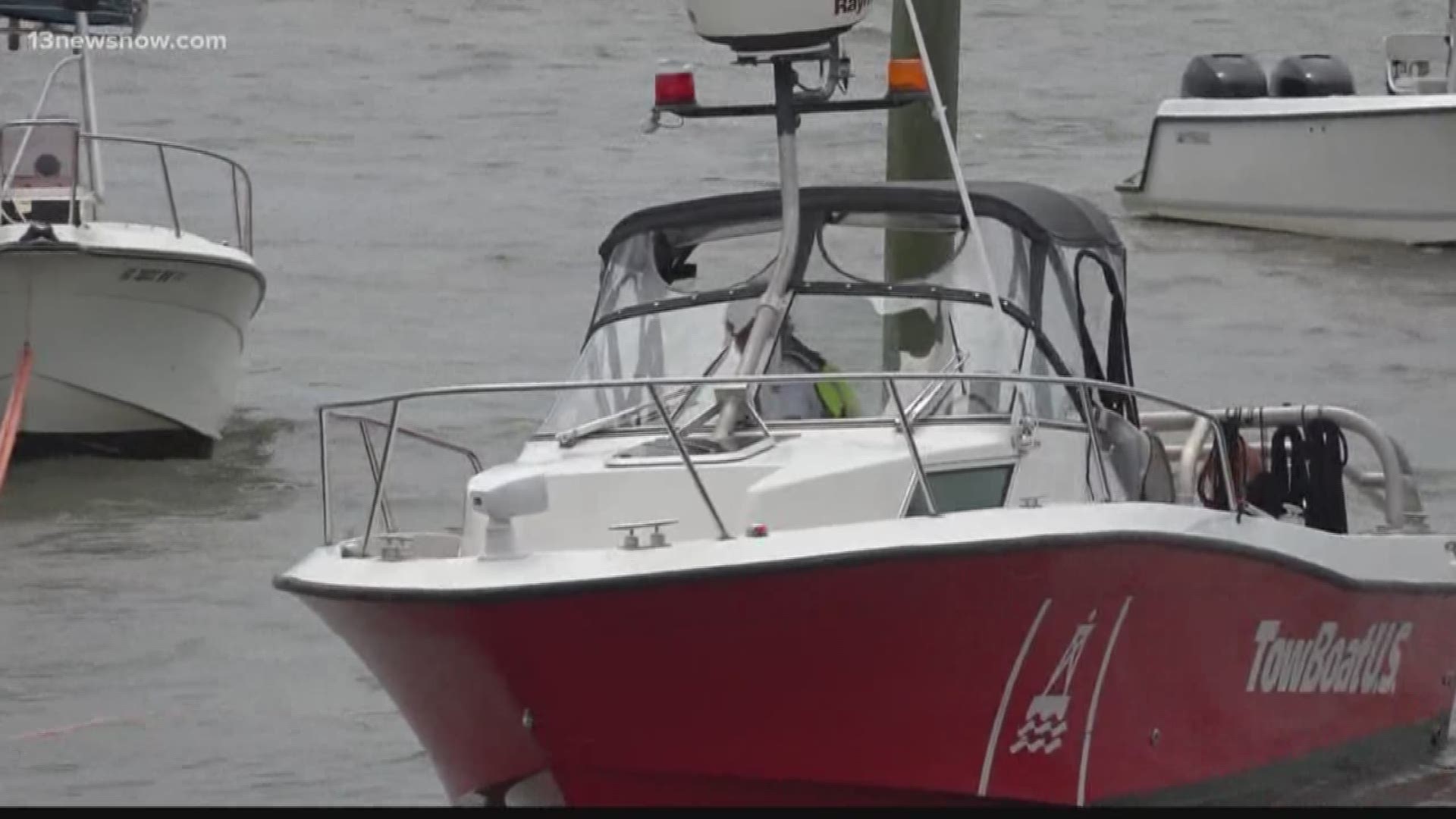 NEWPORT NEWS, Va. (WVEC) -- Five people were rescued after their boat capsized Monday morning in the water off of Huntington Beach in Newport News.

The water rescue happened near the James River Bridge and the situation could have been disastrous if not for two members with the Newport News Fire Department's incident response team who were in the right place at the right time.

They had been out on the water for training when they came across the boat as it was taking on water. Moments later, the boat turned over and tossed five passengers into the water.

Officials say one person had no pulse for a while and wasn't breathing. Rescuers began CPR on the way back to shore. That person started breathing on their own before making it back to the beach.

All five boaters are expected to be OK.

The Coast Guard and Virginia Marine Resources Commission are both working to recover the capsized vessel.