Huntington Ingalls expands efforts to hire veterans and their families

As part of a new initiative, Huntington Ingalls Industries plans to hire 50 service member spouses over the next three years.

NEWPORT NEWS, Va. — Huntington Ingalls Industries (HII) is expanding its efforts to create job opportunities for veterans and their families.

The company announced on Wednesday that they joined the U.S. Chamber of Commerce Foundation’s “Hiring 100,000 Military Spouses” campaign to raise awareness of military spouse unemployment.

Military spouse unemployment rates four times the national average. As part of the campaign, HII plans to hire 50 service member spouses over the next three years.

“As the largest employer in Mississippi and the largest industrial employer in Virginia, nothing is more important to us than growing our workforce through the recruitment, hiring and retaining of veterans and their families,” said Bill Ermatinger, HII’s executive vice president and chief human resource officer, in a press release. 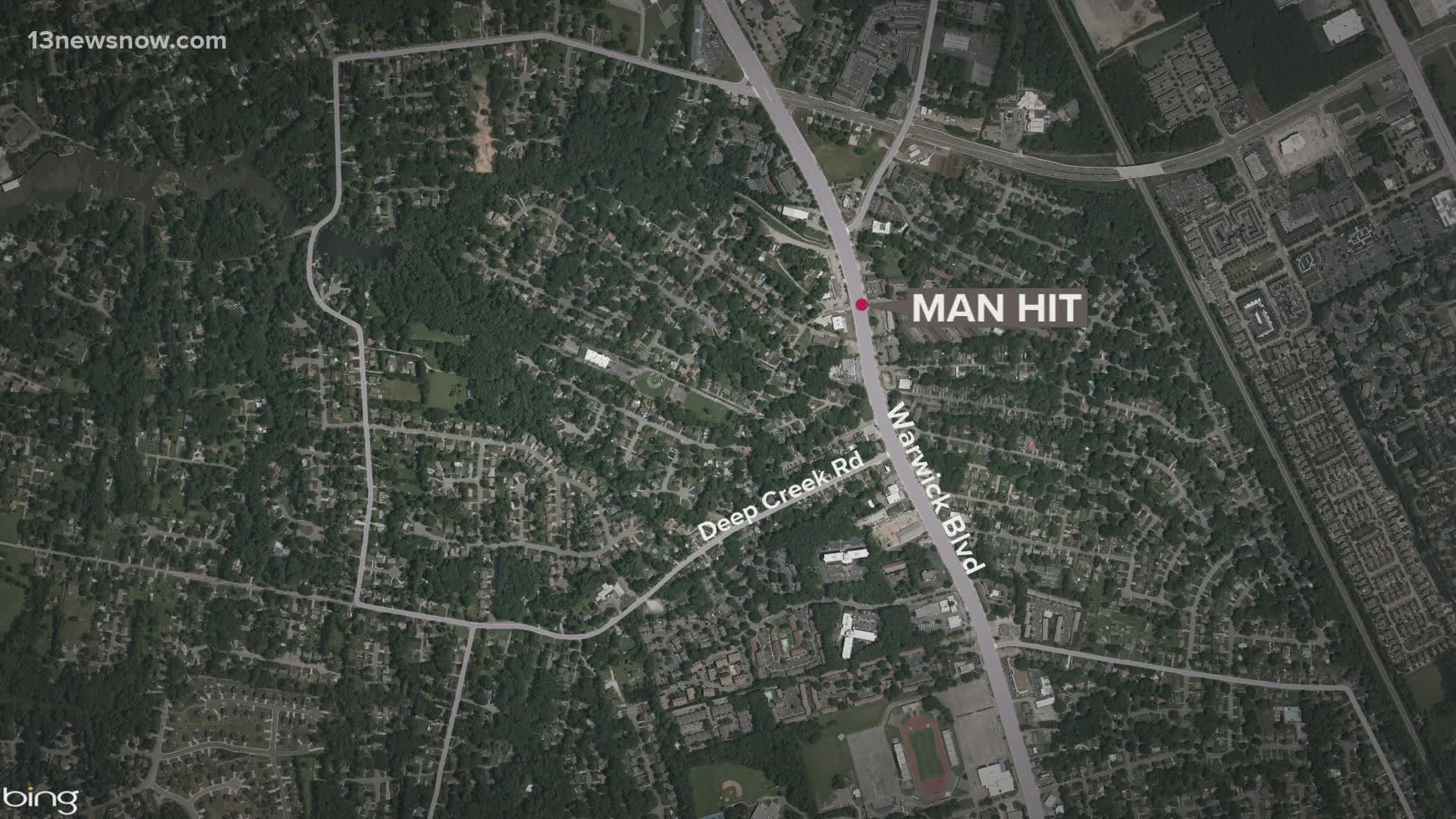