The jet went off the runway and into a grassy area. 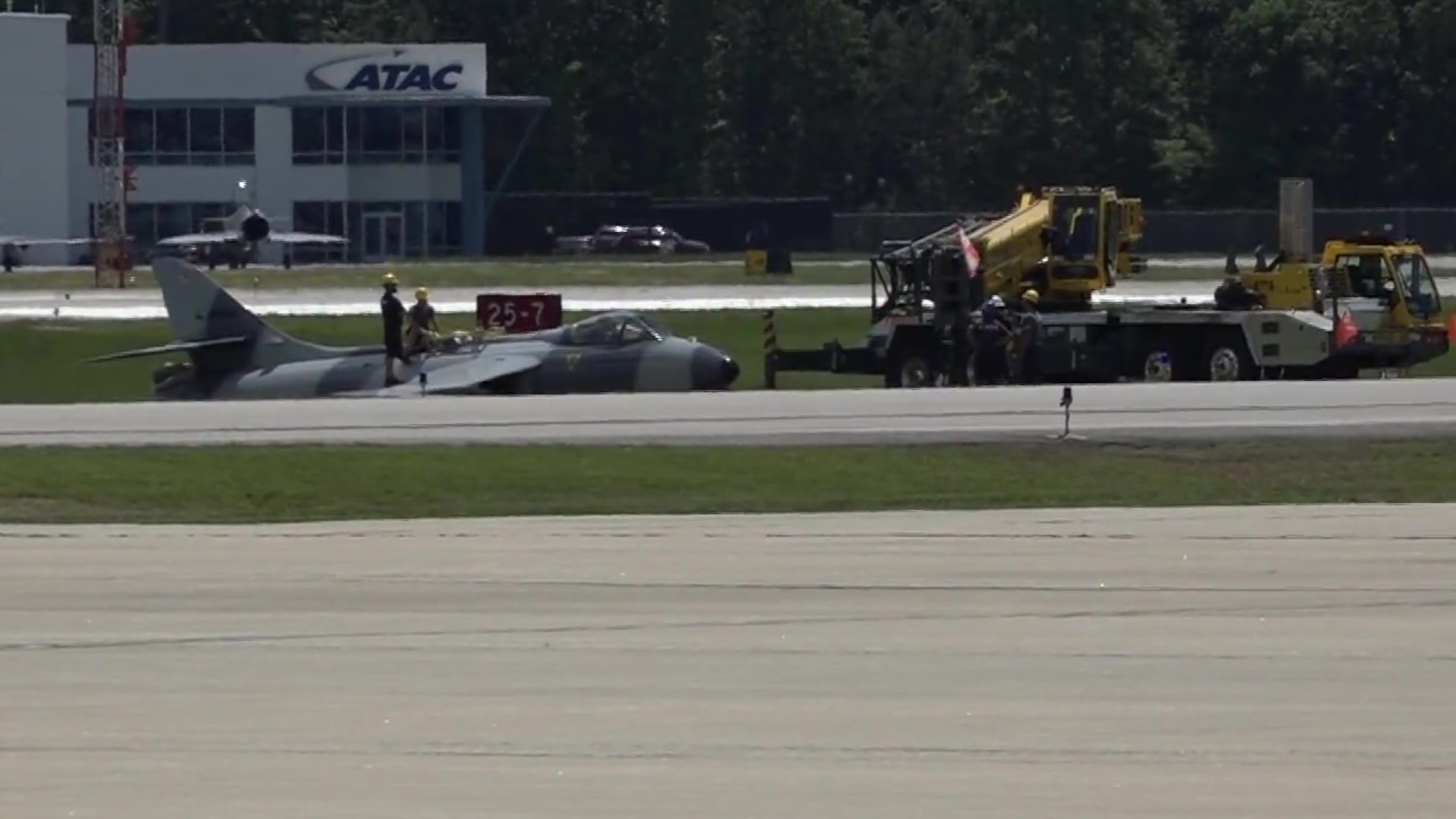 An airport official said around 10 a.m. the jet called in with "mechanical issues" and the pilot was forced to land.

The aircraft went into a grassy area.

The runway was closed temporarily, and a couple of flights were canceled due to the closure, the airport official said.

No one was injured.

Officials said the jet had one pilot and is usually contracted out by the military. The jet involved in Thursday's incident had been contracted by the Navy.

According to ATAC's website, the company is "the world’s largest outsourced civilian, tactical airborne training organization ... For the last 20 years, ATAC has trained Navy, Marine, Air Force and Army air-crews, ship-crews and combat controllers in the air-to-ship, air-to-air and air-to-ground arenas."

The incident is being investigated.