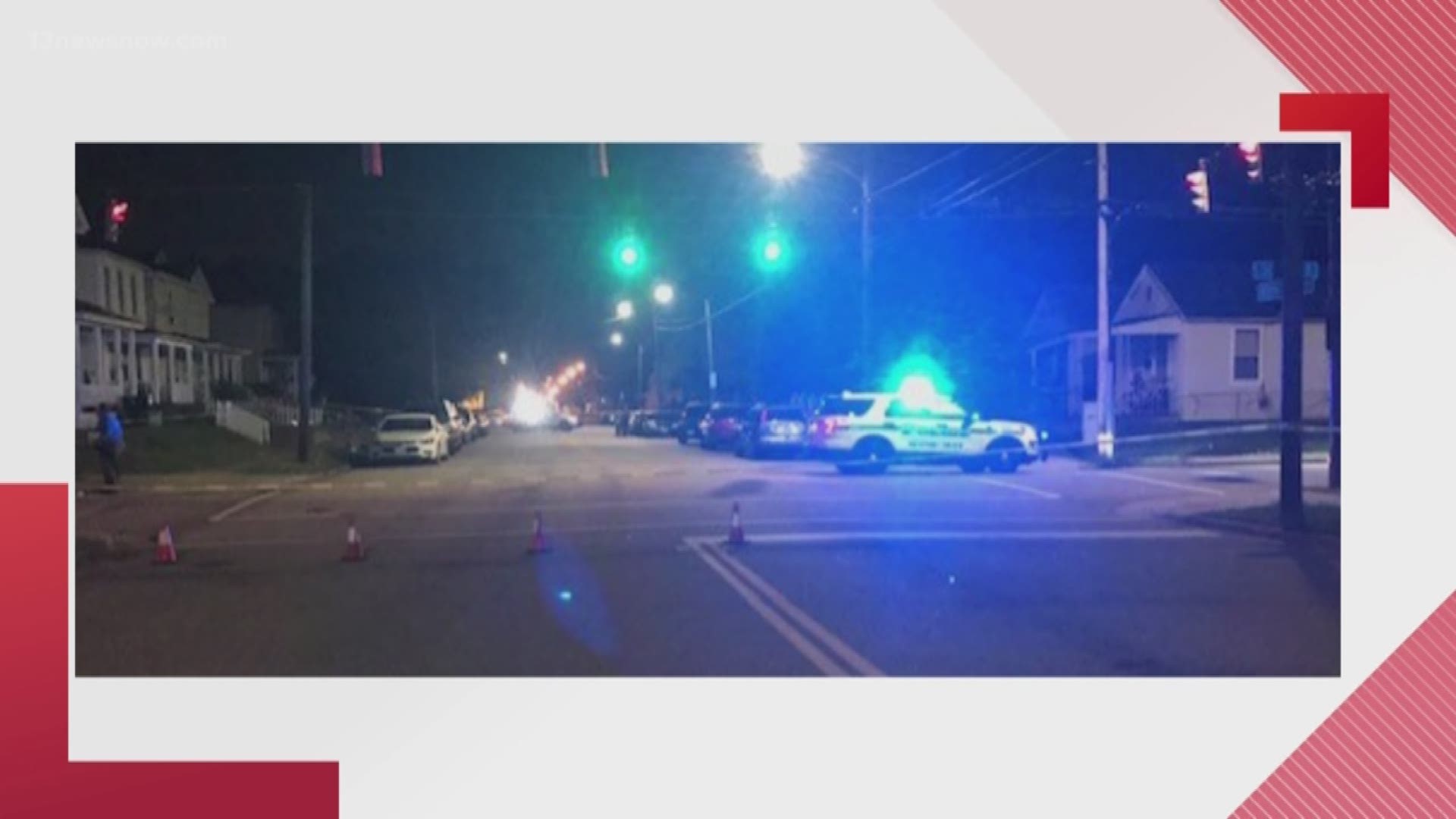 Arriving officers found a man suffering from gunshot wounds. He was pronounced dead at the scene.

Police have identified the victim as 26-year-old Heath Kevin Williams. There is no suspect information available at this time, and the investigation is ongoing.

Newport News Police Department officials and community members will hold a C.A.R.E. (Community Awareness Reconnection and Education) walk on Wednesday, Sept. 4 in response to the homicide. Those participating in the walk will be meeting in the area of 30th Street and Roanoke Avenue.

Police ask that if you have any information about this shooting, to call the Crime Line at 1-888-LOCK-U-UP.