Michele Naughton was promoted to the new rank of Captain. Now, she hopes her stories will inspire other women in the community. 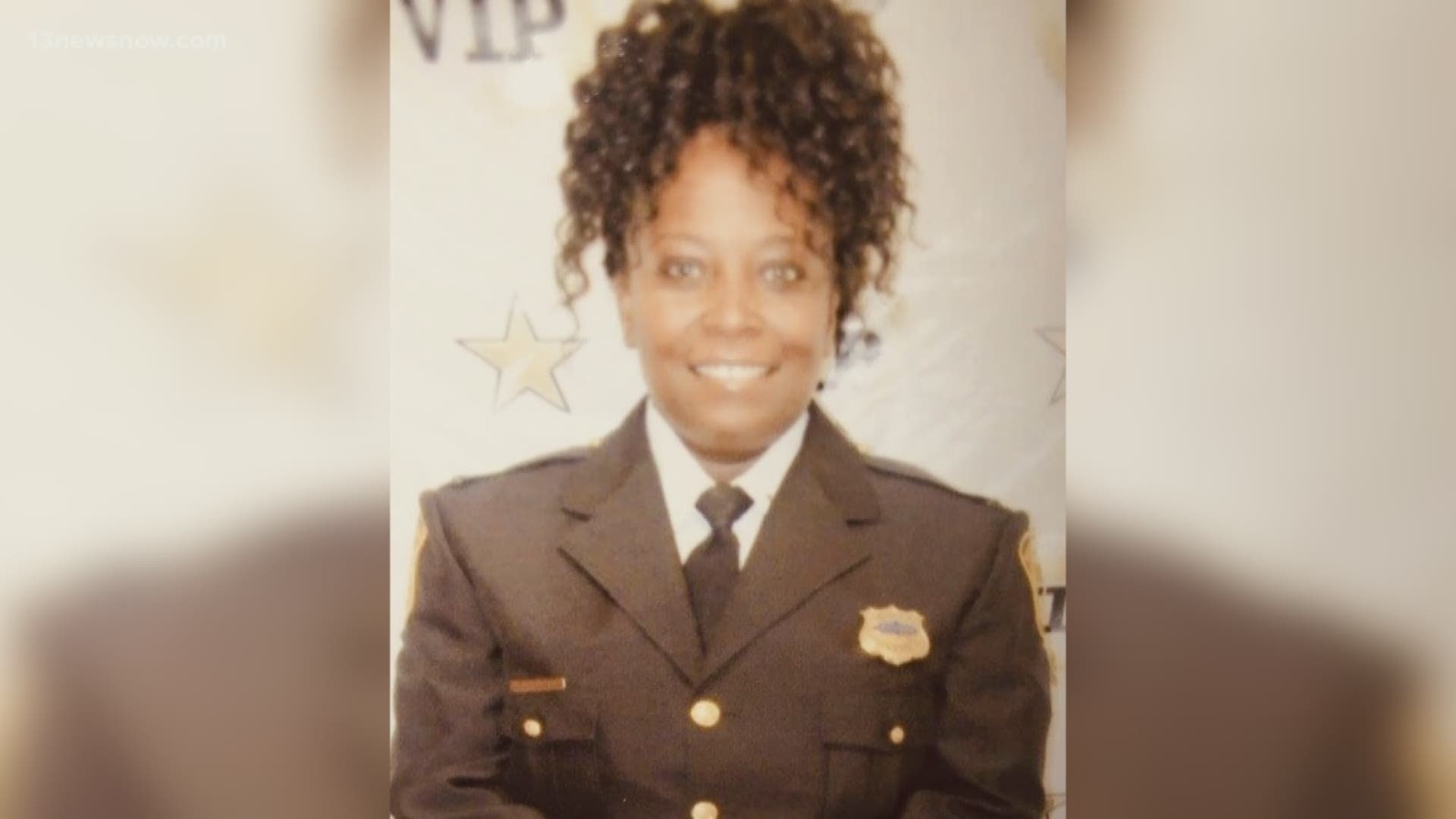 NORFOLK, Va. — In all 222 years of the Norfolk police department, Captain Michele Naughton is officially the first African American woman promoted to the rank of Captain.

“In the two hundred and twenty-two years of this great organization, I’m so proud,” said police Chief Larry Boone.

For Captain Naughton, the path to this moment started in 2000, and it was full of ups and downs. The single mom of three moved from New York to her mother’s hometown of Norfolk.

Once here, her mom encouraged her to apply to the police department.

While going through the process, she worked in retail and lived in government housing to support her family.

She took two years to graduate from the police academy because of a torn A.C.L., but with determination, she officially became an officer in 2002.

While on patrol, she immediately connected with people in the community. By 2003, she was a department leader and named ‘Officer of the Year.’ That was a bittersweet moment for her because Naughton’s academy friend, Officer Sheila Herring, was killed in the line duty that year.

In 2005, she got more bittersweet news, doctors diagnosed Naughton with cancer while pregnant.

She lost the child, but beat cancer in 2006. She said she got through with her “faith in God, he has the last say and I’ve just been embraced.”

Naughton was later promoted to Sergeant and then Lieutenant by 2015. That’s when she took on policing Norfolk’s most challenging areas for crime.

With each promotion, this cancer survivor, single mother, and now Captain increased her commitment to the community. Captain Naughton, spends her spare time as a literacy tutor and she co-hosts a bi-weekly radio talk show.

“Michele is deserving of this historic promotion,” said Wanta Turpin from the Life Enrichment Center of Norfolk. 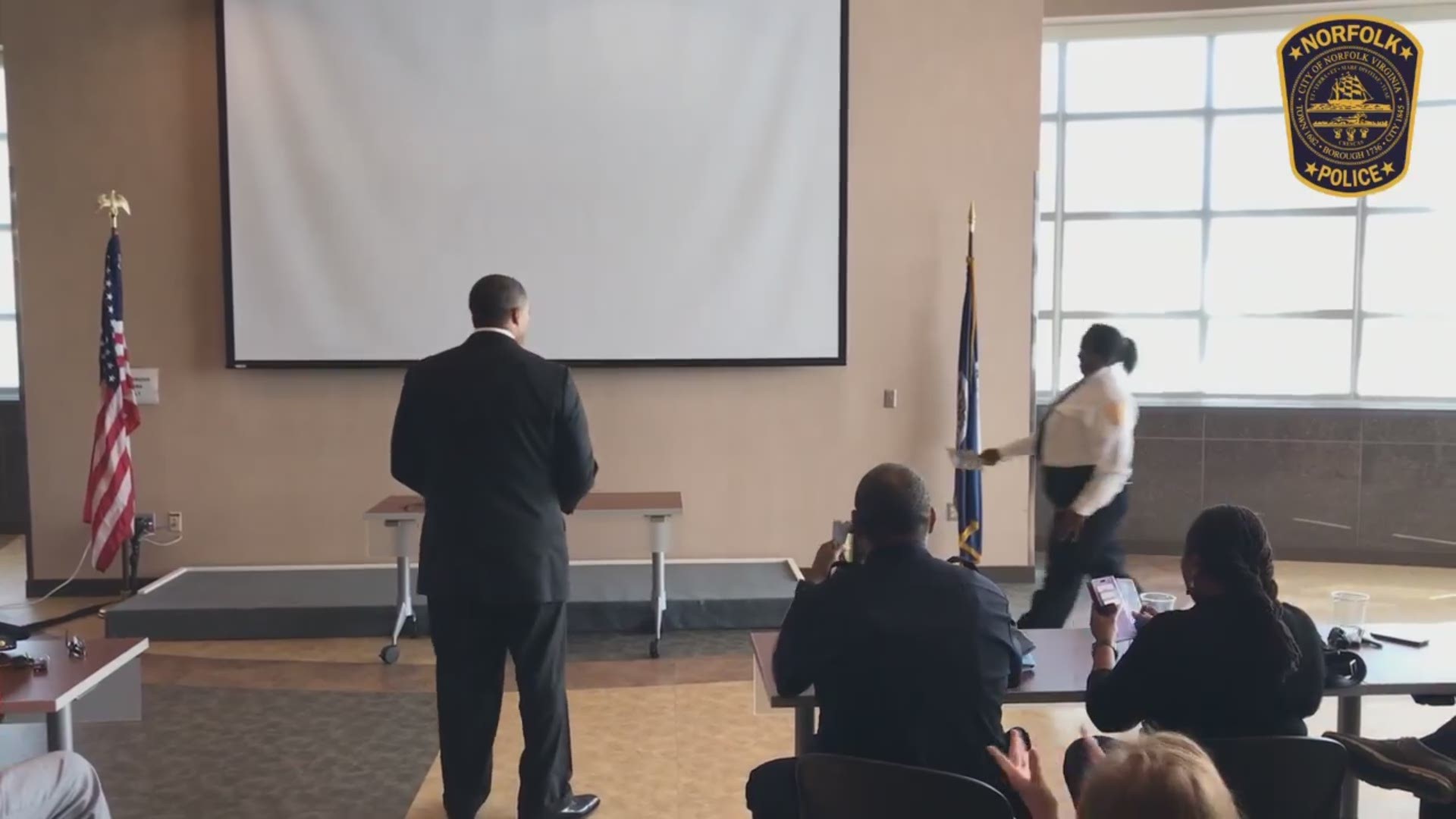 Now Naughton hopes to inspire the next generation of women.

"It’s my duty to ensure those other women, whether black white whatever the race, that we make a stand in law enforcement,” she said.