The fire started in the kitchen of the Thirsty Camel restaurant, officials said. Crews were able to bring the massive fire under control. 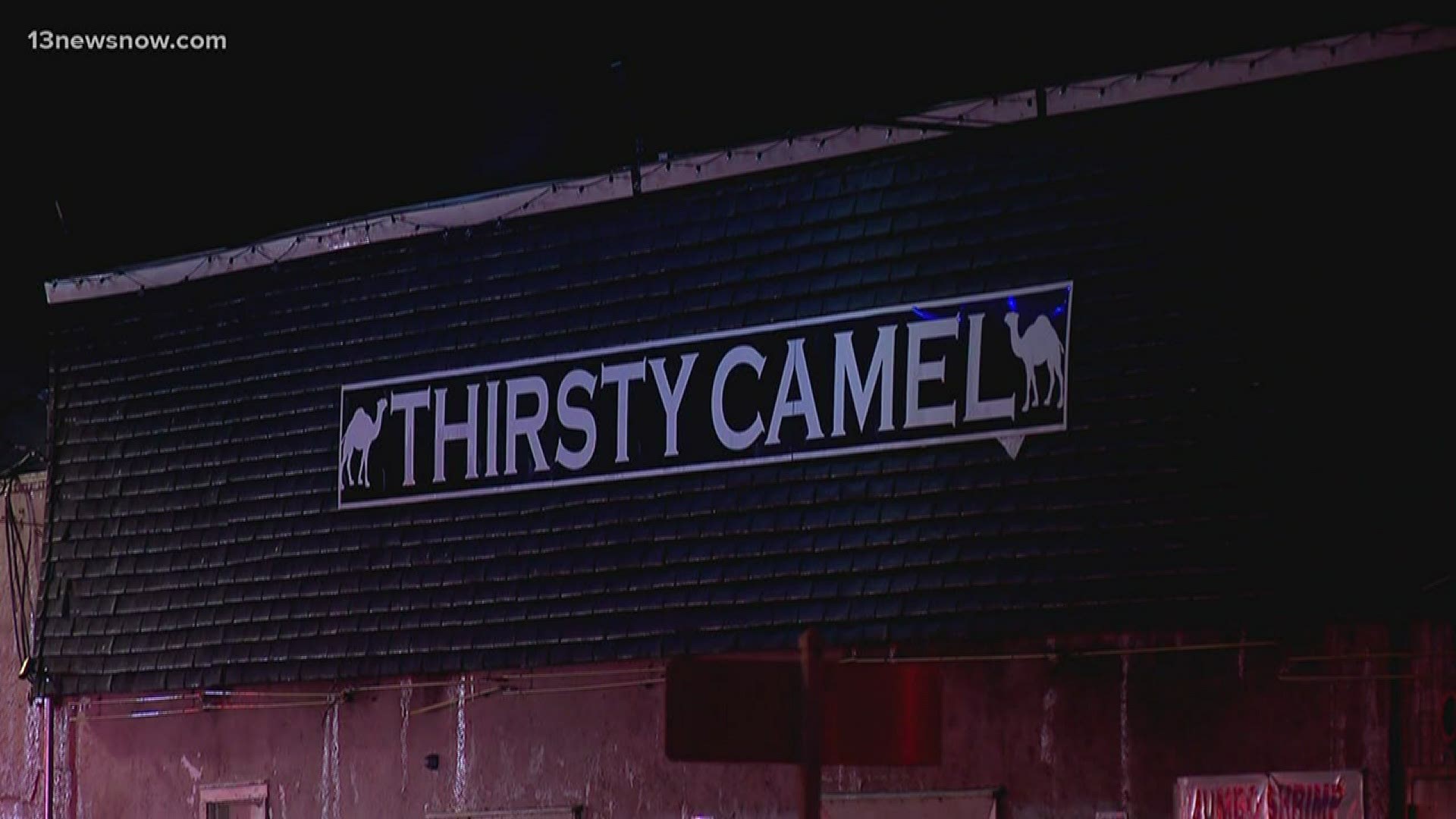 The fire started in the kitchen of the Thirsty Camel restaurant, officials said.

An employee at a 7-Eleven across the street called in the fire.

Crews were able to bring the fire under control sometime after 3:40 a.m., officials said. Crews will remain on scene to extinguish hot spots.

There was no one in the building at the time of the fire. No injuries are reported.

Locals of the Ocean View community were stunned by the damage.

"I've been coming here for almost 40 years. I moved away and just came back and heard about it this morning so I traveled down here to see it. It's really heartbreaking," Richard Lang said.

"Thirsty Camel is very important to everyone that grew up in Willoughby. It's a landmark and there aren't many left of those in Ocean View anymore," Bill Underwood said.