The Hunton YMCA is nearly $500,000 in debt. Its leaders are asking Norfolk and the Norfolk Redevelopment and Housing Authority for more financial help. 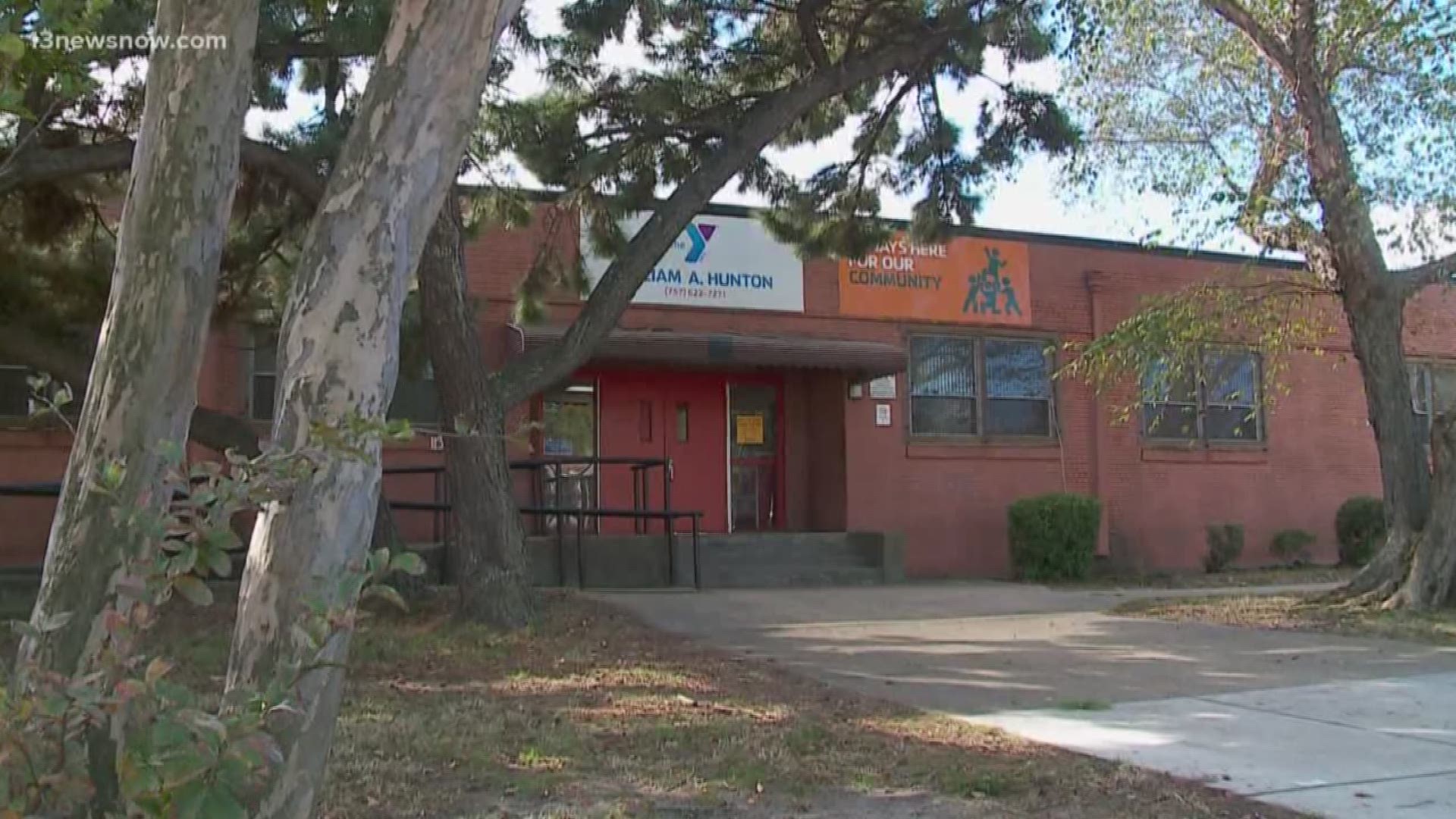 NORFOLK, Va. — It has served as a a safe haven for children in the Tidewater Gardens area of Norfolk since 1875.

On Thursday, Ulysses Turner, a local businessman walked through the decorated hallways of the Hunton YMCA and recalled memories of visiting the center growing up.

“This place was a savior for me,” said Turner.

Now, as an advisor to the organization’s board of directors, he’s trying to keep the center open.

The Hunton Y serves roughly 300 children every day at no cost to the families. It provides children with daycare services, meals, extracurricular activities, and educational programs.

The center is in debt. It owes the Norfolk Redevelopment and Housing Authority about $440,000.

In the past, its leaders have sustained it through various donations, along with loans from the Norfolk Redevelopment Authority, and an annual grant from the City of Norfolk.

Turner said the center has struggled to secure enough money to keep the building running and pay its staff.

On Thursday, supporters of the center held a press conference, making a plea to the city and NRHA for more financial help and a new building.

“We are in the 11th hour now,” said Turner. “We will close in two months without some help from the city housing authority and community. This is not a fight between the Y and the city, this is about securing funding for services we render for the children in Tidewater Park and rebuilding a facility in this building when the new community is built.”

If the center closes, the city will convert the area where the building currently sits into a public green space to mitigate flooding, as part of the St. Paul’s redevelopment project.

NRHA has made an offer to buy the Hunton Y for $1 million and run it, while offering to let the Hunton Y continue using the building for $1 per year, for the next five years.

But the center’s leaders argue they want the center to remain in the community beyond five years.

In a statement, Jennifer Moore, Communication Director of NRHA said:

NRHA recognizes the value of the services provided by the Hunton Y to the community and residents of Tidewater Gardens.

NRHA, on behalf of the City of Norfolk, has offered to purchase the Y-owned portion of its building and land for $1 million. The offer includes the option for the Hunton Y to rent the property from NRHA at no cost for five years. The purchase offer also includes the provision of technical assistance and support to assist the Hunton Y in continuing its mission in the transformed St. Paul’s community.

The intent of the offer was to provide enough operating revenue for the facility while the Hunton Y sought to increase administrative capacity and develop a sustainable business plan.

The Hunton Y is under no obligation to accept the purchase and leaseback offer made by NRHA. There are no condemnation actions being taken or anticipated.

Norfolk councilmember Paul Riddick attended the press conference and spoke out in support of the center.

“I think the City of Norfolk and NRHA morally, have a moral issue to support this organization and make sure it’ll be here 50 years from now,” said Riddick. 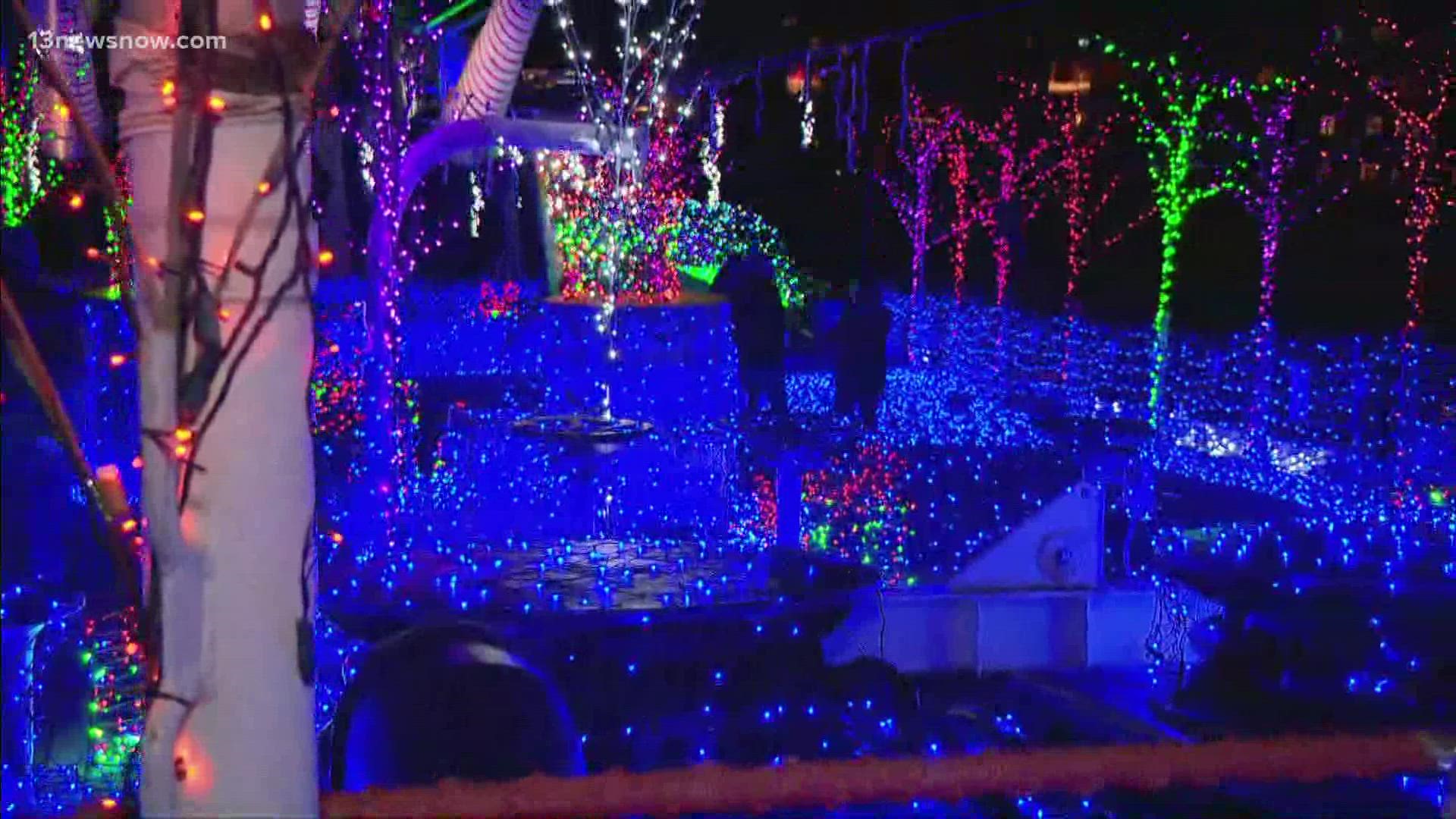