Police said a woman has life-threatening injuries, while another woman and a man have less serious wounds. 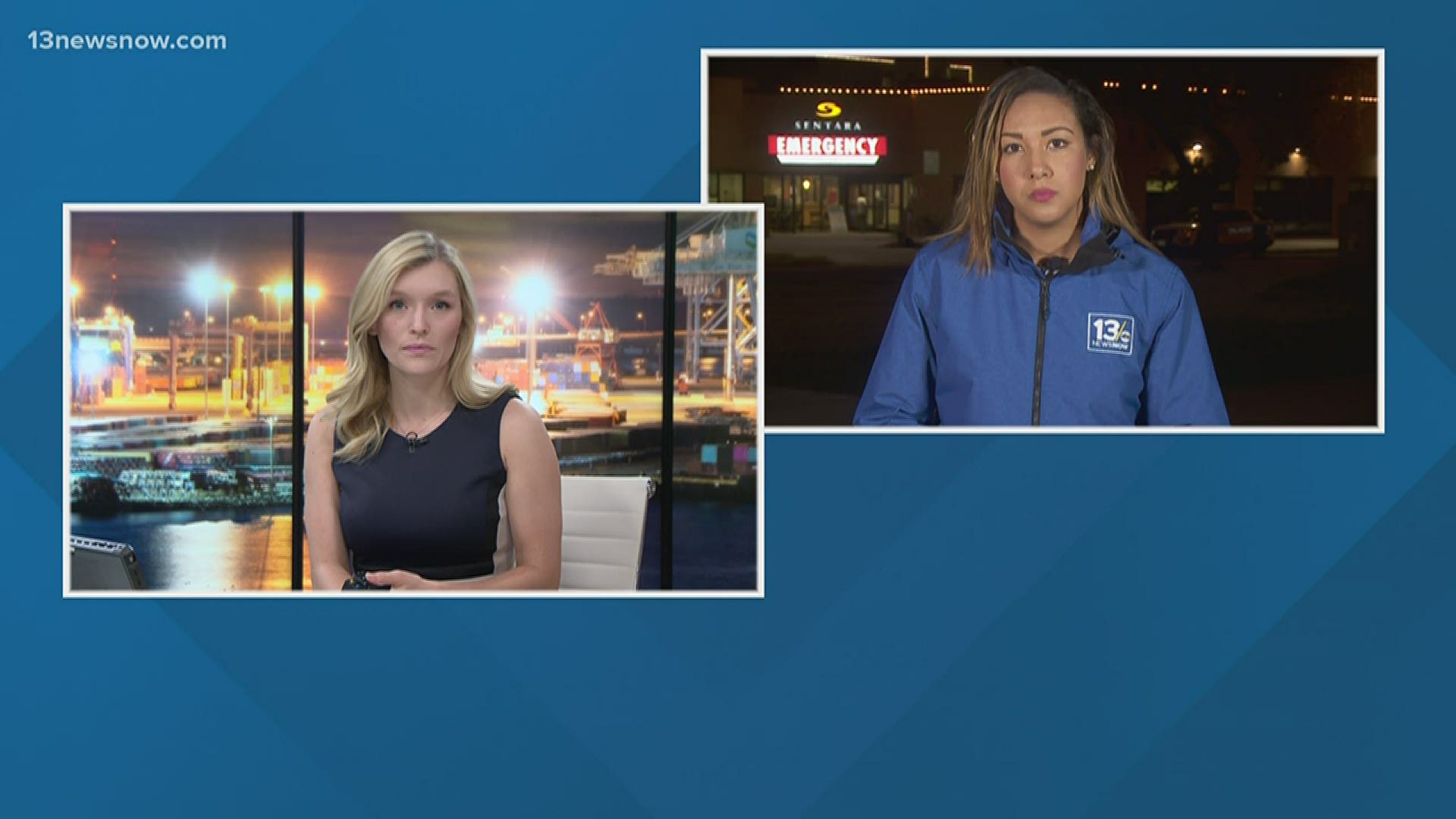 NORFOLK, Va. — Police in Norfolk are investigating a triple shooting that sent three people to the hospital on Monday night. One woman did not survive her injuries.

According to police, the shooting happened around 10:35 p.m. in the 1000 block of Dubose Drive.

After police found the injured man and two injured women at the scene, they were taken to Sentara Norfolk General hospital.

Police updated their investigation around noon Tuesday to say Deatrice D. Lawrence, 38, died from her wounds at the hospital.

The other hospitalized victims were were expected to recover.

There's no word on if there are any suspects at this time and no other information was available.

If you know anything about this shooting, police ask that you call the Crime Line at 1-888-LOCK-U-UP or submit a tip online at www.p3tips.com