Norfolk police officers are now allowed to grow a beard and openly display tattoos while on-duty. 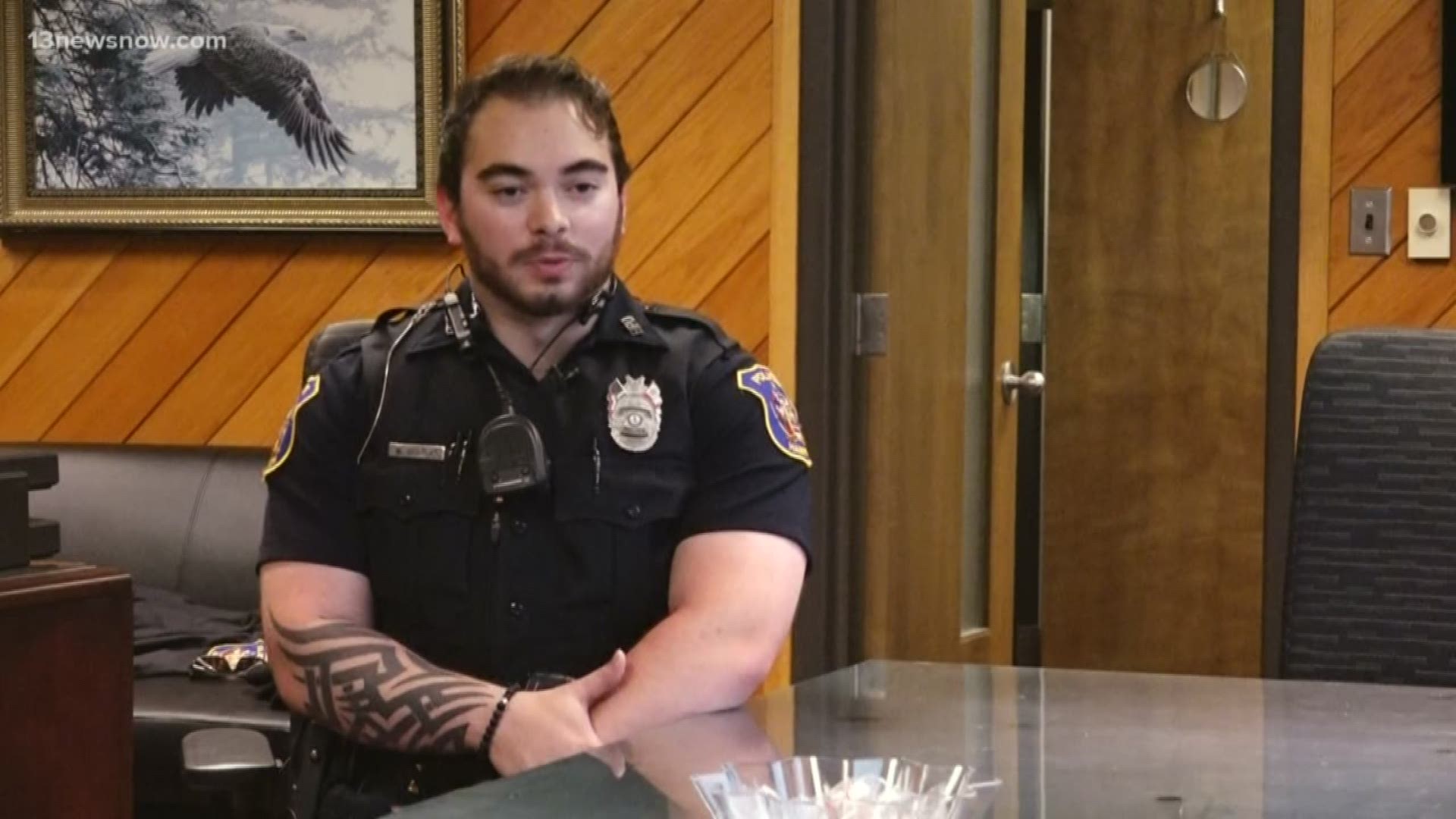 NORFOLK, Va. — Norfolk residents can expect to see Norfolk police officers sporting a different look in uniform in the next coming weeks.

Starting on Monday, Norfolk police officers will be allowed to grow a beard and openly display tattoos while on-duty. This updated policy comes in response to the Department’s progressive recruiting and retention plan.

“We constantly assess the way in which we serve and protect; part of that is also addressing dress and personal appearance. We will no longer allow these personal style choices to impede our hiring practices, which sometimes prevents the most qualified candidates from a career in public safety,” he said.

However, there are still some limits. Officers who wish to have a full beard will not allow it to grow more than one-quarter inch in length. Officers must also “shape and trim” the beard around the neckline.  Trimmed goatees are also permitted.

The department's standard on tattoos has also changed. Police officers will now be allowed to openly display their tattoos without the use of a “sleeve,” which covered the tattoos. Tattoos that are “deemed extremist, indecent, sexist, or racist” are prohibited, regardless of visibility.

The Norfolk Police Department believes that updating its dress and personal appearance standards will not only encourage more people to see law enforcement as a career; it will also positively impact the way the officer is represented as a member of the community they serve.

“I don’t think anyone who calls the police for help cares whether the responding officer has a beard or tattoo,” said Chief Boone. “Our appearance in uniform may have changed, but our professionalism, performance, and expectation from the community have not. The women and men of the Norfolk Police Department do amazing things daily, and our commitment to excellence will remain the same.”

RELATED: Half police, half taxi hits road for campaign against drunk driving

The Hampton Police Division told 13News Now they implemented this policy change back in August.

"Beards and tattoos have become much more accepted in the professional realm and we really want to change our appearances to reflect how society looks as well," said Sergeant Reginald Williams.

Like Norfolk police, the change still comes with certain guidelines.

"Beards have to be neatly kept to a quarter inch and have to be trimmed to the chin line. Tattoos, you can't have anything on your neck, face, and hands. Tattoos that are visible, of course, can't have any obscene imagery," said Sgt. Williams.